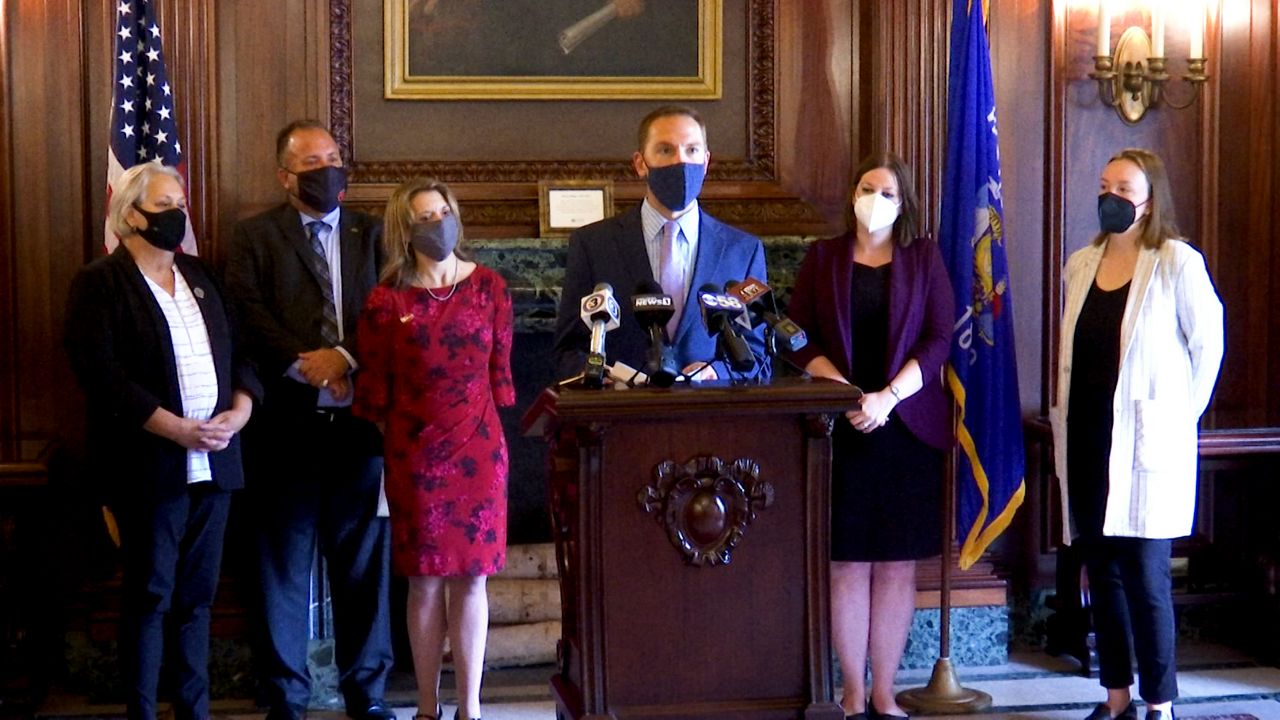 MADISON, Wis. — Democrats are making a push to bring collective bargaining rights back to public schools across the state.

The lawmakers who announced the “Collective Bargaining for Public Education Act” Wednesday said it is about supporting frontline workers, whether that's the head of the classroom or someone working behind the scenes.

Under the proposal, all employees would be included, such as those in non-managerial and non-supervisory roles, and they would be given the right to collectively bargain over wages, hours, and conditions of employment.

The rights would cover employees of school districts, CESAs, tech college districts, as well as the UW-System.

"Our educators and staff are fundamental to the success and well-being of our families and communities, and they deserve to have a voice in the workplace, including the ability to organize and advocate for their students and themselves," State Rep. Katrina Shankland (D-Stevens Point) said.

Pushing back on a decade of Act 10, State Sen. Chris Larson (D-Milwaukee) also wants all public education sector staff to be able to have a say.

“Public employees who have and continue to risk their own health and safety deserve the right to negotiate fair wages, working conditions, and their own safety and the safety of those around them,” Larson said. 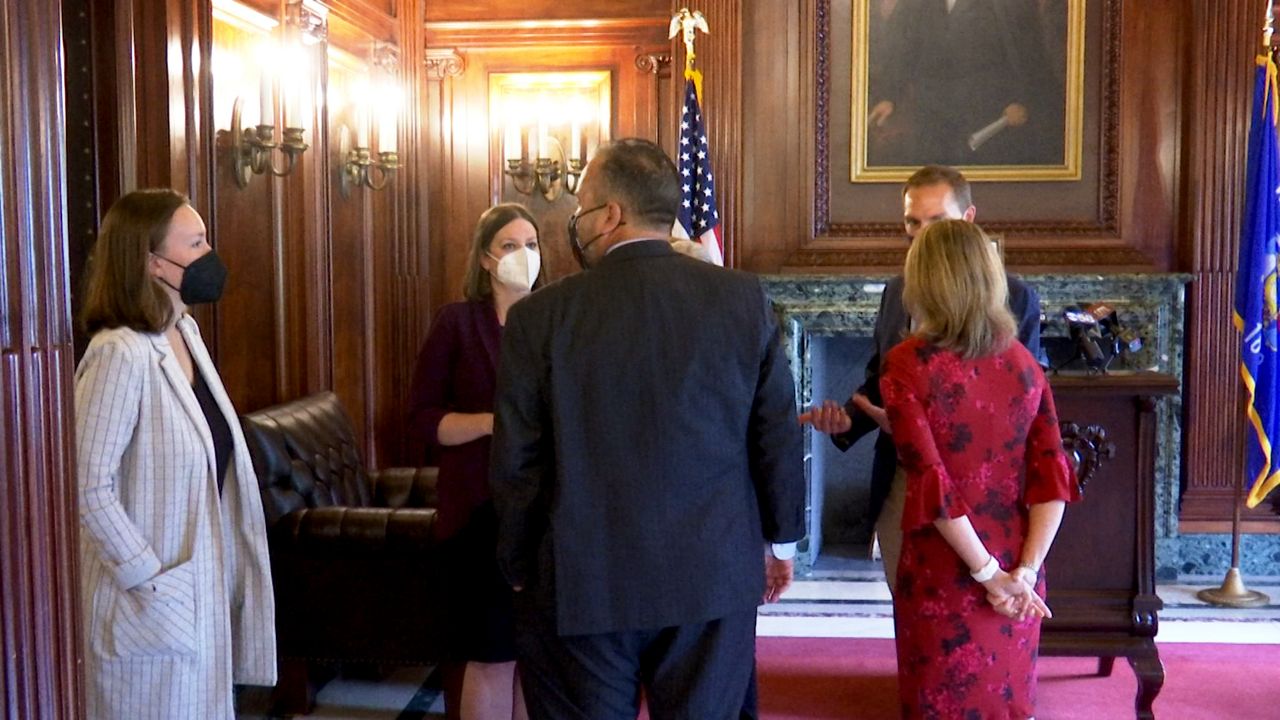 Lawmakers and supporters gather to discuss the proposed legislation following a Wednesday morning press conference in the Senate Parlor.

Wisconsin Education Association Council (WEAC) President Peggy Wirtz-Olsen believes that had collective bargaining existed, educators would have been a part of discussions on the front end amid the COVID-19 pandemic.

“The absence of teacher voice, and low pay, are key factors in Wisconsin's mounting teacher shortage,” Wirtz-Olsen said. “Teachers have lived in an erosion of pay for well over a decade.”

The budget proposed by Gov. Tony Evers earlier this year included a partial repeal of Act 10 to restore collective bargaining rights to “frontline workers,” which was rejected by Republicans.

As far as Wednesday's effort, a spokesperson for Assembly Majority Leader Jim Steineke (R-Kaukauna) said he has no interest at this time in rolling back the conservative reforms that have saved taxpayers millions over the last decade.