Diagnosed with Lupus and Antiphospholipid Syndrome back in 2002, Pohlman still can't help but worry about what other people like her are going through every day. 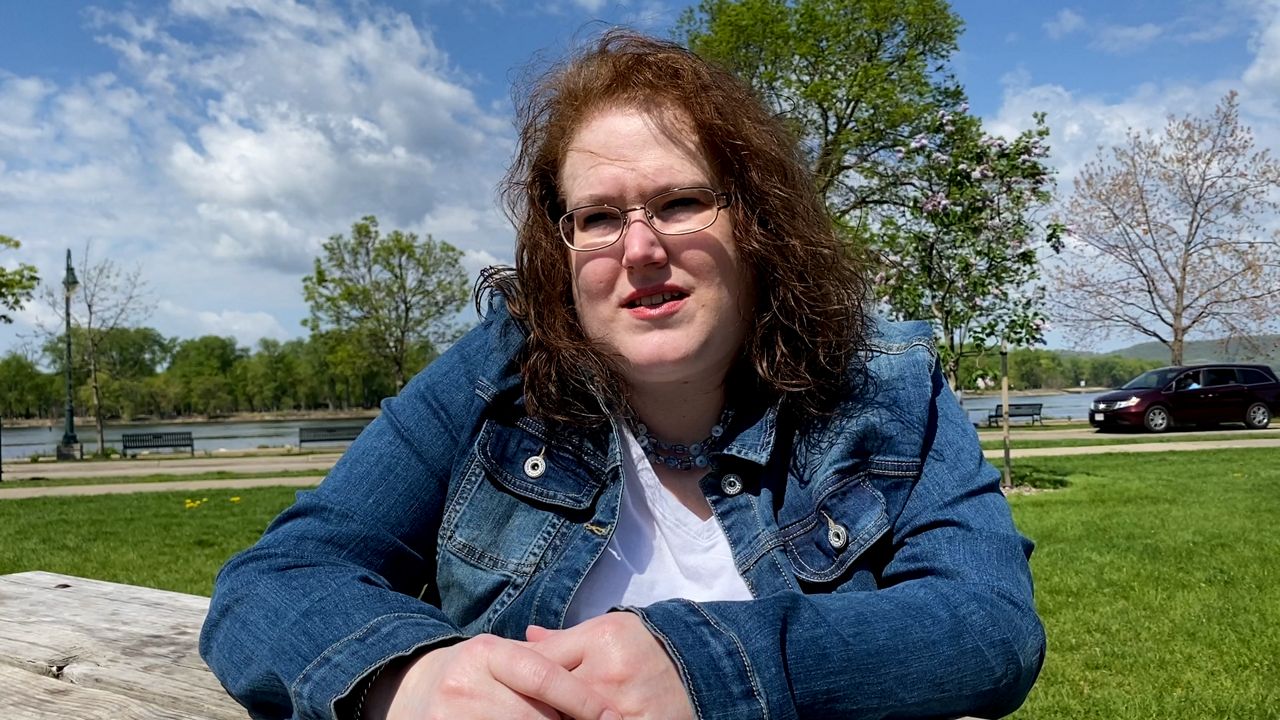 “It's not about me,” Pohlman said. “It's about everybody and this isn't about politics either. It's a human issue.”

Fortunately for Pohlman, her healthcare is covered by a combination of Medicare and Medicaid, but she knows that's not the case for everyone.

Republicans on the Legislature's finance committee voted Thursday against accepting federal Medicaid expansion, which would have saved the state roughly $1.6 billion when factoring in the federal money that would have come to Wisconsin.

“The budget that we're going to be adopting, I believe, is going to be reasonable, responsible, and realistic,” State Sen. Howard Marklein (R-Spring Green) said during a press conference. “We're going to be removing 384 items of divisive policy. These ideas should be debated as part of the full legislative process. Some of these ideas are good, some of them are nonstarters.” 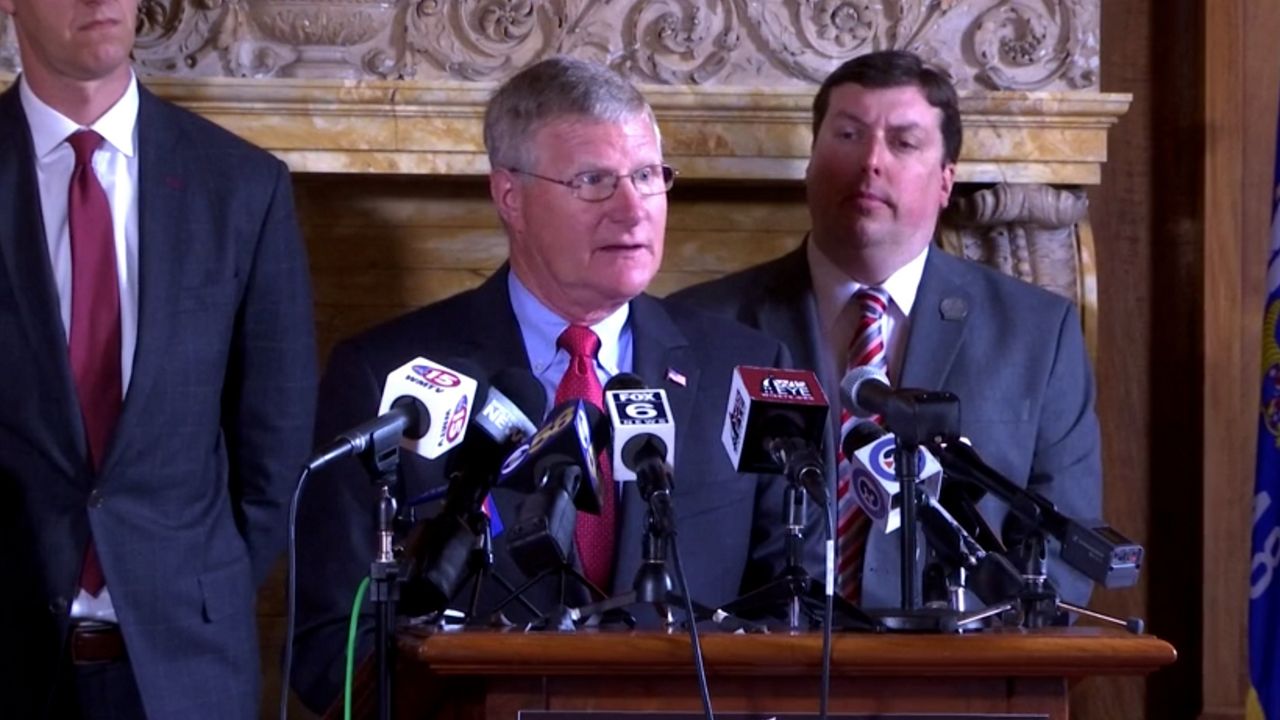 The Republican co-chairs of the budget-writing committee told reporters rejecting Medicaid expansion was “settled business” and later called it an expansion of welfare.

“As far as meeting on Medicaid expansion, I think it's been clear for several years now [...] there really isn't anything that's left to discuss there,” State Rep. Mark Born (R-Beaver Dam) said.

Democrats on the committee called the decision “foolish” and said it will be a costly decision for Wisconsinites for years to come. 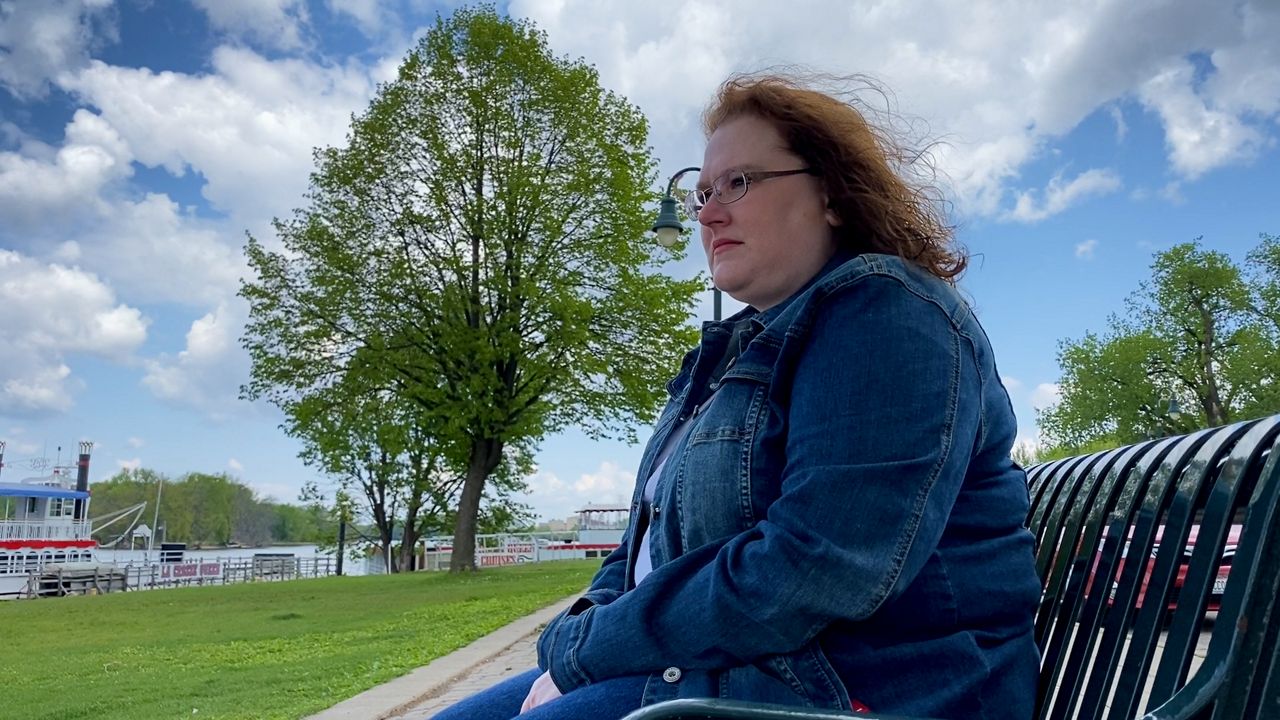 Tina Pohlman looks out over the Mississippi River in La Crosse, Wis.

Gov. Evers' proposal would have allowed about 90,000 people to be eligible for BadgerCare Plus. That's something Pohlman knows could help other people like her who wish they could work full-time, but simply can't because of their health.

“I would give anything to have my health and I guess that's why it just makes me mad that our state is not willing to let people have that basic human right of health,” Pohlman said.

It's a fight, much like with her health, that she's not willing to give up on any time soon.

What Other Proposals Were Cut?

Other proposals scrapped include legalizing and taxing marijuana, increasing the minimum wage to $10.15 an hour by 2024, and restoring collective bargaining rights that were lost in the Act 10 law.

The governor also proposed raising taxes by $1 billion mostly on capital gains and manufacturers, as well as creating a "red-flag" law to allow guns to be removed from people considered to be dangerous by courts—those ideas were also removed from the budget.

Republicans will begin crafting their own version of the state budget based upon the current budget, which the Legislature passed two years ago without a single Democratic vote and which Gov. Evers eventually signed into law.