Do I Still Need To Wear a Mask?

That depends on where you live. While Wednesday's ruling from the Wisconsin Supreme Court immediately eliminated the statewide mask requirement put in place by Gov. Tony Evers, it doesn't impact orders issued by local health departments. If an order is already in place where you live, or if a new one is issued in response to the lack of a statewide mandate, it remains in effect.

Businesses can also still choose whether or not they want to require customers to wear face coverings.

Why Did the Wisconsin Supreme Court Have To Issue a Ruling?

State law gives the governor the power to declare emergency orders for various reasons, including during a pandemic. An emergency order lasts for 60 days unless the Legislature approves an extension. That did not happen with the public health emergencies issued by Evers.

The governor has said he issued multiple orders because the threat of the pandemic kept changing. Evers argued the situation was like separate floods from the same river. 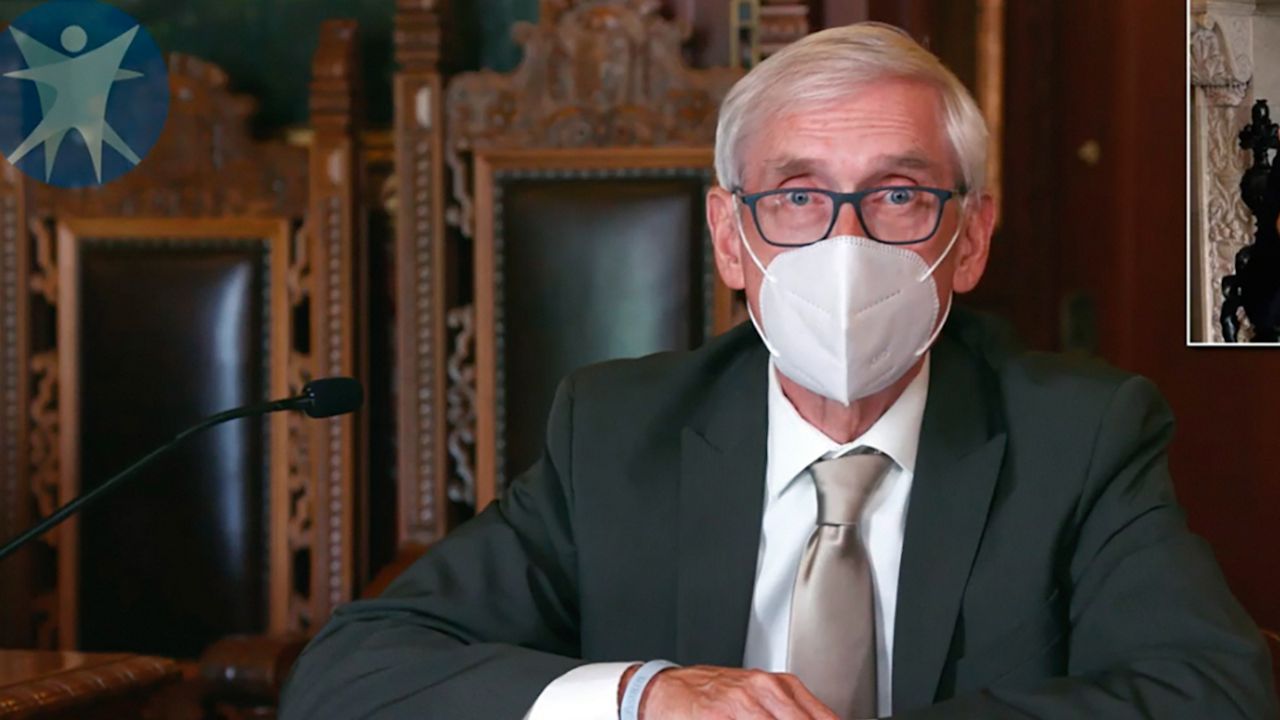 Meanwhile, Republicans argued the pandemic was the same event and that Evers overstepped his authority by not going through the legislative process.

Republicans filed a lawsuit in October 2020. The case challenging the mask mandate was brought by Jere Fabick, a major Republican donor in Wisconsin.

Ultimately, in a 4-3 decision, the Wisconsin Supreme Court ruled Wednesday that Gov. Evers overstepped his authority by issuing multiple emergency orders to deal with the coronavirus pandemic without legislative approval.

Will There Ever Be a Statewide Mask Requirement Again?

Probably not. According to the ruling, Gov. Evers cannot issue any new public health emergency order to require face masks without legislative approval. In February, Republicans, who control the Legislature, voted to repeal the mask mandate. 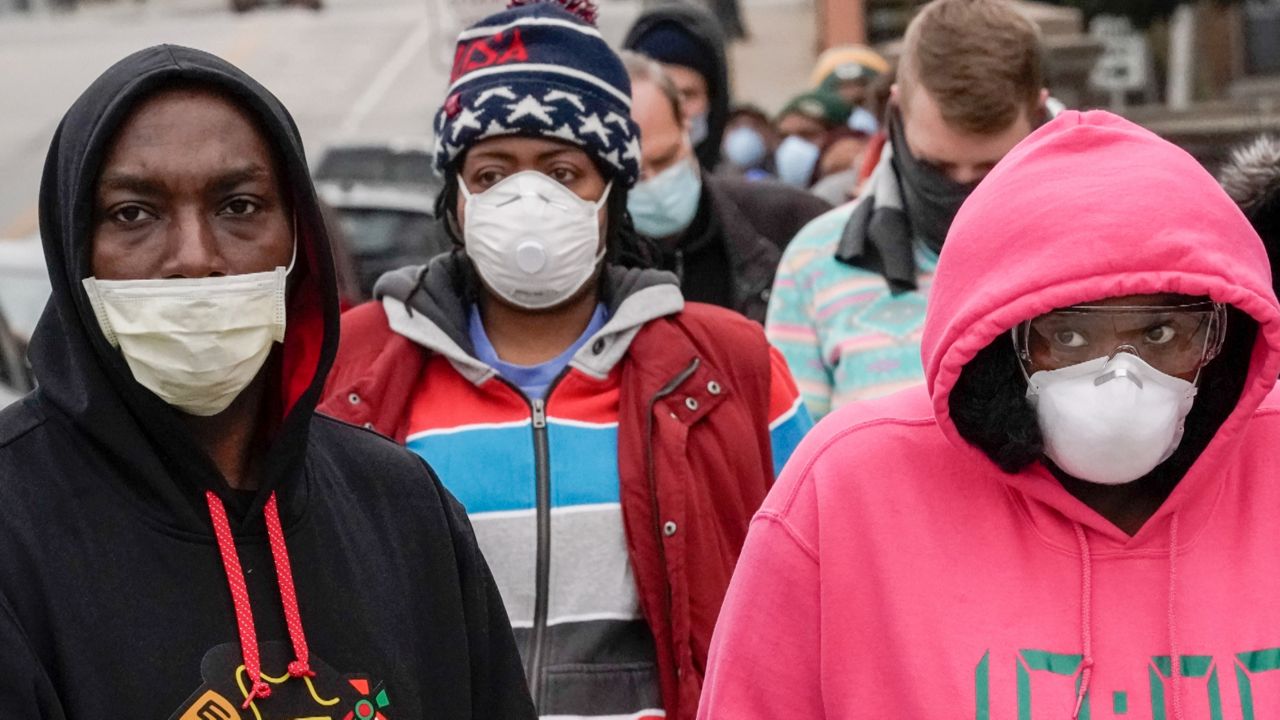 In this April 7, 2020 file photo, voters wearing masks as a precaution against the coronavirus, line up at Riverside High School for Wisconsin's primary election in Milwaukee. (AP Photo/Morry Gash File)