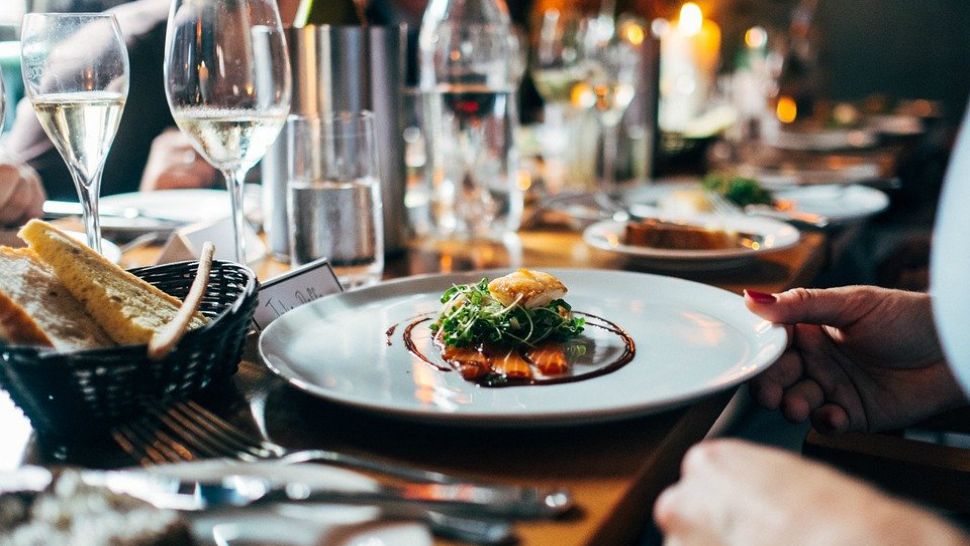 MILWAUKEE (SPECTRUM NEWS)- Those in the hospitality industry are reacting to news of the Democratic National Convention being postponed until August.

“I’m glad they decided to make a decision,” says Omar Shaikh, Owner of Carnevor restaurant in Milwaukee.  “There’s still so much uncertainty in the world right now, so by moving it and hoping we still have a convention here is a big thing, so we were happy.”

Carnevor is one of hundreds of restaurants in Wisconsin that had to close due to new COVID 19 regulations.  News of the DNC still happening in Milwaukee comes at a time when bar, restaurant, and hotel owners need economic support.

“I think there’s a bit of a sense of relief that it’s still happening,” Shaikh said.  “There’s been so much talk and hype and focus on the DNC for the last year that everybody wanted to still have this convention here, even if it’s a little bit smaller, it’s still a great representation of our city.”

Peggy Williams-Smith is the President and CEO of Visit Milwaukee.

“We’ve never seen the travel and tourism industry decimated to quite the level that we’ve seen from COVID 19 and I’ve lived through both 9/11 and the 2008 recession, so this is our glimmer of hope for our way out of this,” she said.

Williams-Smith says the general consensus is relief, though the announcement happened quickly Thursday.  She said it caused some frustration.

“In an ideal world, we would have been able to communicate to our hotel partners prior to the press release going out, but I understand things happen and this world is so fluid and people are looking for any glimmer of hope,” she says.  “So, once the news came out, it caused some people to be a little uneasy, but once we get past that initial shock, we’re going to be happy that it’s happening and that it’s happening here in Milwaukee.”

Greg Marcus, President and CEO of The Marcus Corporation also weighed in.

“Elation would be a good word,” Marcus said.  “It creates a few hitches because we have some other events on the books, but this is such an important event to the community that we'll move stuff around and see what it is because we don’t know what the event will even look like at this point.”

Those from the hospitality and entertainment industry Spectrum News spoke with encourage everyone to stay home as much as possible.  This, in order to make sure all Milwaukee events can take place this summer. ​