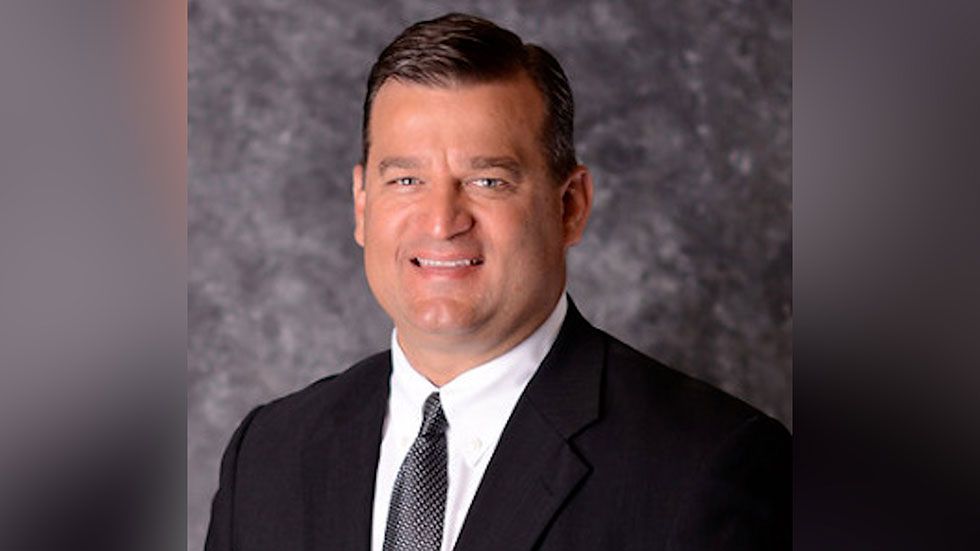 COLUMBUS — With less than three months before the May 3 primary, the last spot on the Democratic slate for statewide office has been officially announced.

Marion Mayor Scott Schertzer is running to become Ohio’s next treasurer. Schertzer has been serving as Marion’s mayor since 2008.

Schertzer said he is running because small-town values are the bedrock of Ohio and a culture of corruption is changing that for the worse.

“Quite frankly, I’ve sat back and watched scandal after scandal take place in our state government and when we were ranked the No. 1 most scandalous state in the union last year and then I saw those scandals actually trickle down into local elected officials, I finally said to myself, ‘enough is enough.’ If not me, then who, if not now, then win because we need to get back to the basics,” said Schertzer.

Schertzer will likely take on incumbent Republican Robert Sprague, who is currently serving his first term. Both are running unopposed in the primary.​