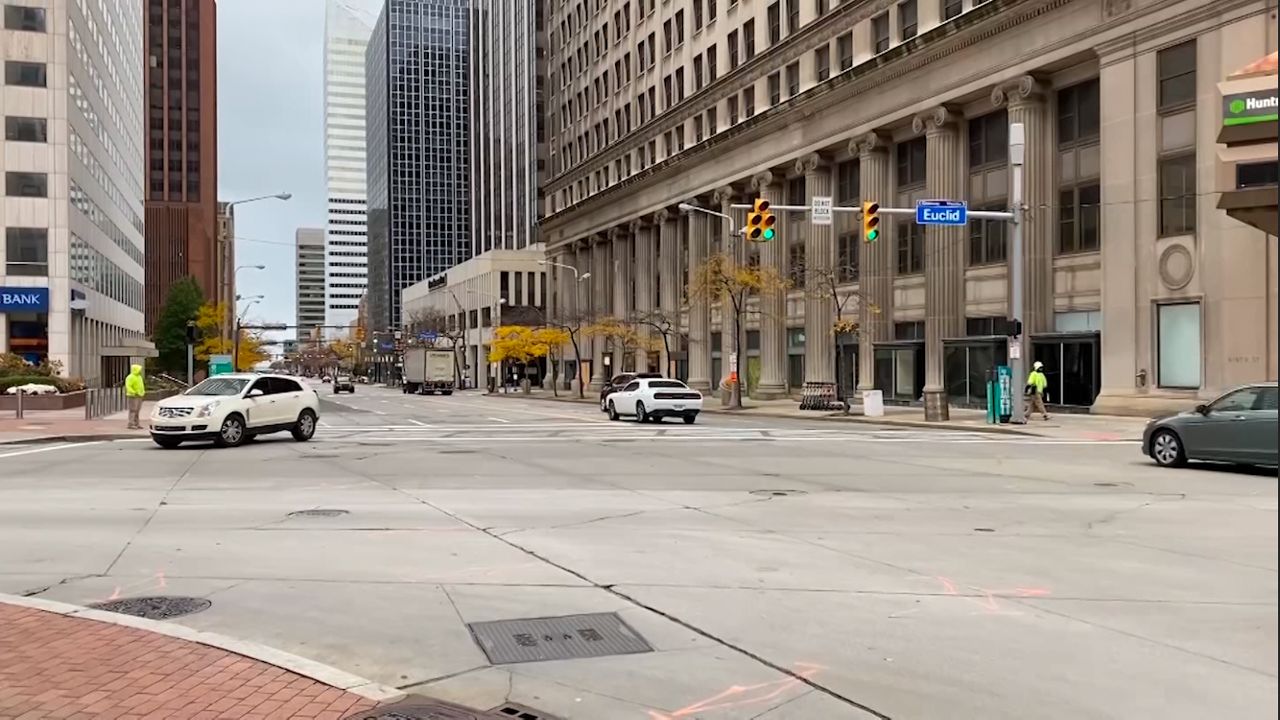 CLEVELAND — In just a couple of days, California will ban state-sponsored travel to Ohio due to a provision in Ohio's state budget passed in July.

The provision allows medical providers to legally deny care to LGBTQ patients based on moral, ethical, or religious beliefs.

California's attorney general said his state can't support the policy saying in part, “When states discriminate against LGBTQ+ Americans, the California Department of Justice must act. That’s why — in line with the law — we’re adding Ohio to California's state-funded travel restrictions list.”

"The first thing that came to my mind was 'I told you so'. You know, because, and this is something that I and a lot of other people in Ohio's LGBTQ community have been saying for a while, is that laws that empower discrimination based on homophobia, transphobia, misogyny are out of step with the rest of our country and for our state to continue to enact laws like this we're likely to only see more instances like we're seeing coming out of California," said Turan.

After Ohio's budget passed, medical professionals, as well as members of the LGBTQ+ community, called for Gov. Mike DeWine to veto the part covering the conscious objection, but he did not.

A spokesperson for DeWine's office told Spectrum News they're not aware of any instance where a medical professional has exercised the right to deny care to someone in the LGBTQ+ community as a result of the bill.

Turan said that response may not tell the whole story.

"One, we don't know that discrimination hasn't occurred. You know, the provision itself is enough to keep marginalized populations away from seeking medical care as it is," said Turan.

Spectrum News reached out to Destination Cleveland about the ban's impact.

They told Spectrum News while they haven't yet received any cancelations, clients have expressed concern about the ban's effect. ​

"Specifically, the state of California's decision to ban state-funded travel to Ohio is likely to have a significant impact on our travel and tourism industry. The California ban, which is in response to the “medical practitioner conscience” clause, threatens Destination Cleveland's ability to attract the numerous national association-sponsored meetings, conventions and events whose attendees include employees of state agencies, departments, boards, or commissions. When event attendees are financially prohibited from visiting a state, meeting planners will bypass Cleveland as an event host."

Ohio is the 18th state to be added to California's travel ban list.