OHIO — Several Ohio first responders are either in Louisiana or are on their way down to help with rescue efforts following Ida's landfall.


A 45-member team from Ohio Task Force 1 was staged in the Lafayette, La. area over the weekend waiting for Tropical Storm Ida to pass through. This team will help with water rescues and dog searches. The team was officially deployed to New Orleans early Monday morning.

"The team, along with three other FEMA teams that had staged in the Lafayette area overnight left there at about 5:00 AM and are being moved into Jefferson Parish, which includes New Orleans, to start work. No additional real concrete details at this point. We expect very little communication with the team today while they start to ramp up the mission on the ground," Ohio Task Force 1 wrote on its Facebook page.

Twenty deputies, eight vehicles, four boats and an ERS truck are also being provided for search efforts, according to the Butler County Sheriff's office. The deputies will be deployed for 16 days.

"Our training and service to the community reaches far beyond the borders of Butler County. If we are called up to assist other agencies in a time of crisis, we will answer that call without hesitation," Sheriff Richard Jones wrote in a press release.

Ida made landfall near Port Fourchon, La., on Sunday as one of the strongest hurricanes to hit the state. It came in as a Category 4 hurricane, eventually being downgraded to a tropical storm early Monday morning. The storm also struck on the anniversary of Hurricane Katrina 16 years ago. 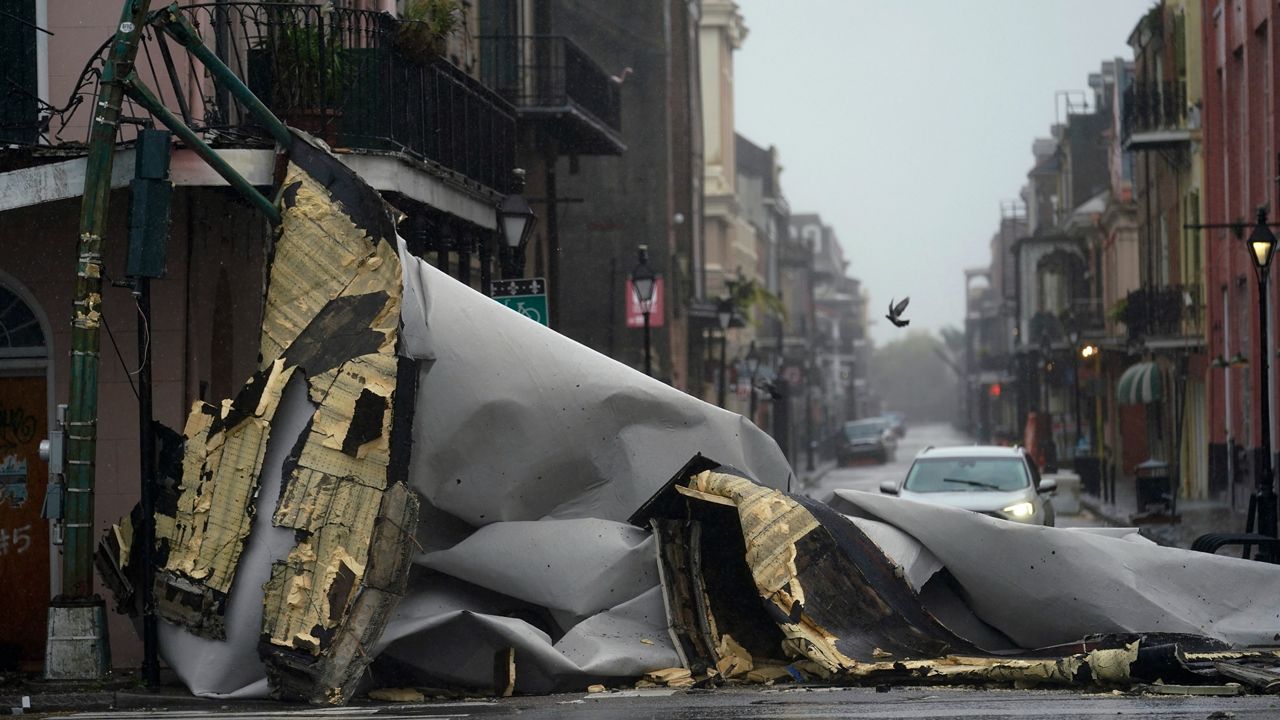