CINCINNATI, Ohio — With COVID-19 restrictions loosening, stimulus checks in the bank and a majority of U.S. adults vaccinated, casinos are making a strong recovery.

At the Hard Rock in Cincinnati on Monday, as his first weekend trip to a casino in more than a year was winding down, Robert Bacing, said it feels nice to be back out, but he just wishes everyone else would adhere to social distancing and properly wear masks. 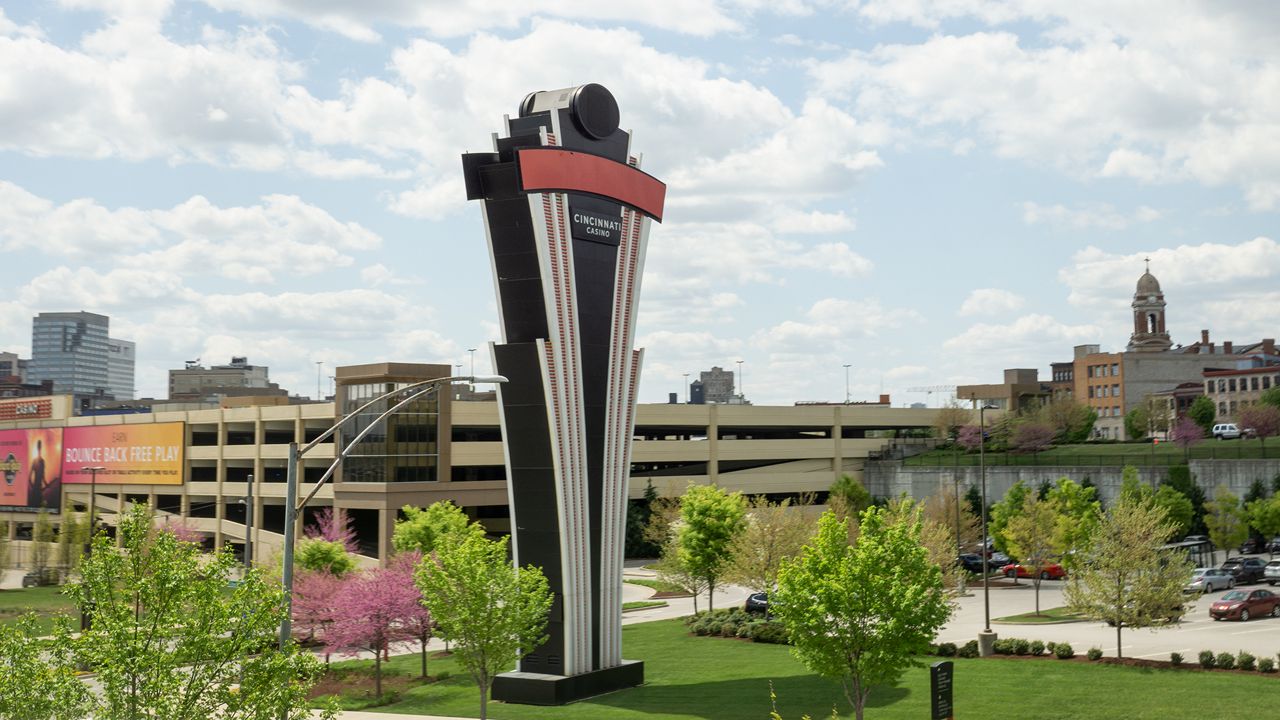 Compliance with the protocols was poor, especially on Saturday and Sunday, he said, but it’s a risk he’ll take to clear his mind for a weekend spinning the reels.

With two shots in his arm, he’s now stepping outside his comfort zone after staying home for a year, as are thousands of others who are making it out to casinos again as Ohio reopens.

“I'm still scared, but that's why we're still masking,” said Bacing, 75. The high-quality air filtration systems in the casino helps, too, he said.

Hard Rock patrons told Spectrum News 1 that government relief, the rising vaccination rate, and the end of certain pandemic restrictions are behind the spring boom at the state’s four casinos.

A 34-year-old tax preparation consultant who goes by "TP" said the casino has been extremely good to her during the pandemic.

When her business came to a standstill last year, she turned to Blackjack to try to replace the lost income. Playing at a high limit table in January, she went up $36,000, paid off her car and took a trip to Cabo.

"I just became paranoid, like the world's come to an end. What do we do to survive? How can we get money? I wanted to have financial stability,” she said. “And I think people just started gambling.”

She chose to invest her government money, but stimulus checks helped others reestablish their safety net and build up a bankroll, she said. Considering herself a skilled player, Blackjack is an investment too, she said, but perhaps of a different kind.

Vernon Brown, 61, a retired truck driver who enjoys playing slots a few times per month — especially the game "Buffalo" — said the stimulus relief package has helped casinos come back to life in March.

“People are going to take care of their business first, but then let's face it, if you're bored at home, the quickest way to get out is to do the casino thing,” he said. “You can do this, and entertain yourself, and you have distance between you.” 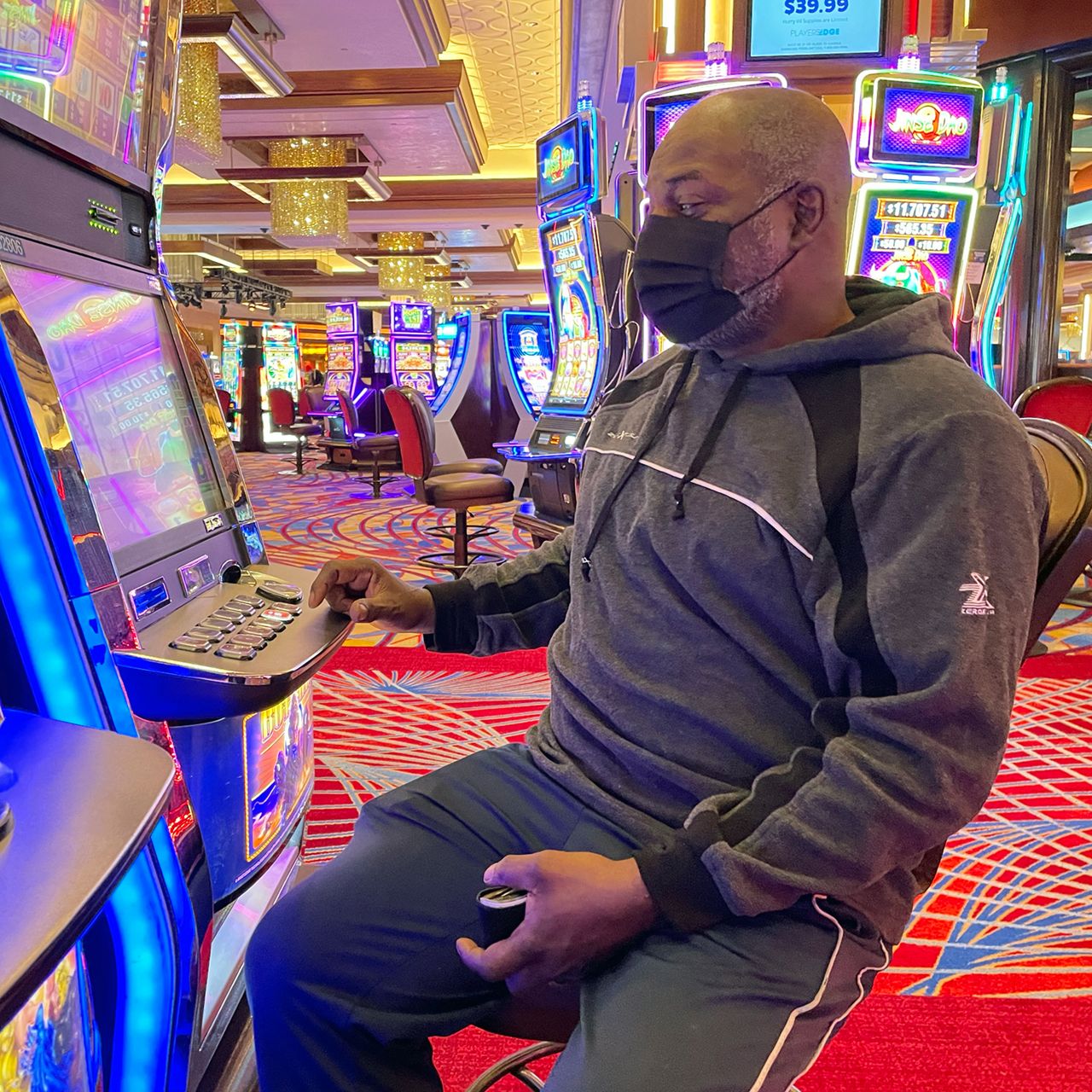 Vernon Brown, 61, said people need to be careful not to lose it all at the casino during a pandemic. (Spectrum News/Pete Grieve)

The key to gambling during a pandemic, Brown said, is being responsible with the stimulus money you need to pay the bills, only bringing what you can afford to lose to the casino.

“Once that's done, that's it. No getting no credit, no getting no checks, none of that,” he said. “In this world, you’ve got to take a shot, but I hear people taking out loans on their homes and all that. It doesn't make sense. You’ve got to have discipline to do this. If you ain't got no business in there, it'll take you out.” 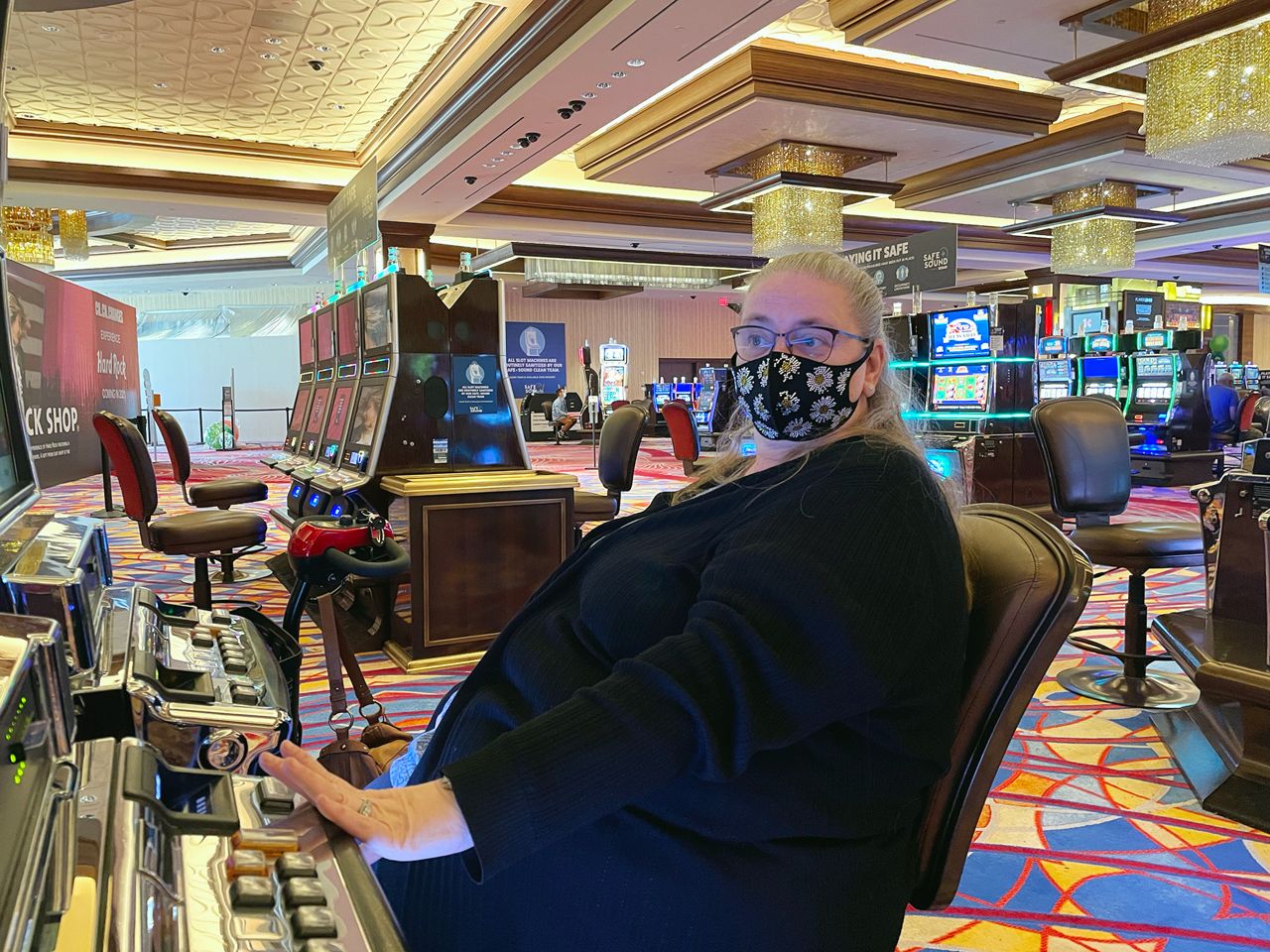 “I don't think a lot of people are spending it wisely, but that's on them,” said Tammy Maureen, 54, who works in payroll for Hamilton County and was enjoying a day off at the Hard Rock.

She used her stimulus check to pay off her bills, and it worked out well because, with her bills paid off, she realized she had more money to gamble.

Maureen said she has felt safe gambling throughout the pandemic, but she intends to get a vaccine soon. She hopes when more people are vaccinated she’ll be able to go to the casino without a mask.

Casinos have eased restrictions as COVID-19 cases declined after the winter surge. In Ohio, 24/7 operations resumed in February and poker returned in March with a six-player limit.

Pulling out his laminated vaccine card, Brown said if shots aren't going to be required to patronize indoor entertainment venues, it could be a long while until mask mandates are lifted for spaces like casinos. With so many unknowns in the world, he likes carrying the card, just in case.

“Let’s face it — they don’t know when this thing’s going to be over with,” he said.