A component of the American Rescue Plan Act could lead to a $22 million polymer R&D manufacturing facility on campus. (Courtesy of the University of Akron)

AKRON, Ohio — University of Akron President Gary Miller painted a positive outlook for the university on Friday during his annual address, outlining big projects on the horizon.

Miller spoke for about 40 minutes to an audience at Quaker Station, and to those listening via live stream.

The university’s fourth president since 2016, Miller took the helm in October 2019, about five months before the university was closed because of the pandemic. At the time, the university was already facing decreasing enrollment, dropping 7% between fall 2019 and fall 2020, the latest enrollment data available.

The university community was further rattled when in 2020 the board of trustees voted to slash about 175 positions through a clause in the contract related to catastrophic circumstances.

In his address Friday, Miller said strides are being made to boost enrollment through a holistic approach, including keeping tuition down, looking beyond test scores and optimizing the way financial aid is awarded.

The university is also investing more in student services, including mental health support, and bolstering safety measures around campus, he said. The school has had success reaching out to students who were set to attend classes, but backed out when the pandemic shuttered classrooms.

“We anticipate, right now in this part of the admission cycle, that we are on track with our goals for enrollment,” he said. “Now, we know we have a long way to go. But we're encouraged by these early numbers.”

Moves also have been made to create “shared governance,” he said, through greater transparency in the way faculty and staff communicate, and promote collaboration.

“The idea is that all the major constituents on campus work together to develop policy and move the university forward. It's a very difficult thing to achieve,” he said. 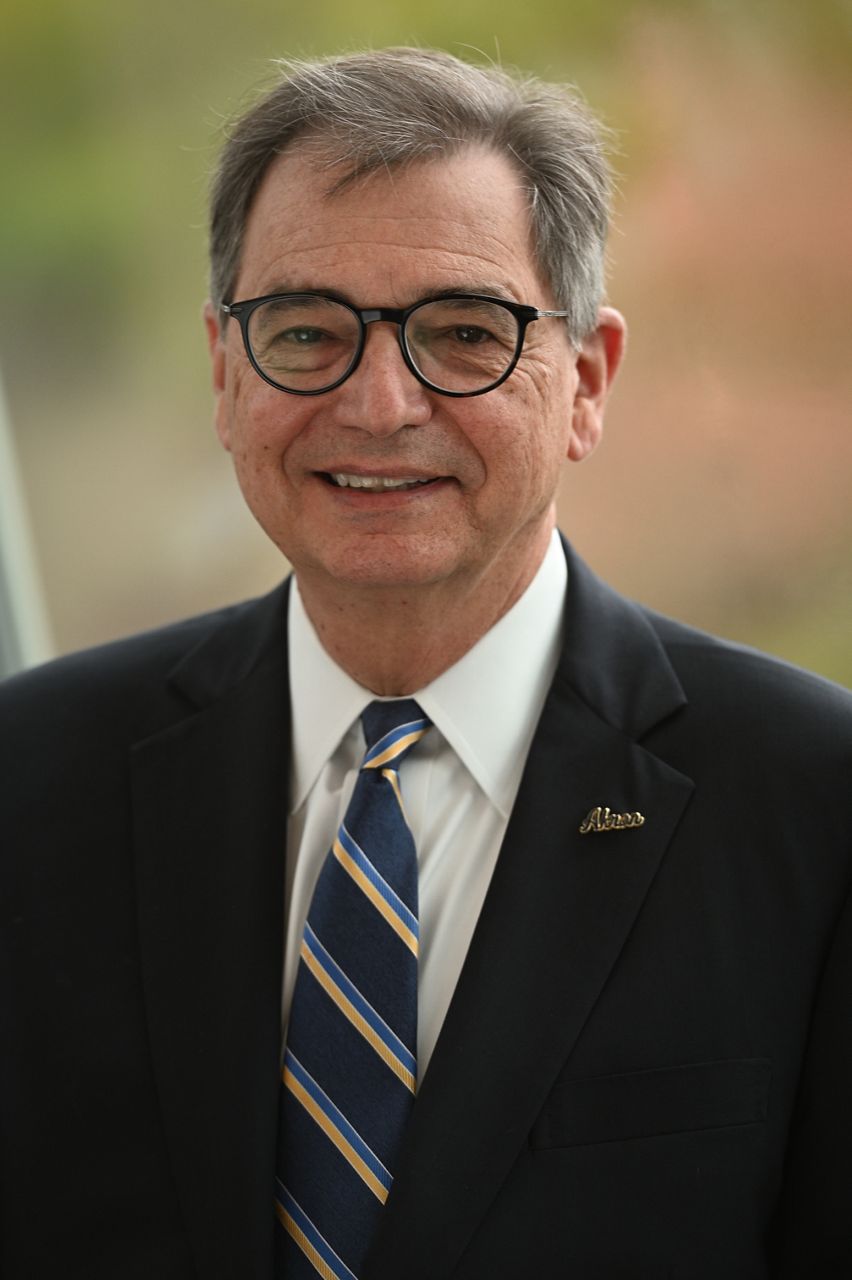 The university is also strengthening its position as a research facility, he said. The university recently was awarded 118 patents, while a Stanford University study named 35 UA faculty members among the top 2% of scientists in the world.

The Build Back Better regional challenge of the American Rescue Plan Act is offering a high-profile opportunity that could lead to a $22 million project to build a polymer R&D manufacturing facility on campus, he said.

The university is a member of a northeast Ohio coalition that was selected as one of 16 national finalists out of more than 500 applicants, Miller said. The coalition is the only finalist in Ohio and is expected to learn in September whether the project proceeds.

The opportunity “will be a tremendous showcase for the university, will provide innumerable research opportunities for our faculty and students, and will open up partnership opportunities with the research and business communities,” Miller said.

Another major development is the Akron Arts Initiative, a creative collaboration between the university, the city of Akron and the county.

The $7 million project involves transforming the Polsky Building into a portal from downtown to the university that offers performance areas, an art gallery, a boutique a café and shared spaces, he said.

The initiative is intended to connect the university and the city physically and through programming, and support the investment the city, the Knight Foundation, the Akron Civic Theatre and other organizations have made in the downtown area over the past few years, he said.

Miller also reported that through donors, the university will build and renovate new facilities for track and field, basketball, and swimming and diving programs to increase the school’s ability to be competitive in the Mid-American Conference.

Representatives are also actively reaching out to the school’s alumni population, which numbers 180,000, for support for athletics and other programs, he said.