The announcement comes as Ohio is set to end all health orders on June 2.

McCloud said the map, which was created on July 2, 2020, is no longer working as it was designed. The map shows were the spread of the virus is accelerating most quickly.

With fewer case numbers being reported in Ohio, small changes may confuse the system and cause an indicator to flag even if the spread of the virus isn’t of such alarm.

“It was a warning system — we've talked about this in the past — it was to warn communities of increasing concerns related to COVID-19,” McCloud said during a virtual news conference.

She said the map worked well as a “storm predictor,” but by December the spread of the virus was so rampant the map was not particularly useful.

When the virus was peaking in the winter, all but a handful of counties were at Red Alert Level 3. 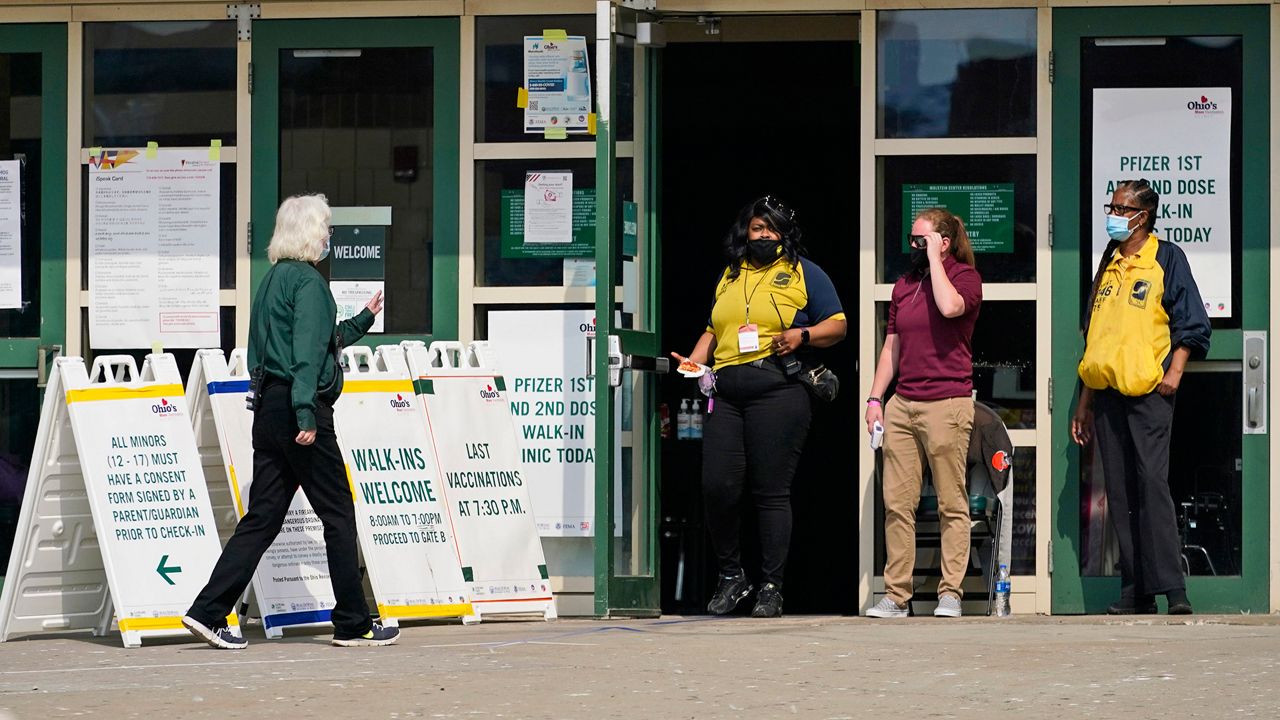 The map, which was once critical to state and local decision-making about the pandemic, became of less use, officials said.

“In December, you may also recall that Gov. DeWine began moving away from the use of the Public Health Advisory System, and we started looking more at incidence rates and ICU utilization,” McCloud said. “By the time we got to December I think we all remember, the storm was here, we didn't need any more predictions.”

With the health orders expiring, McCloud said it was the time to end the advisory map. The best metrics to watch going forward will be case rates and vaccination rates, she said.

Announcing the map’s retirement, McCloud credited the advisory system for helping to limit the spread of the virus, saving lives and protecting hospitals from becoming overwhelmed.

On Thursday, Ohio reported 732 COVID-19 cases. There were 749 patients who were hospitalized, while 218 were in intensive care units and 136 were on ventilators.

As of the final update to the color map last Thursday, there were 14 yellow counties, 57 orange counties and 17 red counties.