A man wearing a mask walks past "The Music Emporium," during the coronavirus pandemic Wednesday, May 6, 2020, in Cleveland. (AP Photo, Tony Dejak, File)

OHIO — Cities and counties in Ohio are processing Gov. Mike DeWine's announcement that masks are no longer required, and some are announcing plans to end local mask ordinances.


DeWine effectively lifted the mask mandate in Ohio on Monday following new guidance from the Centers for Disease Control and Prevention. While unvaccinated residents are still being told to wear masks, proof of vaccination is not required for going out without a mask in Ohio.

The move has prompted officials throughout the state to review local ordinances that still require masks.

UPDATE: Mask ordinaces have changed since the publishing of this article. For updated information, click here.

Do you need to wear a mask in Ohio? It depends. Here's the latest on when and where:

Yes, masks remain mandated in Columbus until City Council acts. Here's why and when that may change:

Columbus Public Health Commissioner Dr. Mysheika Roberts cautioned that “disease activity remains high in our community” with Franklin County still at the Red Alert Level 3. She said Columbus is not out of the woods yet with 40% of the county vaccinated.

Depending on risk-level, even some residents who are fully vaccinated should continue to wear masks, she said.

“Dr. Roberts recommends those who are fully vaccinated to consider their personal situation and the risk to family, friends and community before completely abandoning their masks,” a statement from Columbus Public Health officials said. “With relatively high COVID activity in Columbus, fully vaccinated individuals should continue to wear a mask as appropriate in crowds.”

Yes, but perhaps not for long. Here's why: Cleveland Mayor Frank Jackson instituted a local mask ordinance in July via a civil emergency proclamation, and he extended it multiple times as the pandemic wore on.

On April 29, 2021, the proclamation was extended again until May 31, and it will remain in effect until at least that date unless the mayor issues a proclamation in the interim ending the order.

The city has not announced its plans with regard to the local mask ordinance, and city officials did not respond to a request for comment. 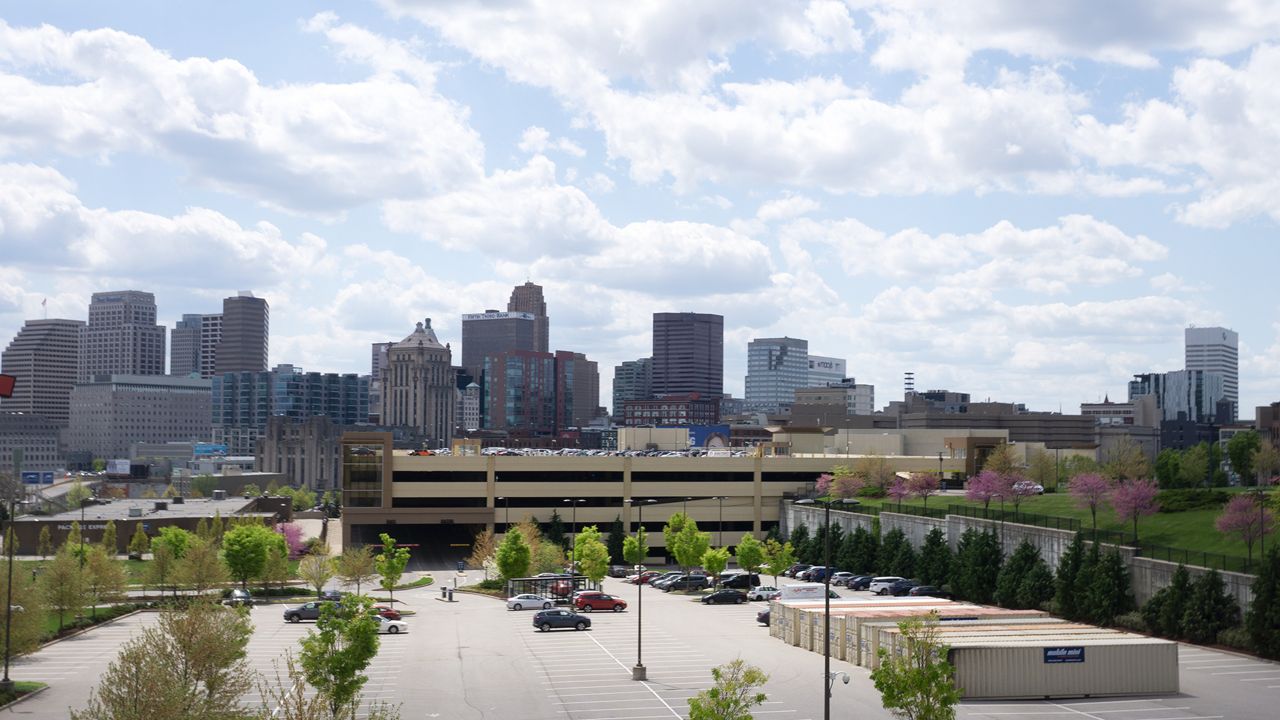 Not for long. Mayor John Cranley announced Friday that Cincinnati would relax its orders to allow fully vaccinated people to take off the masks.

“In accordance with CDC guidelines that fully vaccinated people can resume activities without wearing a mask or physically distancing, I will be amending the City of Cincinnati Emergency Declaration to follow the CDC guidelines,” Cranley said in a news release, according to FOX 19.

I'm excited to announce that we are updating Cincinnati's mask requirements to match new CDC guidelines. If you are fully vaccinated, you can resume normal activities without a mask. Go get vaccinated! #SummerOfCincinnatiLovehttps://t.co/KxH98OczB4

Cranley said his order was being prepared for this past Monday, but city officials could not be reached for comment Wednesday to provide an update. The city has been under a mask ordinance since late June 2020.

Yes, for a couple more weeks.

Mayor Wade Kapszukiewicz announced Wednesday afternoon that Toledo plans to lift its mask mandate entirely on June 2, the date when all health orders in Ohio will be lifted.

The city also announced that effective immediately, fully vaccinated residents are no longer required to wear a mask in most situations.

“The spread of the virus has drastically decreased after many months of effort by health care workers, schools, workplaces and residents,” Kapszukiewicz said in a statement. “As a result, and in conjunction with recent orders from Ohio Gov. Mike DeWine and the Ohio Department of Health, the local mask mandate will be voluntary as of June 2, 2021.” 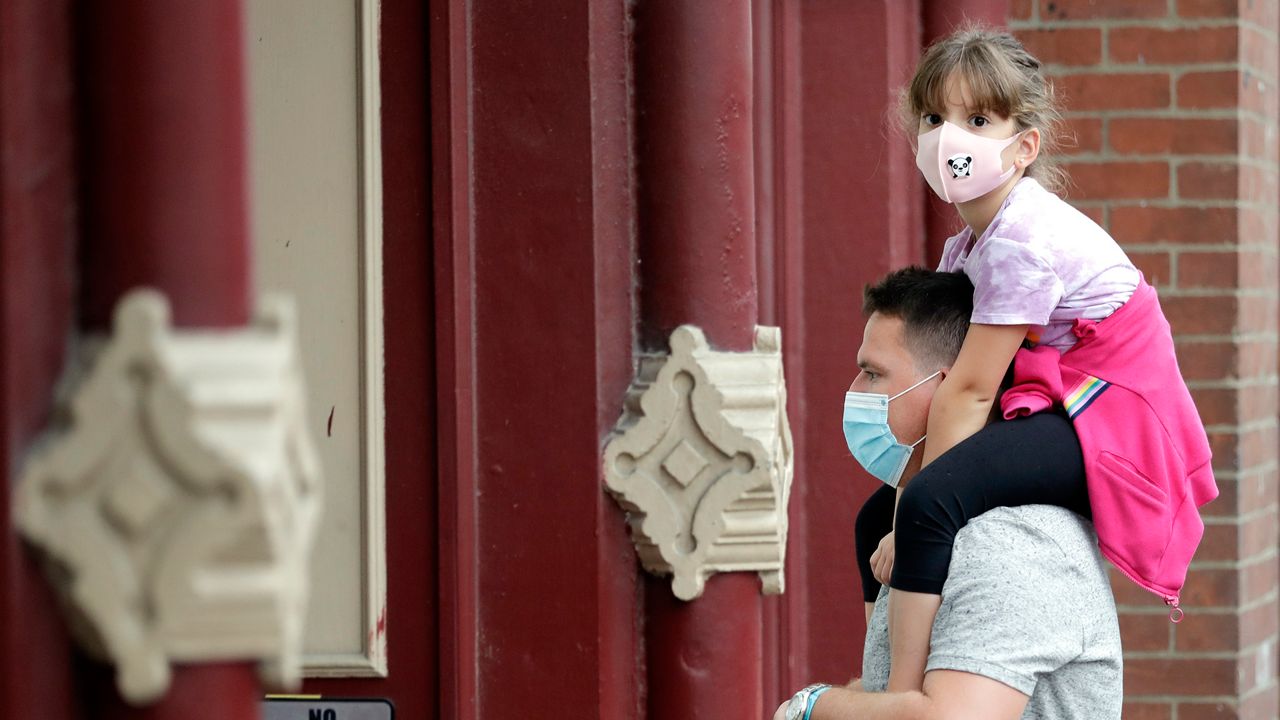 It depends on where in Akron you're going. Here's why:

Akron City Council voted Monday to lift the city’s mask mandate, but the council said it’s not discouraging businesses from implementing their own policies. The council passed the original mask mandate almost a year ago.

“We implore all Akron residents to continue to respect the rules that our local businesses establish and to make responsible decisions based on their own vaccination status,” Ellen Lander Nischt, Akron press secretary and senior strategic counsel, said in a press release. 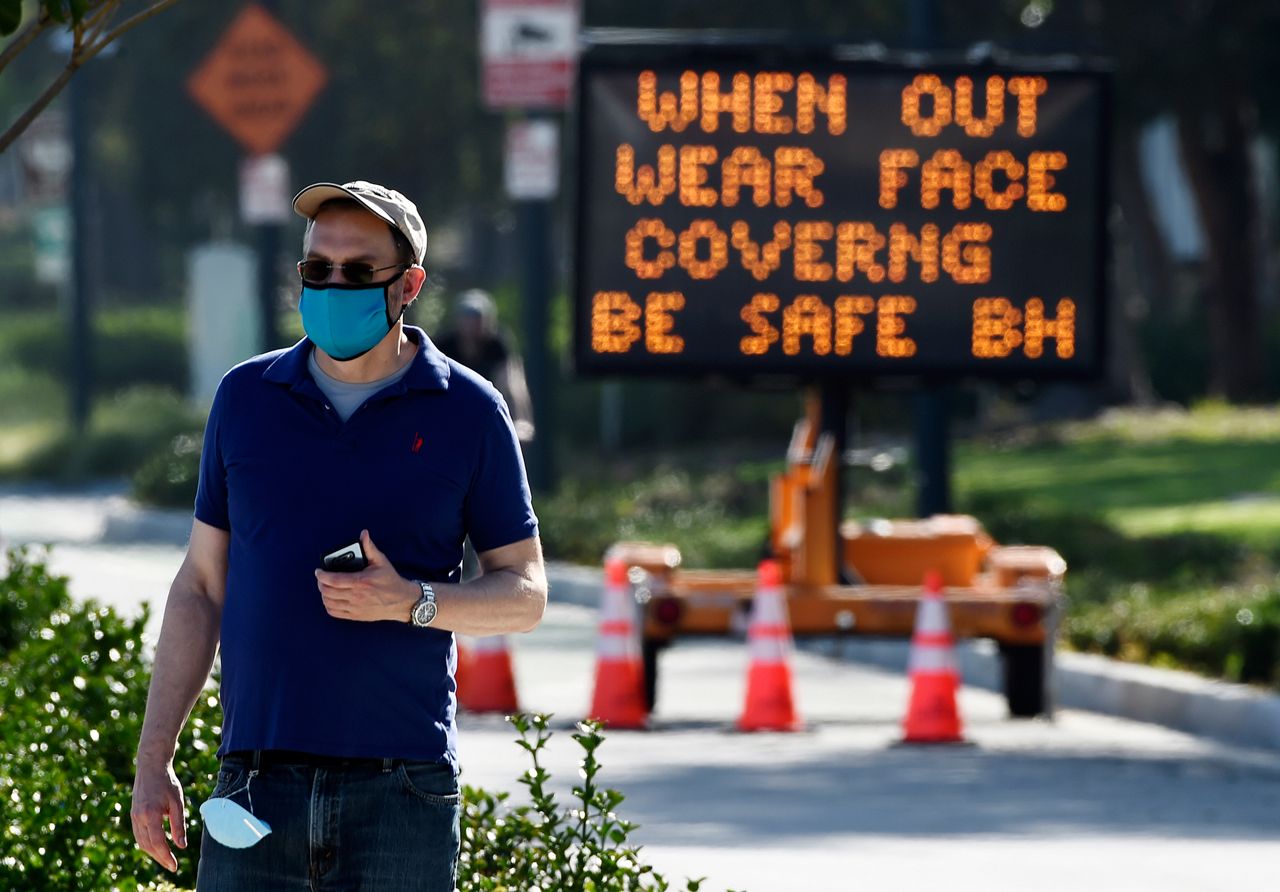 Ohio cities and counties are announcing changes to their mask policies in response to the state's new order. (AP Photo, Chris Pizzello, File)

The health department for Dayton and Montgomery County said in a statement to Spectrum News on Wednesday that it is ending mask requirements to follow the state’s current position on masks.

"The repeal would bring City law in alignment with the May 13 guidance by the Centers for Disease Control and Prevention and the Ohio Dept. of Health’s planned June 2 rescission of the vast majority of COVID-19 related health orders," the city said prior to the meeting.

Yes and no. Here's why: Like Columbus, Franklin County has been under a local mask ordinance since July that remains in effect until it is lifted by the Franklin County Board of Health.

Franklin County Public Health officials have not made a decision on the mask order at this time, spokesperson Mitzi Kline told Spectrum News in a statement Wednesday. Officials are considering the matter as the June 2 date nears.

“FCPH is currently reviewing our mask order to determine our next steps come June 2nd. We will be issuing a statement when we know with certainty,” she said. 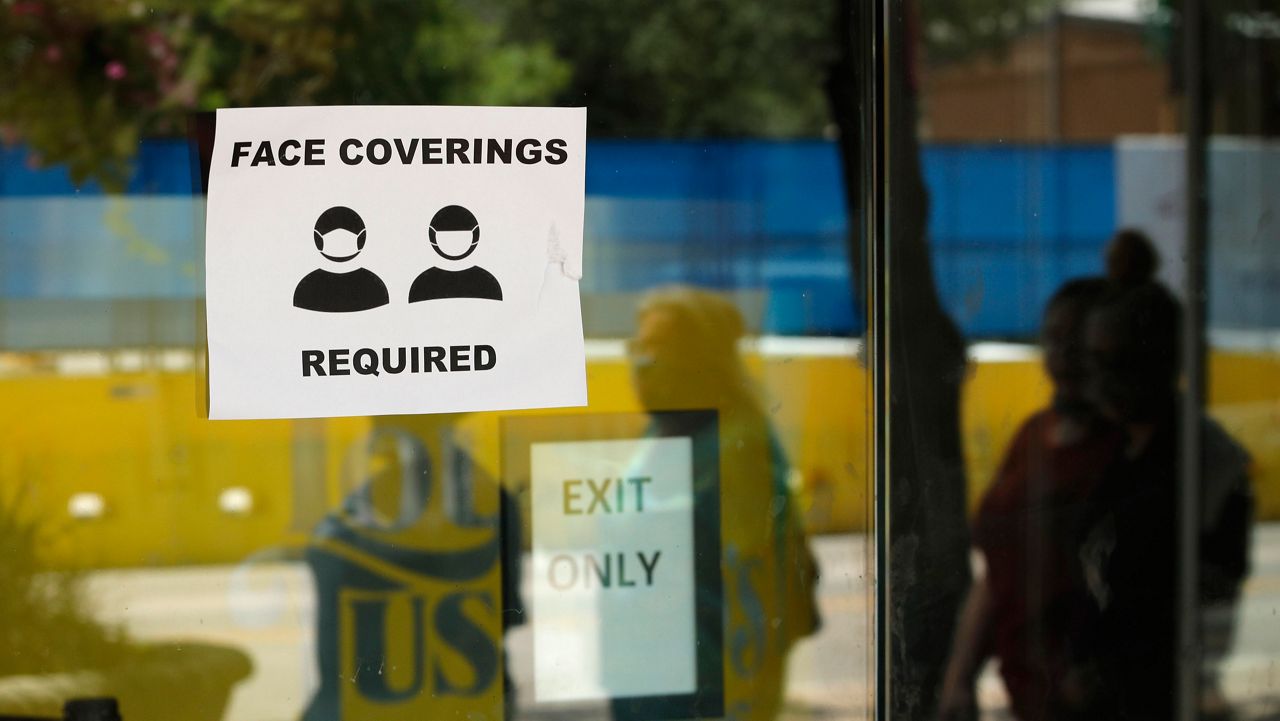 With a return to normalcy in Ohio approaching, Franklin County officials said “it is more important than ever” to get the vaccine.

No. Masks are not required in Cuyahoga County as the county never had a local mask ordinance.

The council indefinitely tabled the legislation in mid-July after DeWine announced he was imposing a mask mandate on Cuyahoga and a number of other counties that had high rates of spread.

County officials could not be reached for comment in response to the end of the statewide mask mandate.

Note: This is not a comprehensive list of local mask mandates. Residents of other cities and counties should consult the websites of their local governments and health departments for guidance. Also, DeWine stated that businesses are allowed to implement their own mask mandates.​​