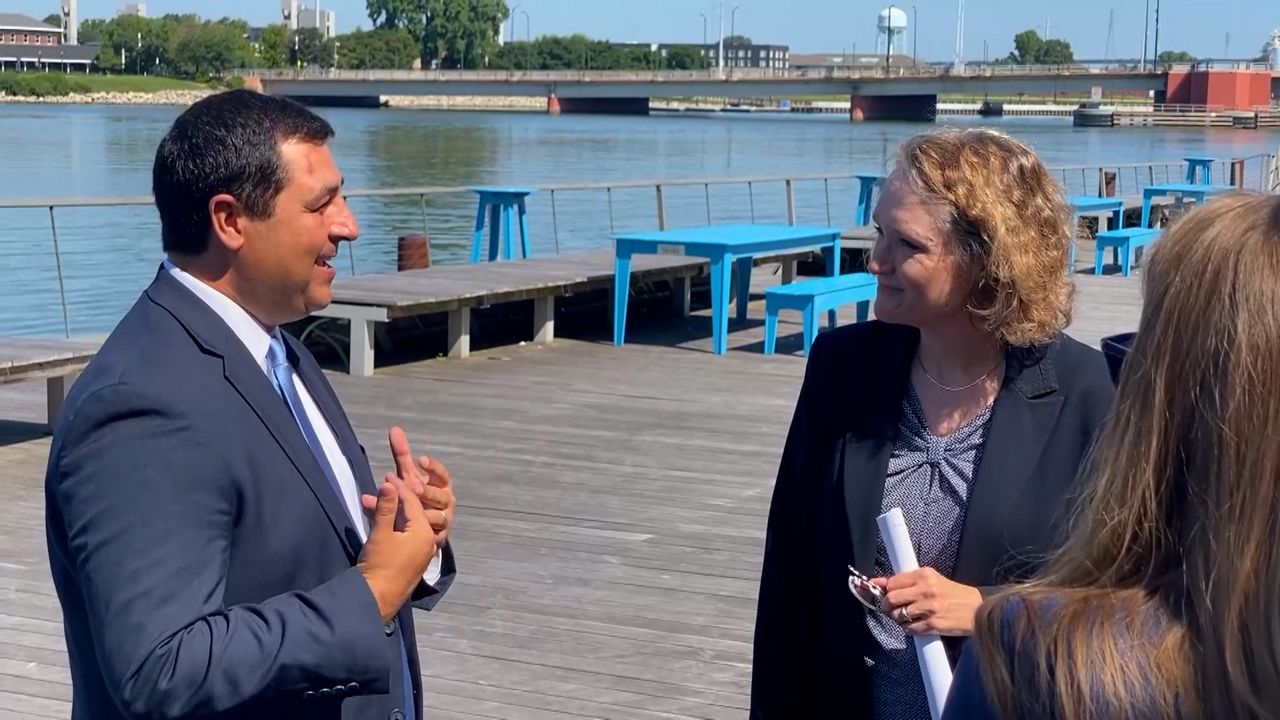 Wisconsin DHS wants to combat the opioid crisis, but the money to do it is tied up in legislative limbo

MADISON, Wis. — The Wisconsin Department of Health Services said it wants an immediate investment into opioid prevention and treatment services.

A total of $31 million was awarded to Wisconsin as part of a settlement with drug manufacturers for their role in the ongoing opioid crisis. However, a penny can't be spent until lawmakers give their approval.

Wisconsin DHS received its first payment of $6 million in late July, with the rest of the funds expected by the end of the year.

“We just need the authorization of the legislature to be able to get these dollars out and into Wisconsin communities,” Wisconsin DHS Secretary-Designee Karen Timberlake explained to reporters Monday at a press conference in Green Bay. 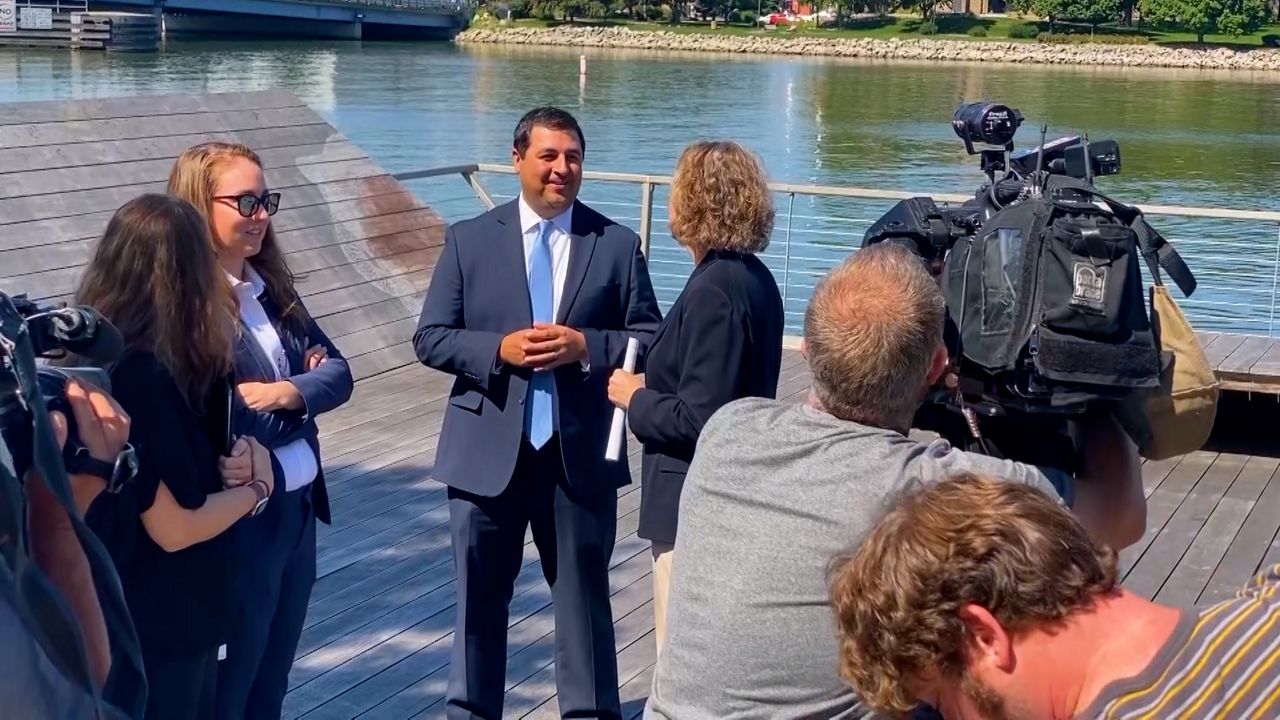 Last week, the Republican-controlled budget committee opposed the state health department's plan to spend its share of a multi-state settlement.

Timberlake, who was joined by Attorney General Josh Kaul, explained how the money would be spent and why there is no time to wait.

“We would spend an additional $2 million building out the availability of no-cost fentanyl test strips,” Timberlake said. “We know that fentanyl is a huge contributor to the rising numbers of overdoses and deaths that we are seeing. There is now a solution to that, which is to make fentanyl test strips more available. We're ready to distribute those strips all across the state.”

The proposal also called for expanding the state's Narcan direct program. Naloxone, commonly referred to as Narcan, is an opioid overdose reversal medication. The proposal also highlighted the need to invest in treatment facilities and help tribal nations.

“These are the strategies that more than 900 people told us, in a round of listening sessions that we did back in January of this year, were the right investments to make,” Timberlake said.

So you worked with nearly 600 Wisconsinites but couldn’t manage to work with legislative leaders, who have a history of working on solutions to combat the opioid epidemic. After we asked this administration to collaborate with us on a plan. https://t.co/Yj27zt762Z

The co-chairs of the Joint Committee on Finance, State Sen. Howard Marklein and State Rep. Mark Born, said they want to “swiftly improve the plan,” but didn't offer many specifics aside from making sure lawmakers invest in impactful programs without duplicating their efforts.

“The Joint Committee on Finance has a responsibility to ensure these funds are utilized in a way that makes the strongest impact for Wisconsinites—not just rubber stamp whatever incomplete plan Attorney General Kaul and Governor Evers’ administration gives us,” the co-chairs said in a statement. “We are working diligently with colleagues and stakeholders to improve the deficiencies of the plan and give consideration to programs that were not included in the original plan. We are working quickly to come to a consensus on a plan and make sure this money goes to programs that will have meaningful outcomes for those with opioid use disorders and their families.”

As for how soon the committee plans to move, there is still no timeline for when a plan to spend the funds could be approved by lawmakers.