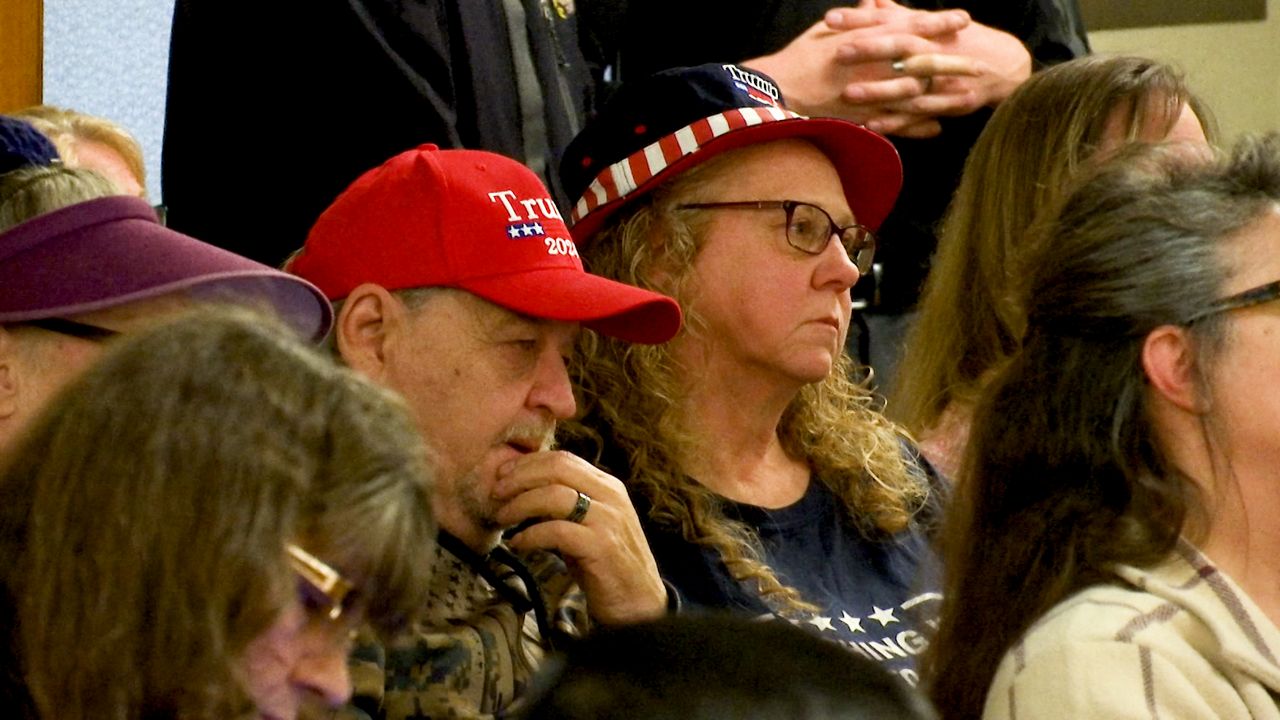 MADISON, Wis. — With the spring election less than two weeks away, some lawmakers in Madison are still focused on November 2020.

The Assembly Committee on Campaigns and Elections held its latest informational hearing Thursday, focused on testimony from a Texas-based conservative group.

However, those in a packed hearing room Thursday inside the Wisconsin Capitol did not hear any evidence of crimes committed, nor did they hear any new ideas about changing election laws in the Badger State. 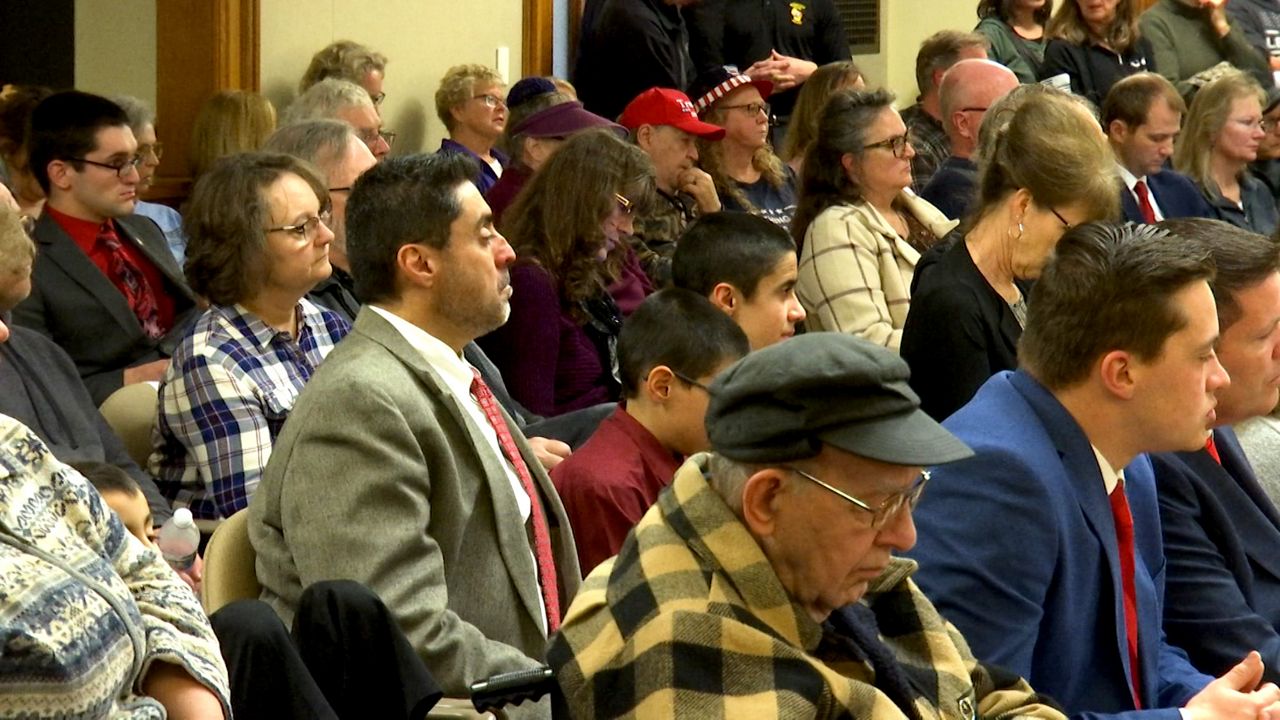 True the Vote, a self-proclaimed “election integrity” group, said it purchased 10 trillion cellphone signals in six states, including Wisconsin, as well as Arizona, Georgia, Texas, Michigan, and Pennsylvania. The organization raised concerns about the number of cellphones that made multiple trips near absentee ballot drop boxes in the fall of 2020.

“In Milwaukee, Racine and Green Bay, we identified 138 people who met that criteria: five NGO visits and 26 drop boxes during the study period of October 20 to November 3,” Gregg Phillips, who was hired by True the Vote to conduct the project, explained.

The invited speakers suggested so-called ballot harvesting was at play, which is commonly used to describe someone who returns an absentee ballot on behalf of someone else.

However, when pressed on who exactly was involved, Phillips gave no specifics.

“Not at this time,” Phillips said. “We've got several things ongoing, some legal strategies and some other matters.”

According to an investigation by the Associated Press, Phillips was registered to vote in multiple states during the 2016 presidential election. 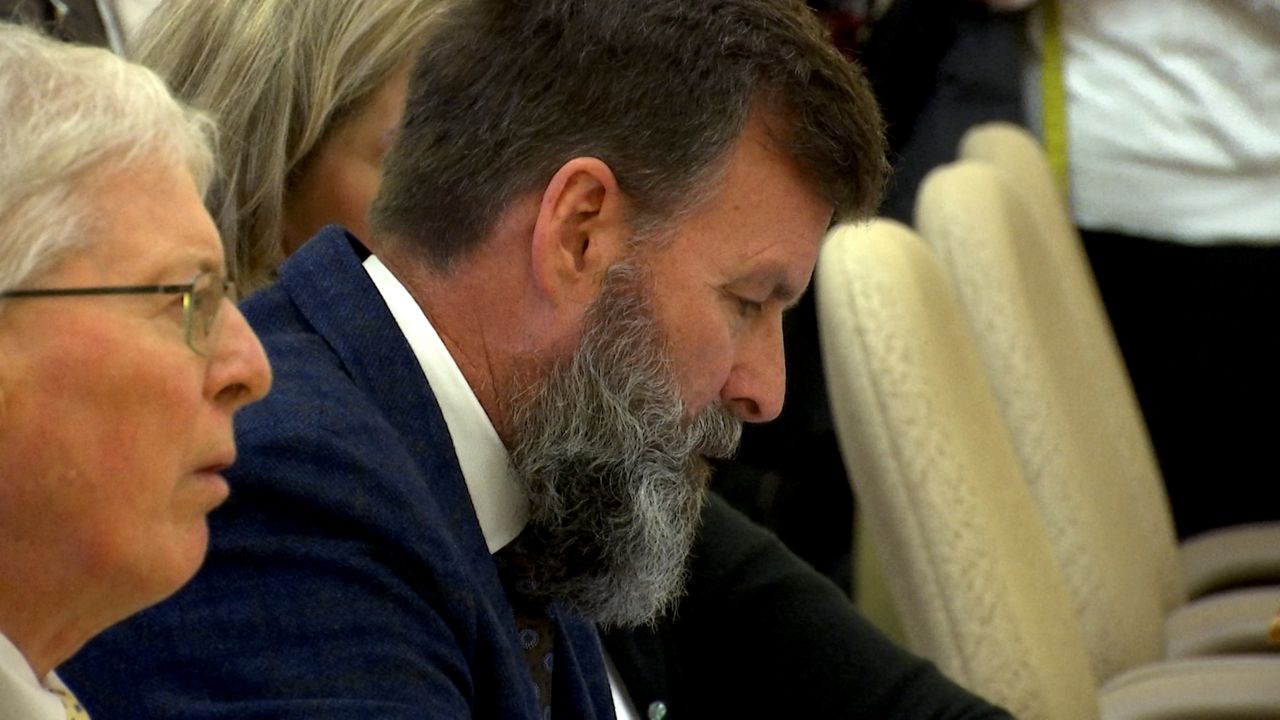 In Wisconsin, there is no explicit ban on ballot harvesting, but it is also not allowed in state statutes.

According to the National Conference of State Legislatures, Wis. Stat. 6.87 which states “the envelope shall be mailed by the elector, or delivered in person, to the municipal clerk issuing the ballot or ballots” implies only the voter can return a ballot by mail, but may not be required for the other options.

However, those critical of the absentee ballot process often cite Wis. Stat. 12.13, which, among other things, makes it a crime punishable by six months in jail to “receive a ballot from or give a ballot to a person other than the election official in charge.”

With no law prohibiting third-party groups from collecting and returning ballots en mass, and voters required to provide a photo ID to request an absentee ballot, Democrats on the committee questioned whether any allegations of fraud were being made. 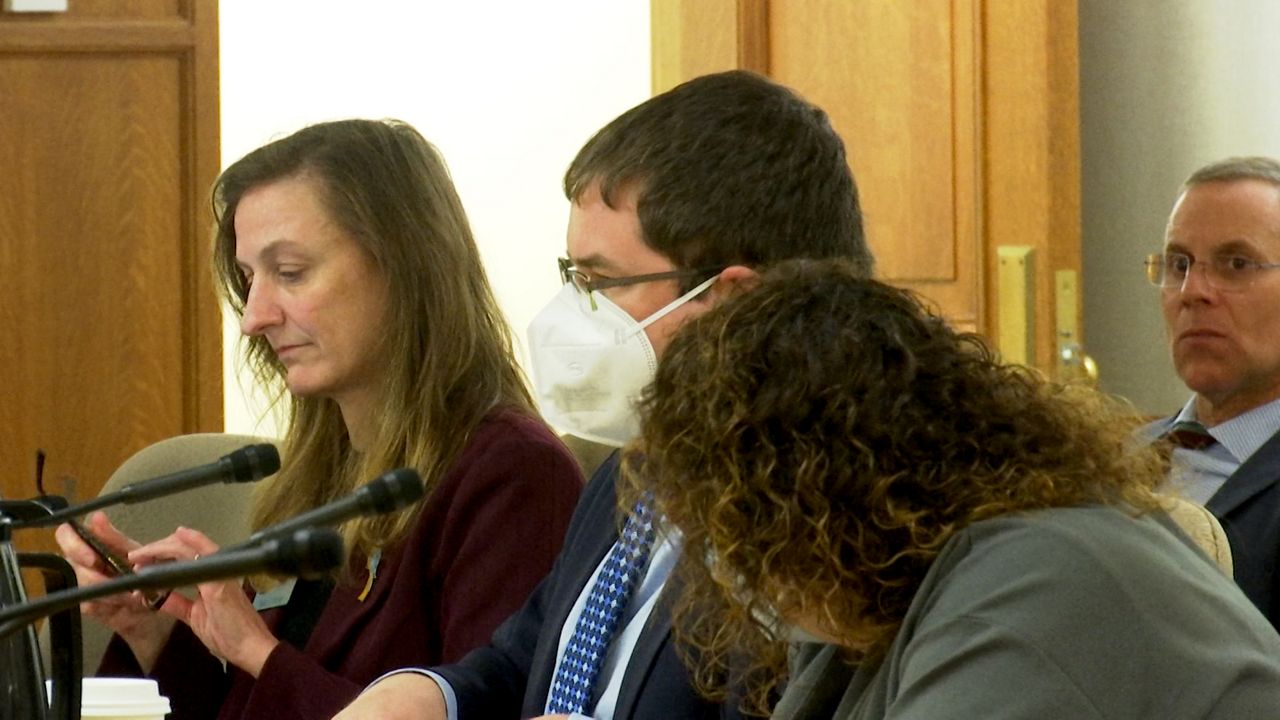 “You're not alleging that the votes were actually illegal or that any particular voter voted more than once or voted when they weren't eligible to do so?” State Rep. Mark Spreitzer, D-Beloit, asked.

“No, we're not saying that all of these ballots are illegal,” Catherine Engelbrecht, the founder of True the Vote, replied. “What we are saying though is that they are being exploited and we believe that's tantamount to abuse.”

True the Vote also laid out several recommendations for lawmaker consideration, including:

However, Wisconsin does not mail ballots out in mass, and Republican lawmakers have already passed most of those proposals in Wisconsin, which have met opposition and vetoes from Democratic Gov. Tony Evers.