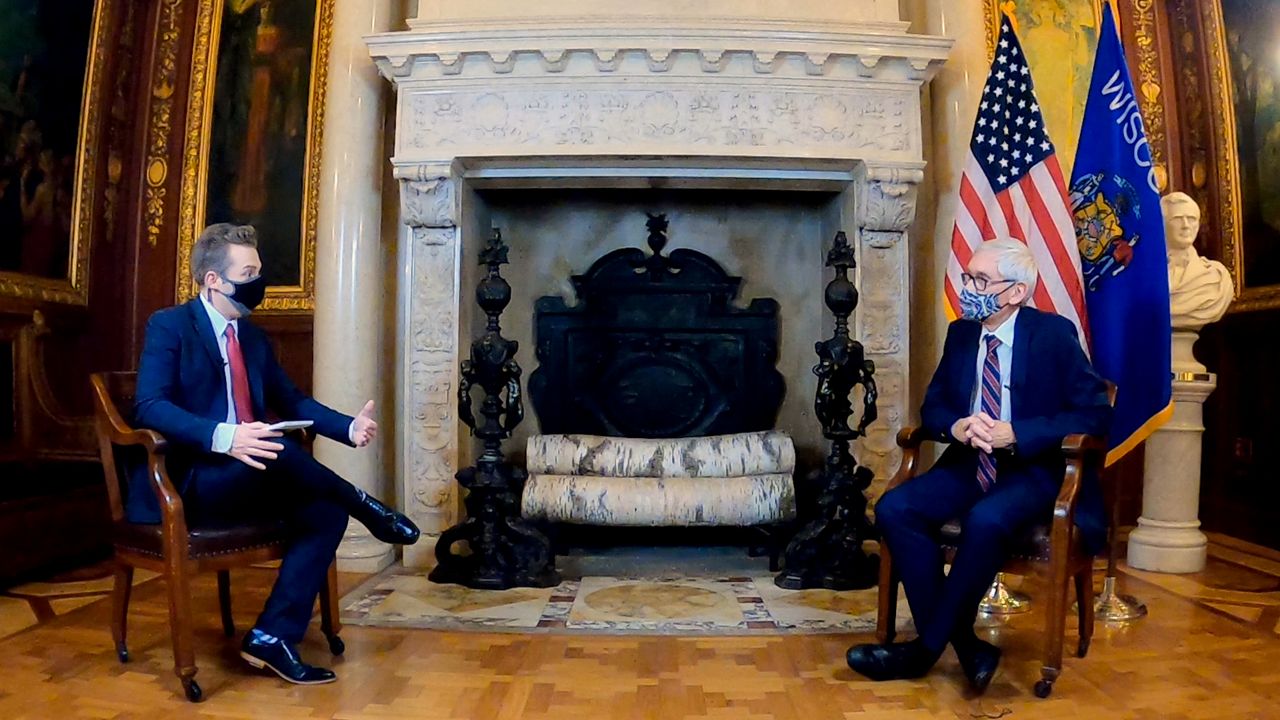 After months of investigations, Gov. Evers is wary of any new election reform

MADISON, Wis. — 2022 will usher in a pretty big election year in Wisconsin, and with it comes the possibility of some changes to how those races are run.

However, not too many will happen if Democratic Gov. Tony Evers has anything to do about it. The governor sat down with Spectrum News 1 Political Reporter Anthony DaBruzzi to talk about why he's vetoed changes to election laws, as well as his push for fair legislative maps. You can watch the segment above.

You vetoed the GOP-drawn redistricting maps. How confident are you in the courts to resolve the dispute?

“Well, you never can be too confident in the courts,” Gov. Evers said. “We feel confident that the People's Maps Commission did a great job. Obviously, the [Wisconsin] Supreme Court made us narrow what our options are. And so we've put together some maps that frankly, we believe will meet their criteria, but also provide us with more competitive races in Wisconsin. I think all Wisconsinites should want that. If we have more competitive races then people we feel compelled to listen to their constituents or they'll essentially lose their next election. So we feel good about what we've presented. Obviously, it was under a real short timeline. And so we tried our best to do what we could do, given the circumstances in the state Supreme Court.” 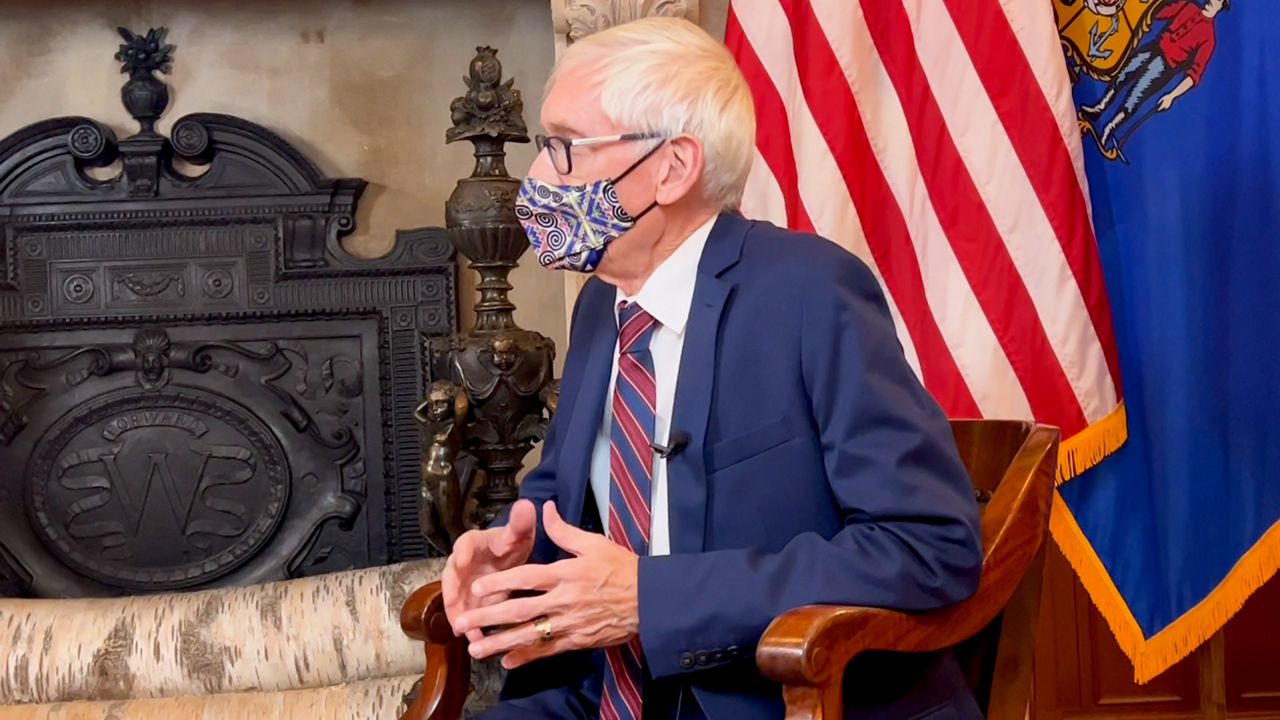 Gov. Evers talks about election reform during an end of year interview.

Earlier this month, the U.S. Supreme Court rejected a case brought by Republicans, which would have put a stop to a lawsuit by Democrats who still hope to block the GOP-drawn maps in federal court. The conservative-controlled Wisconsin Supreme Court plans to hear arguments over the maps in January.

Are there any election reforms you would be open to?

This year, Gov. Evers vetoed six bills by Republicans to change the state's election laws. Among the proposals, requiring those who claim “indefinitely confined” status to show photo ID when they vote absentee, as well as a requirement for all absentee voters to show a photo ID every time they vote instead of just the first time.

Legislative Republicans sent several bills to restrict voting rights, trying to stack the deck so they get the results they want next election. I won't stand for it. I vetoed those bills and will keep fighting to protect voting rights. https://t.co/nw88GRRWiU

“Well, I'd have to see them to believe them,” Gov Evers explained. “From what I see coming out of various investigations and comments I've seen in the newspaper, it's unlikely that I'm going to find some that actually enhance the ability to vote. I mean that's what we should be about. This is democracy at its finest when we vote, and for us to be in the position of you know, making it less accessible for people to vote, that's just not something I can stomach. If there's something that comes out of this that magically looks like it's going to increase eligible people's ability to vote, I'd sure take a look at it, but I haven't heard one thing that would give me an idea that that's what's going to happen.”

What would you like to get done in the remaining months of this legislative session?

“It would be great to get a lot of things done, and the people of Wisconsin are frankly tired of the back and forth between Republicans and Democrats,” Evers said. “Given the fatigue around that in the state of Wisconsin, I'll be running on what we have accomplished and what we can accomplish together, and still on that plate is we've got a lot of work to do around making our roads as safe as possible. We have to really consider again whether Medicaid, BadgerCare expansion is in the cards or not. So there [are] lots of items, but it would be continued on the work that we started.”

To see more from Anthony's one-on-one conversation with the governor, including a look back on Wisconsin's response to the COVID-19 pandemic, click here.