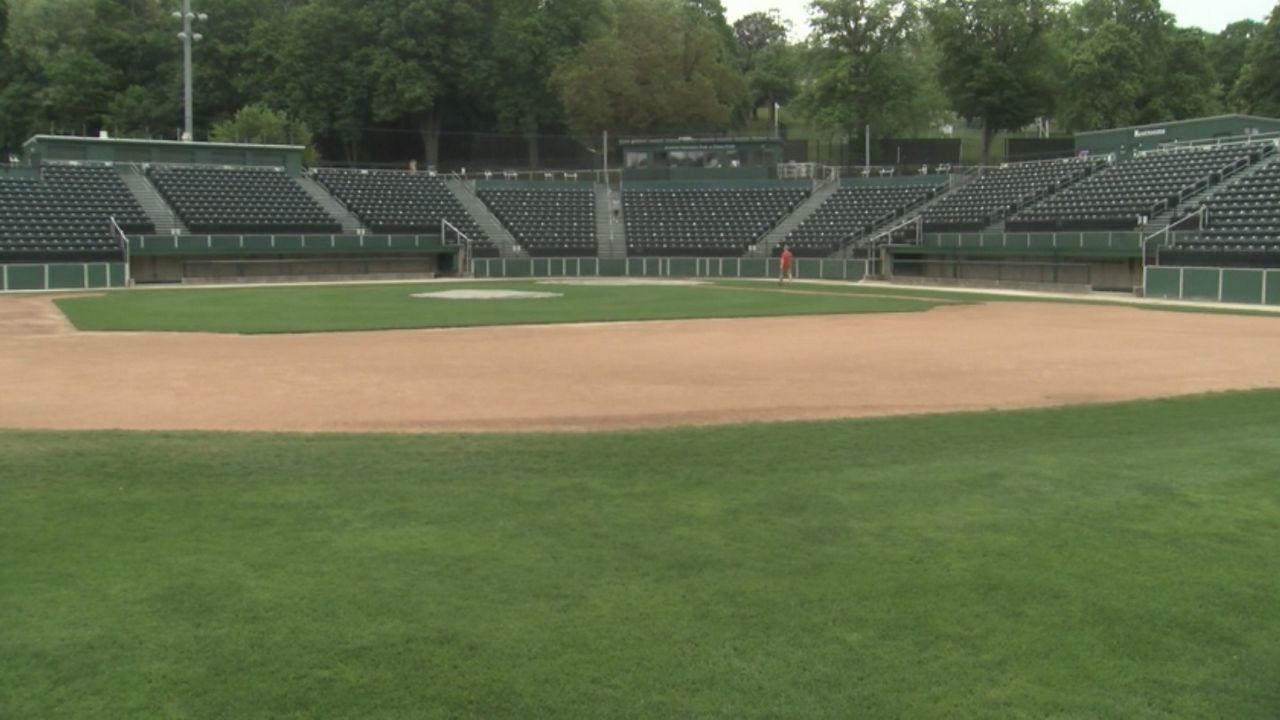 WORCESTER, Mass. - Baseball fans in Worcester can look forward to even more of America's pastime being played, as the Bravehearts are set to open their season Wednesday.

This year will be the team's eighth season, and they're back playing at Hanover Insurance Park at Fitton Field on the campus of Holy Cross.

Due to COVID-19 restrictions, the team played at Doyle Field in Leominster last year.

General Manager Dave Peterson said they'll be able to seat roughly 750 people for the home opener, which is just days before the state's COVID-19 restrictions are lifted.

Peterson said they weren't expecting the governor to lift restrictions two months early, and they're preparing for May 29, when they can reopen at 100% capacity.

"We are doing general admission for the first four games of the season,” Peterson said. “Come on in, pick any seat in the ballpark. Now that we've got the opportunity to sell 3,000 tickets, if you do a general admission model with that many people, it's a free for all. And so after opening weekend, we are going to have to go back to the original ticketing system."

The Bravehearts will play the Westfield Starfires Wednesday, with first pitch scheduled for 6:30 pm.

The ceremonial first pitch will be thrown out by Worcester's Medical Director Dr. Michael Hirsh.​​