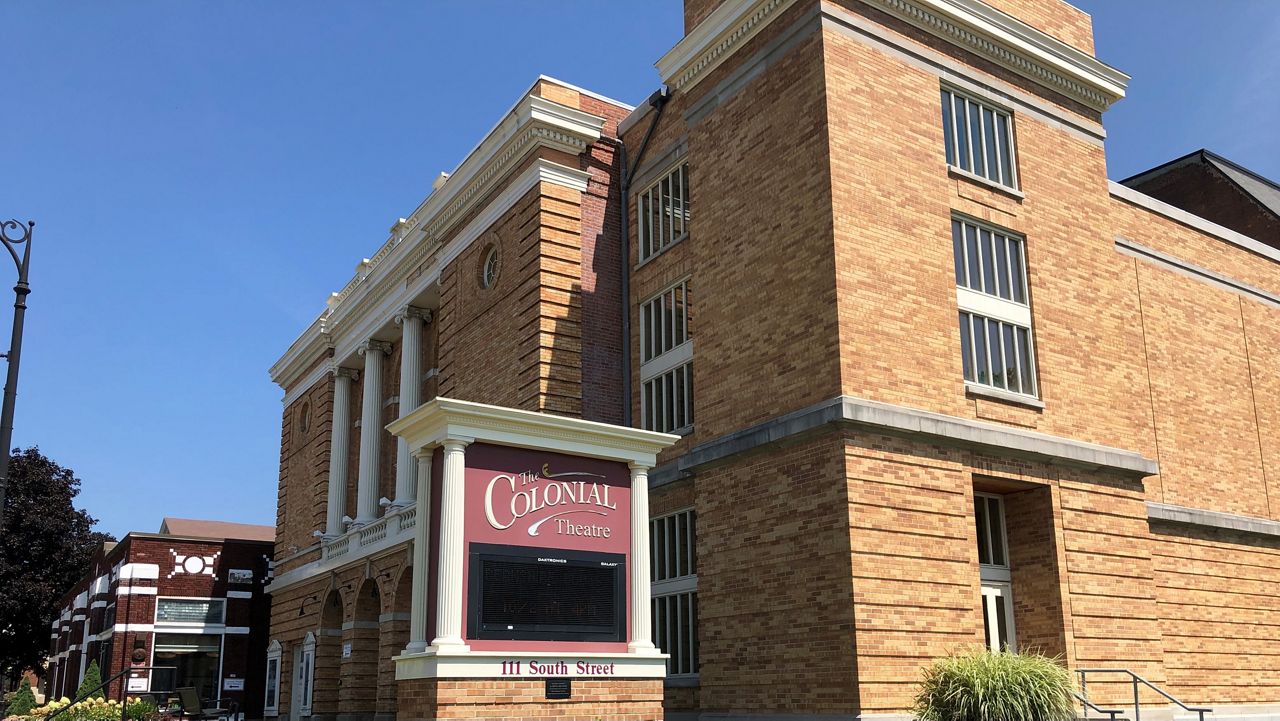 PITTSFIELD, Mass. - Pittsfield is getting more than $40 million from the American Rescue Plan Act, and on Wednesday, the city held its fourth and final public hearing trying to get feedback on how best to spend the money, with this one focused on the city’s cultural institutions.

“Pittsfield in particular needs to continue to nurture that part of our economy,” Mayor Linda Tyer said. “So having the culturals here today to tell us how we can help was really helpful.”

Representatives from the city’s theaters, museums, and other attractions all said their organizations were negatively impacted by the pandemic, using words like "devastated," "shutdown," and "financial loss."

When asked how the federal funds could be used to help revitalize this part of the local economy, the group’s answers ranged from workforce development to facility improvements and promotional campaigns.

“Ideally, part of our plan was to make our buildings greener,” Berkshire Theatre Group executive director, Nick Paleologos, said. “All of that went out the window with COVID.”

“A tourism campaign that promotes Pittsfield as the heart of the Berkshires is probably one of the biggest, overarching ways to help this sector,” Barrington Stage Company artistic producer, Branden Huldeen, said.

Mayor Tyer will have final say in how the money is distributed. She’s attended every one of the city’s four public hearings, and said they were very helpful and will have an impact on the final decisions.

“What my team and I need to do now is to sort of take all this information, do an analysis, collate what we learned, and continue to narrow the focus,” Tyer said.

Tyer also said the first round of funding could be announced as soon as October.

There is a public input survey on the city’s website, which is open until Sept. 1.