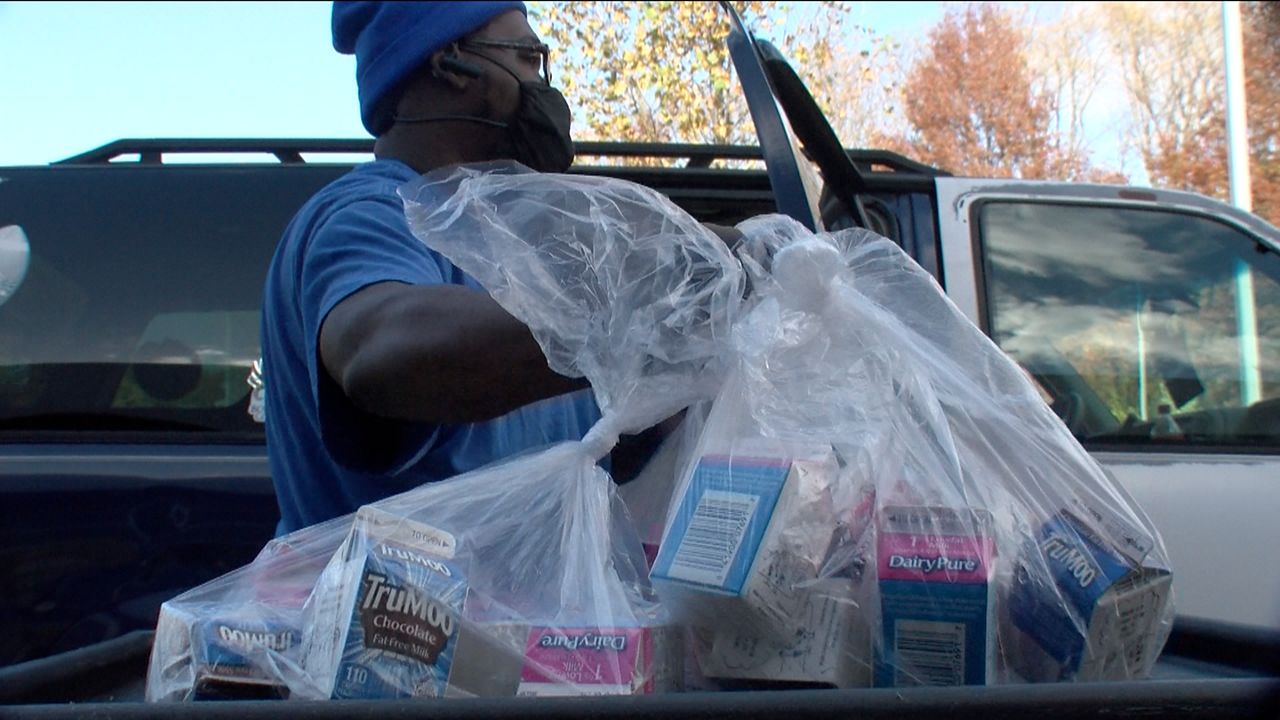 It’s part of a nationwide school meals waiver that the U.S. Department of Agriculture (USDA) extended when the COVID-19 pandemic hit back in March 2020.

JCPS Assistant Director of Nutrition Services, Dan ​​Ellnor, said this summer has been a little easier than last year.

“We have been cooking on-site most of our locations. So we’re using regular school food. We had to reduce the amount of packaged foods so that makes some of the supply chain issues a little bit better,” Ellnor said.

He said JCPS will offer two meal pickups for the summer after the USDA extended pandemic-related child nutrition waivers.

“But we had to plan for this pivot about six months ago, we anticipated the USDA announcing some sort of bulk packaging, but we didn’t get the approval until late so we’re happy to be to offer these to curbside pick need in our community is great,” Ellnor said.

Ellnor said JCPS feeds 70% of its student population with free and reduced meals.

“That’s the highest it’s ever been. So our job and nutrition services is never been more important. And so since June 30, we’ve been putting together plans, making adjustments and just waiting for the guidance to come out on exactly what they’re going to allow us to do,” Ellnor said.

Following the USDA’s extension, the state told the school district how to execute the meals that will be offered throughout the Louisville community.

“So not only are we operating in school locations, but we’re also operating throughout the community because the need is definitely great. We’ve served over 128,000 meals in June alone,” Ellnor said.

Each family can pick up five breakfasts and five lunches for each child. Any child 18 or under is eligible to receive the meals. They do not have to be JCPS students.

The drive-through meal pickups will be available at eight schools on Thursday, July 21 and Thursday, July 28 from 10 a.m. to 1 p.m. with three school sites also providing meals from 5 to 7 p.m. on the same dates. A list of the eight sites, times and other information about the curbside meals can be found on the JCPS website.