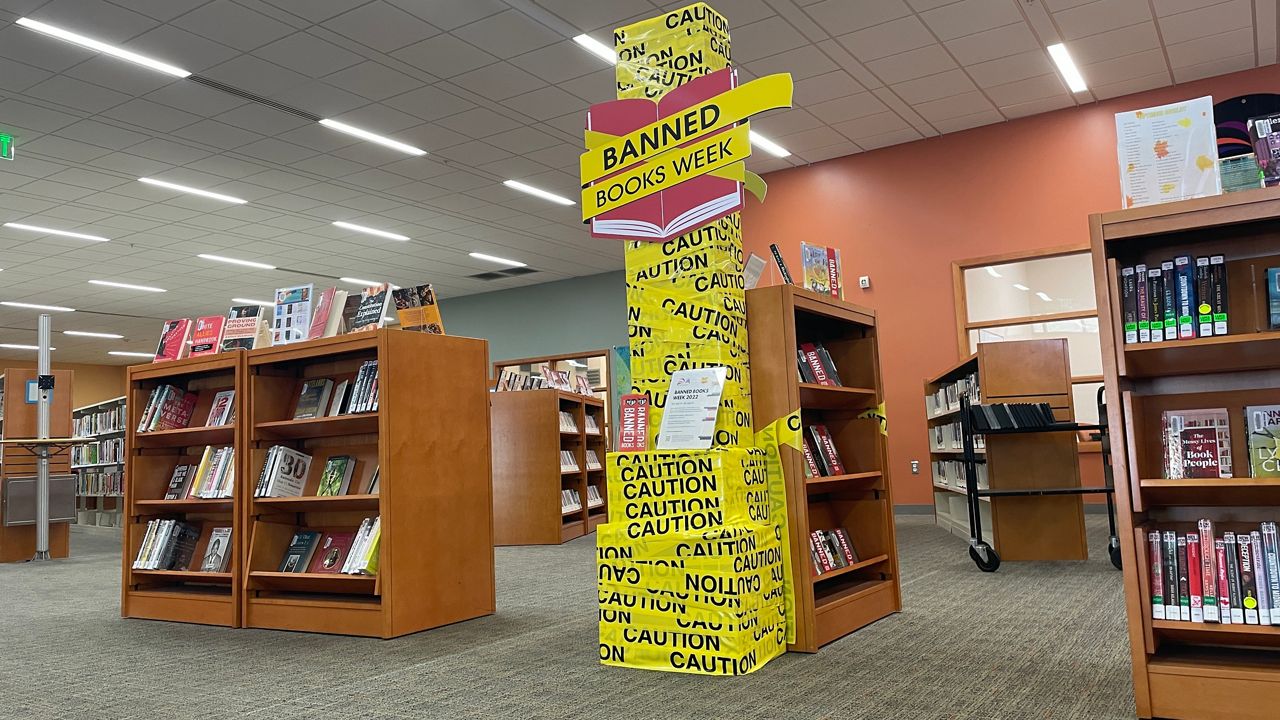 Lexington’s public libraries are leaning into the national Banned Books Week with fan favorites available for check-out and more at six locations, featuring special visuals at its central and north side branches. 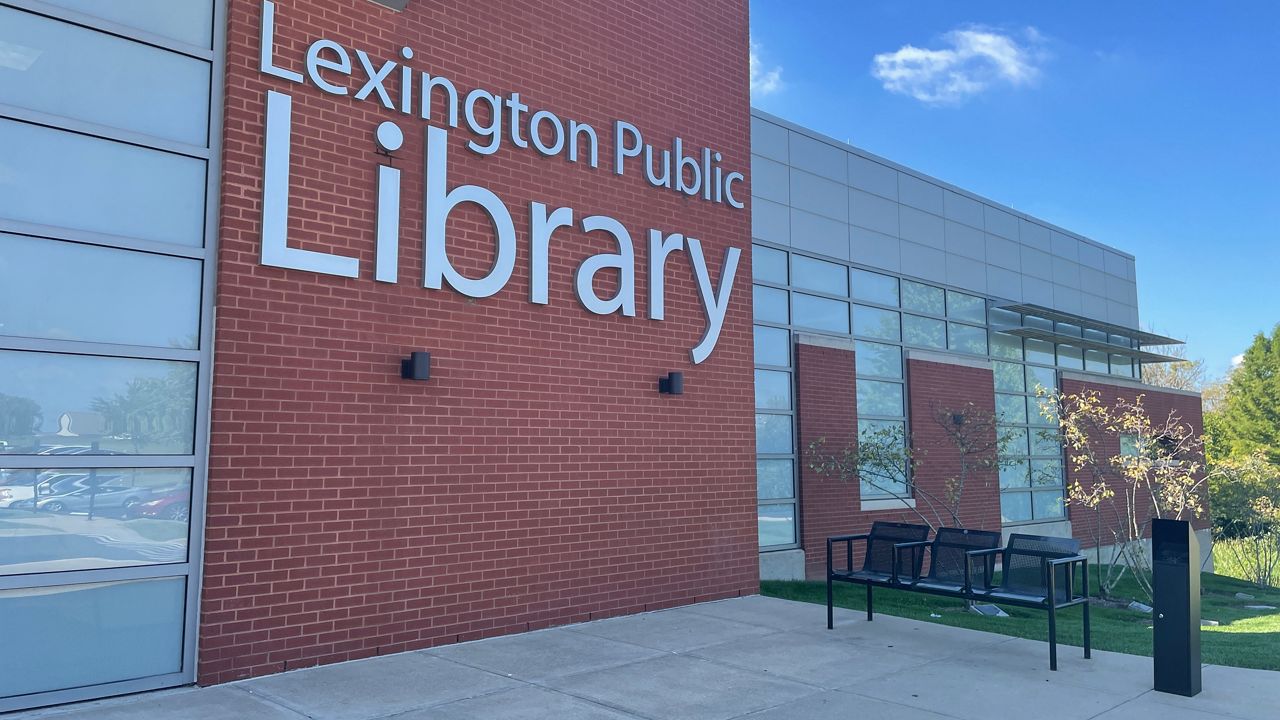 Lexington's north side library is one of the locations readers and more are welcomed to check out the books. (Spectrum News 1/Sabriel Metcalf)

“Really, a book that has been flagged as controversial, means that somebody has asked a question about its value and whether it belongs in a certain collection,” Donworth said.

According to the American Library Association, the top ten banned and challenged books relate to race, gender or sexuality. Often this material is referred to in academic and health related situations.

To be considered a challenged book, the material has to have been deemed objective by one or more parties.

However, with the support of librarians, teachers, students and community members, many books remain available for readers after disposal attempts. Several books are still on the list for over a decade. 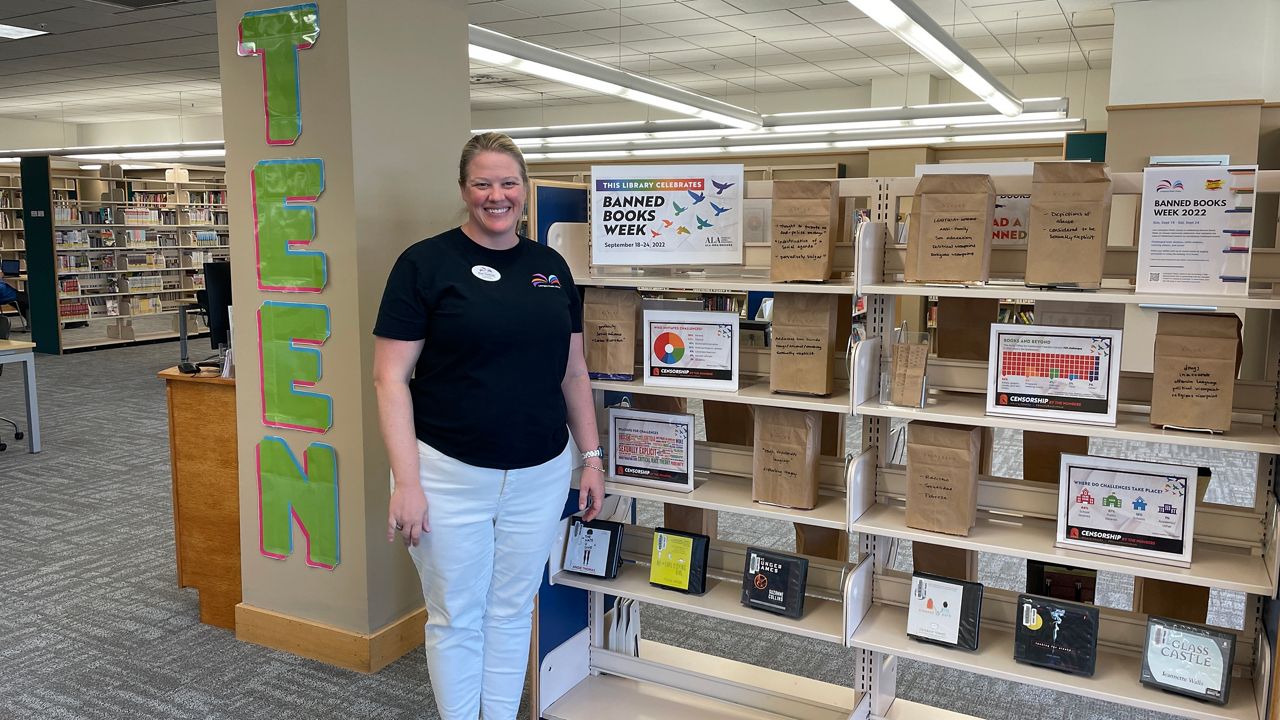 Crowd pleasers like Dave Pilkey’s, “Captain Underpants” for children and older picks like Stephen King’s “Carrie” and Stephenie Meyer’s “Twilight Saga: Eclipse” are a few of this year’s controversial choices.

“One book that I loved that is challenged is ‘To Kill a Mockingbird’ and that is one that many people studied in school,” Donworth said. “I obviously did not grow up in that era, and I am also a white woman.”

For over a decade, books like Suzanne Collins “Hunger Games” and E. L. James’s “Fifty Shades of Grey” have made frequent appearances on the banned books list.

Readers interested in the library’s list of banned books can check out the series and are encouraged to interact with the library setting.