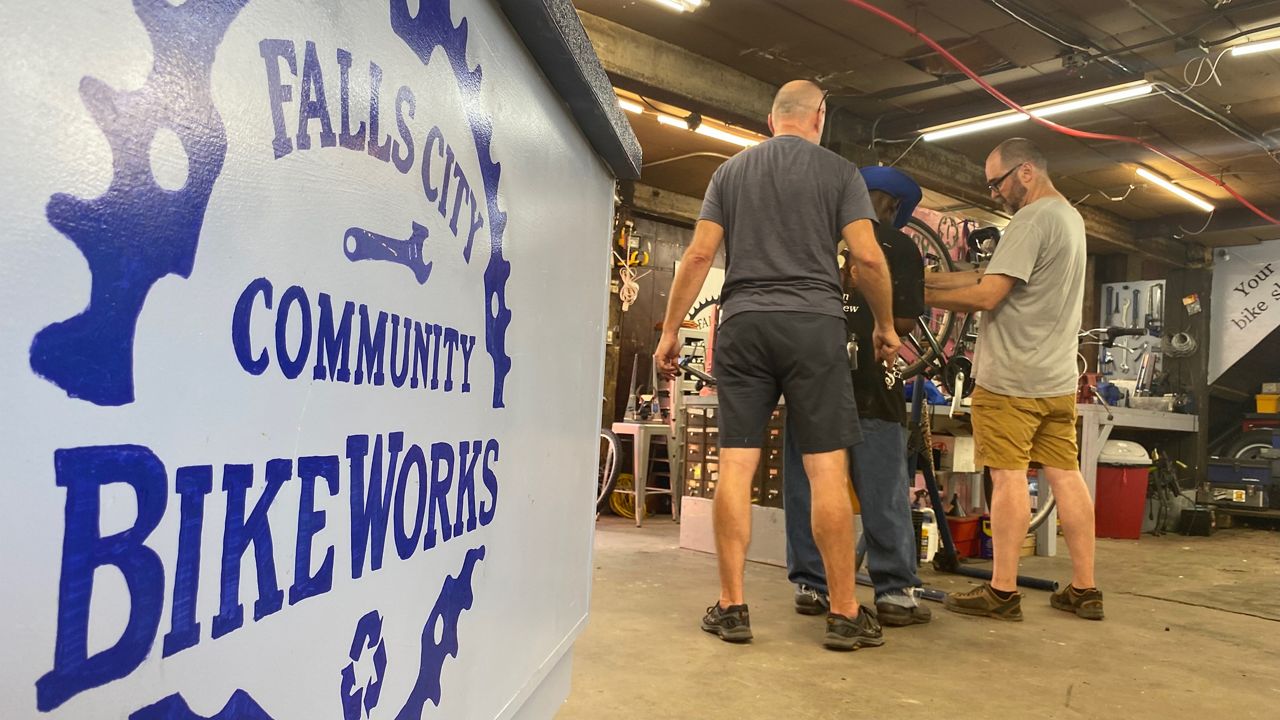 Louisville bicyclists pushing for change to bike lanes around city

LOUISVILLE, Ky. — The state of Kentucky ranks 37th for the number of commuters that bike or walk to work and at Falls City Community BikeWorks they provide the tools and expertise to fix the bikes.

“A place for people to learn about bicycle repair and it’s also supposed to be a community place where people can come to work on their bikes and also ask questions,” John Krueger, co-founder of Falls City Community BikeWorks said.

A mission Krueger has strived to provide for the last eight years, but many who use a bike as their primary source of transportation like Falls City’s members are concerned about the future.

Ten years ago, Monsma made the switch from four wheels to two wheels. 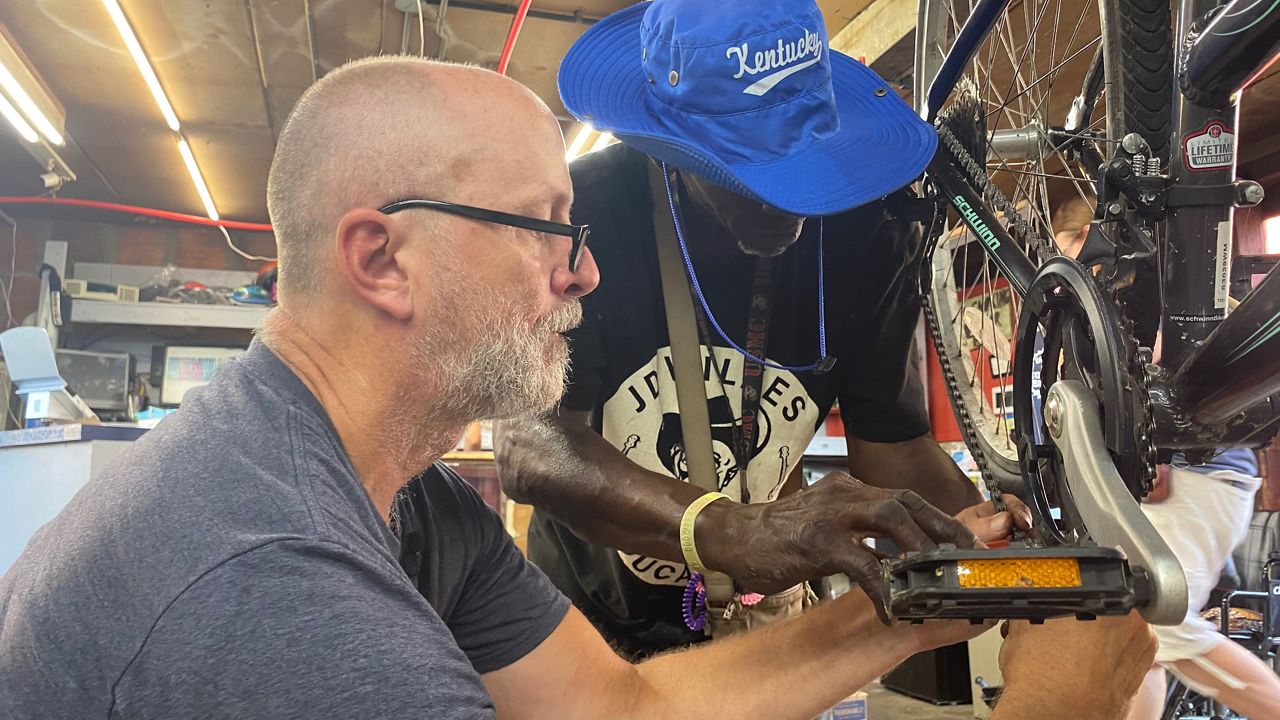 “What can go wrong in a situation like this is that an inattentive driver kind of comes into the bike lane and clips you from behind,” Monsma said. “Obviously paint is not enough to stop a 1,200 pound vehicle from occupying the same space as you.”

According to the Kentucky State Police data portal, in 2021 there were 114 reported bicycle accidents and there have been 67 so far this year.

Nathan Green is a survivor of one of those accidents. On most nights, he would serve as the open shop manager at Falls City Community BikeWorks, but instead he’s recovering after a hit-and-run crash.

“Bicycling should not be a risk of life. It should be something you should be expected to do safely in our city. It’s a form of transportation like any other,” Krueger said.

That’s exactly why bicyclists are pushing for change.

“This is a buffer protected bike lane. You also have bike lanes that don’t have this three-foot buffer from the traffic,” Monsma said. “What we would really like to see is physical barriers separating the bike lanes from the driver lanes.”

Such a move could help with the safety and future of walking, biking and transit.

Since 2020, there have been 320 reported bike accidents in Jefferson County according to the Kentucky State Police data portal.