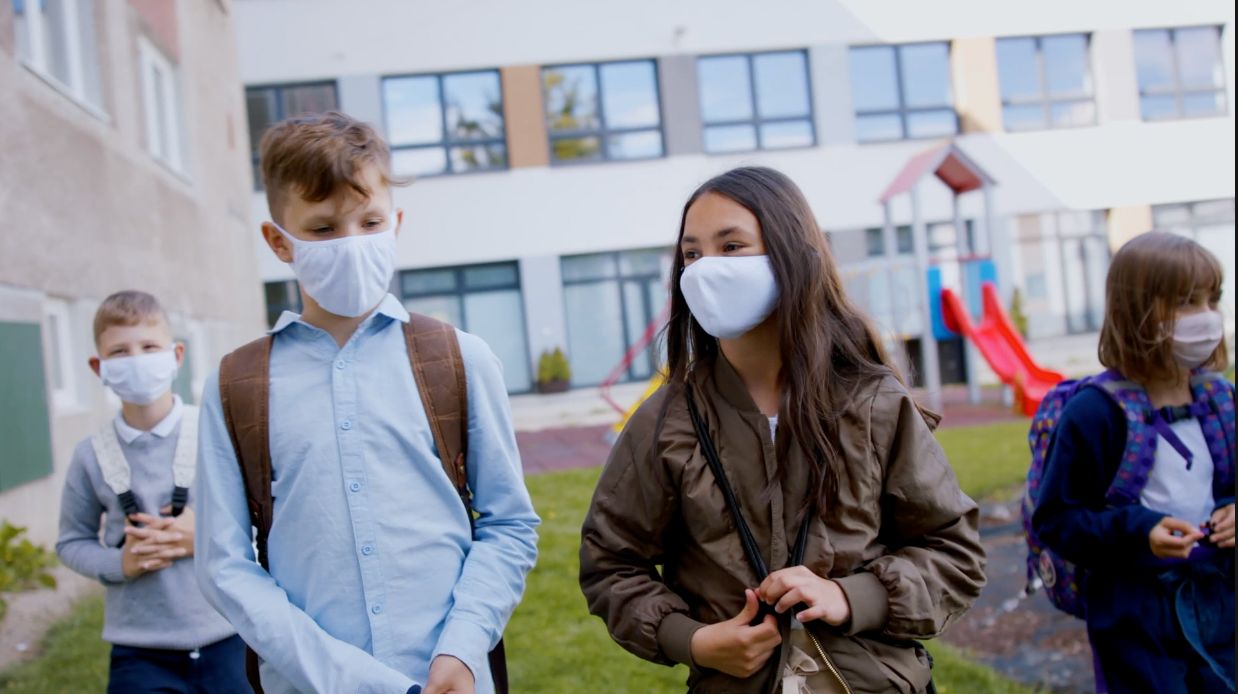 FRANKFORT, Ky. — Under a bill that passed a House committee Tuesday, no state law, executive order or school policy could require masks, including at public colleges. 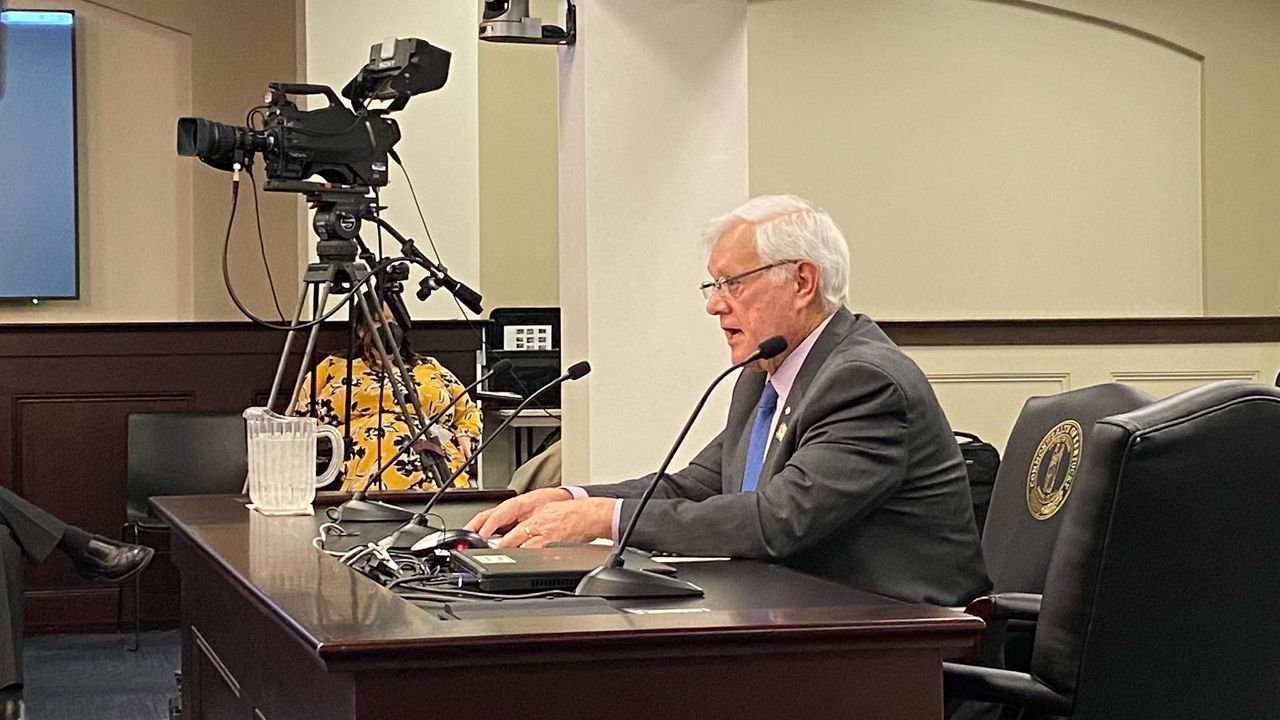 Rep. Steve Riley (R, Glasgow) said the masks have had a negative impact on elementary students learning to read.

“Facial expressions are so big ... when you try to teach reading and those types of things,” he said.

“Why would we not want to protect ourselves and especially our most vulnerable, our children, from this global virus?” Scott asked Bechler.

He replied, “Because masks don’t work.”

Kristin Worthen spoke in opposition to the bill, and held up a photo of her son, who has a medical condition.

“To take away this protection from my family, to take away my children’s ability to attend school by advocating for this bill, you’re actively advocating against medically fragile kids and their families,” she said.

“All the evidence about mask wearing and harms, it’s anecdotal,” said Rep. Killian Timoney (R, Lexington). “What’s not anecdotal is (nontraditional instruction) being a detriment. So that’s why I’m a no vote today, to keep local control and to make sure that we’re keeping kids in person.”

House Bill 51 moves next to the full House.