Tyree Smith is remembered as a light in the classroom and among the student body. (Spectrum News 1/Ashley N. Brown)

Teacher of 16-year-old killed at bus stop hopes for change: 'This violence is absolutely impacting our kids'

By Ashley N. Brown Kentucky
SHARE
LOUISVILLE, Ky. — Students and staff at Eastern High School are still processing the loss of one of its students.


16-year-old Tyree Smith was killed in a drive-by shooting while waiting for his school bus.

On Sept. 23, she did so filled with fear and panic after learning there had been a shooting involving students.

“I knew that three children were hit and then we got the news later that one didn't survive,” said Kolb. “I basically greeted them at the door as I always do. You just watch their body language as they come in and you just wrap them in a bear hug. There's nothing that I could tell them, nothing that I could. I mean, when I was in the same boat with them with the shock of the situation, so it was just the time for a hug. I felt like a parent where you think, 'I just don't know what to say to make this better in any way.'” 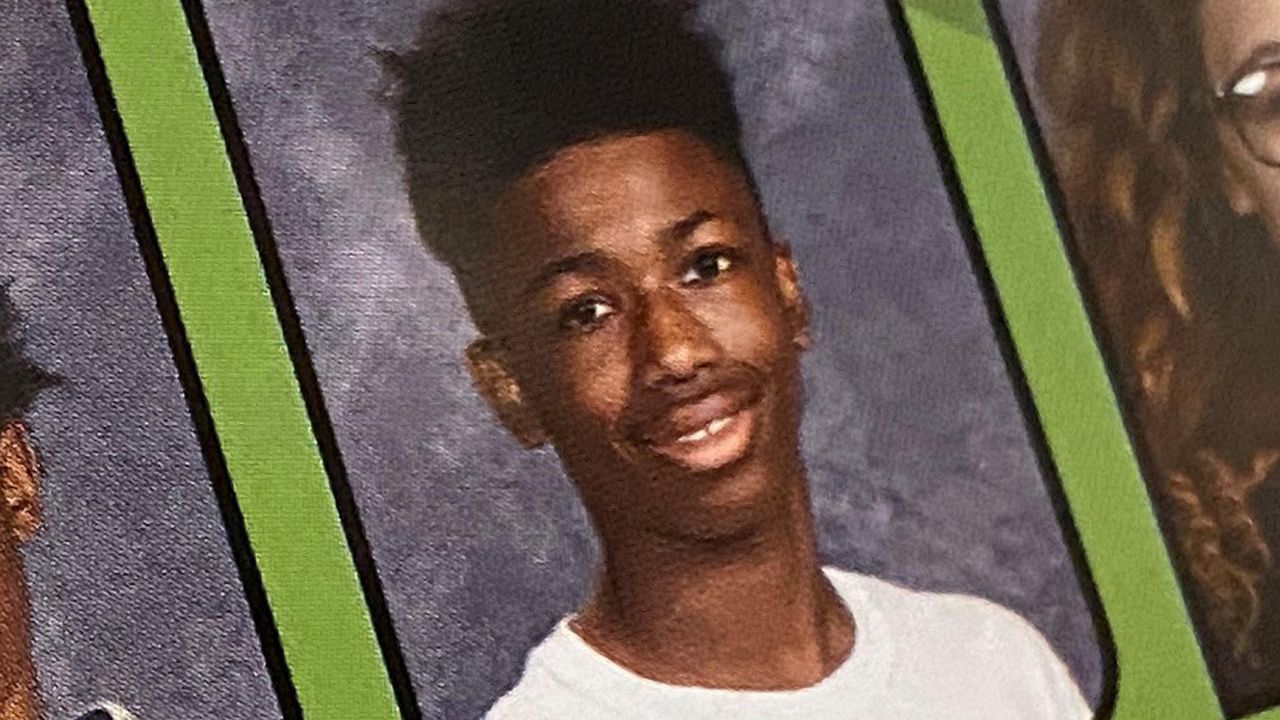 “Teachers always joke that when you do your seating charts, when you move that one student, everything shifts. He would look at you and be like, 'You can put me anywhere because I'm going to talk to anybody wherever you put my seat.' So he was, I think, he was well received. He was just a sweet face in the Eastern community, literally just always smiling,” said Kolb.

She said Ty’s smile and energy lit up her classroom.

“He was just a chatterbox. He was so friendly. He was so social. He was always a leader in our class discussions. He's just a really engaging person as a student and as a person as well,” said Kolb.

The social butterfly created many memories for his teachers and friends to remember him by.

Kolb’s favorite memory of Ty is a silly, not-so-quiet conversation about one of his assignments in the library.

“He leaned back in his chair and he wanted to show it to me, so he yelled across the library. He said 'Eee, this paragraph is ignorant,' and it was the sweetest, funniest, but he was just so proud of his work and how far he came,” said Kolb. “He was just a really fun sweet kid.”

Ty’s seat isn’t the only empty one.

“This violence is absolutely impacting our kids whether they are touched by it in their community, whether they see it on the news, whether they realize it or not. I have students who haven't been back since last Wednesday because they were on the bus. They have parents who are afraid to put them on the bus stop,” said Kolb. “I can't say that I wouldn’t make a different decision if I had a child that they'd probably be home as well right now.”

Knowing the unknown suspect is still at large is another concern.

“As far as we know, this was random. We don't believe that Ty was targeted for any reason, so then it just makes you worry about all the kids equally,” said Kolb.

Students could usually rely on her for answers, but even she can’t make sense of the tragedy.

“When we think about crimes and things like that, the move to a bus stop or to a school, we have to draw the line that this needs to be a catalyst for change in our community,” said Kolb.

Kolb dedicates time at the beginning of each class for meditation time.

All Eastern High School students have access to a mental health counselor and four general counselors.