Per writs of election issued by Gov. Andy Beshear, voters will choose two new state representatives and one state senator. 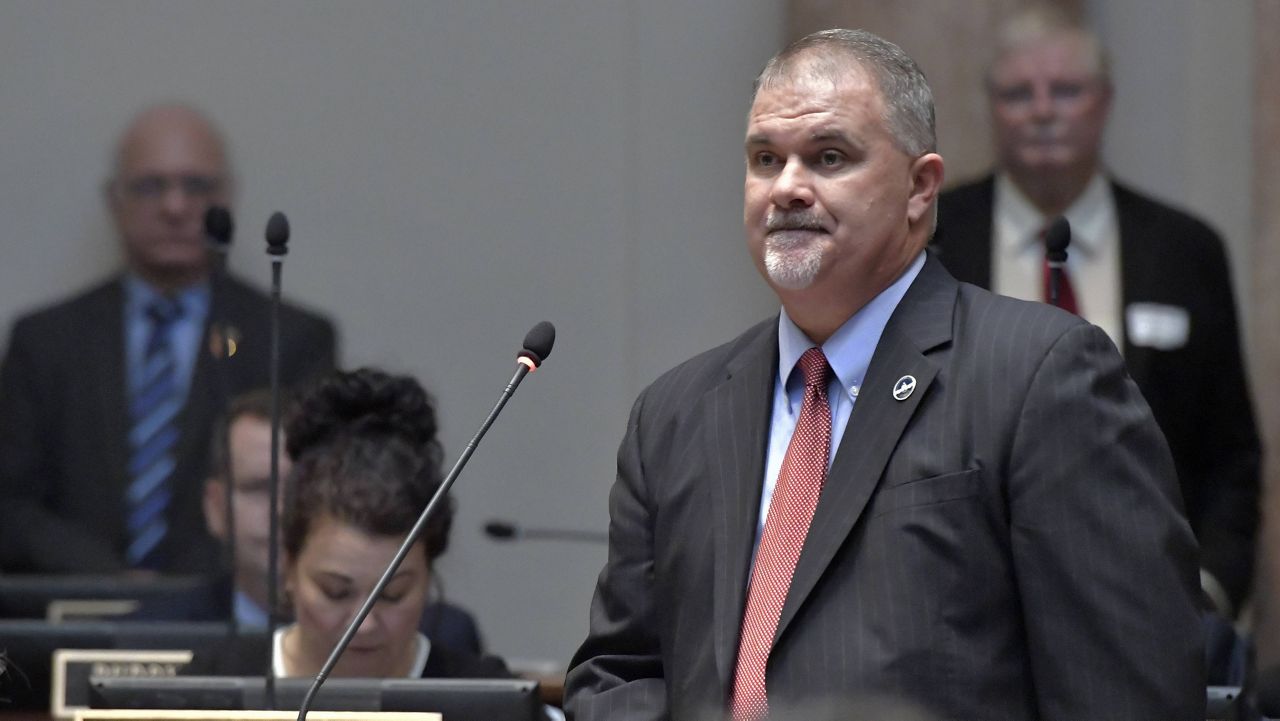 Voters in Adair and Taylor counties will head to the polls to elect a new person to the 51st House District after a vacancy was created by the death of 51-year-old Rep. John “Bam” Carney. A Republican, Carney served in the Kentucky House of Representatives from 2009 until his death on July 17 from pancreatitis complications. Carney also served as the Republican house majority floor leader from 2019 to 2021.

Voters in Kentucky’s 89th House District representing Jackson County, and parts of Laurel and Madison counties, will elect someone to fill the seat vacated by the Republican Rep. Robert Goforth, who resigned in August. Goforth was arrested in April 2020 and charged with first-degree strangulation, fourth-degree domestic assault, and third-degree terroristic threatening for physically assaulting his wife, attempting to hogtie her and strangling her with an Ethernet cord, according to reports. He was indicted in Sept. 2020 on one count of first-degree strangulation and one count of fourth-degree assault. 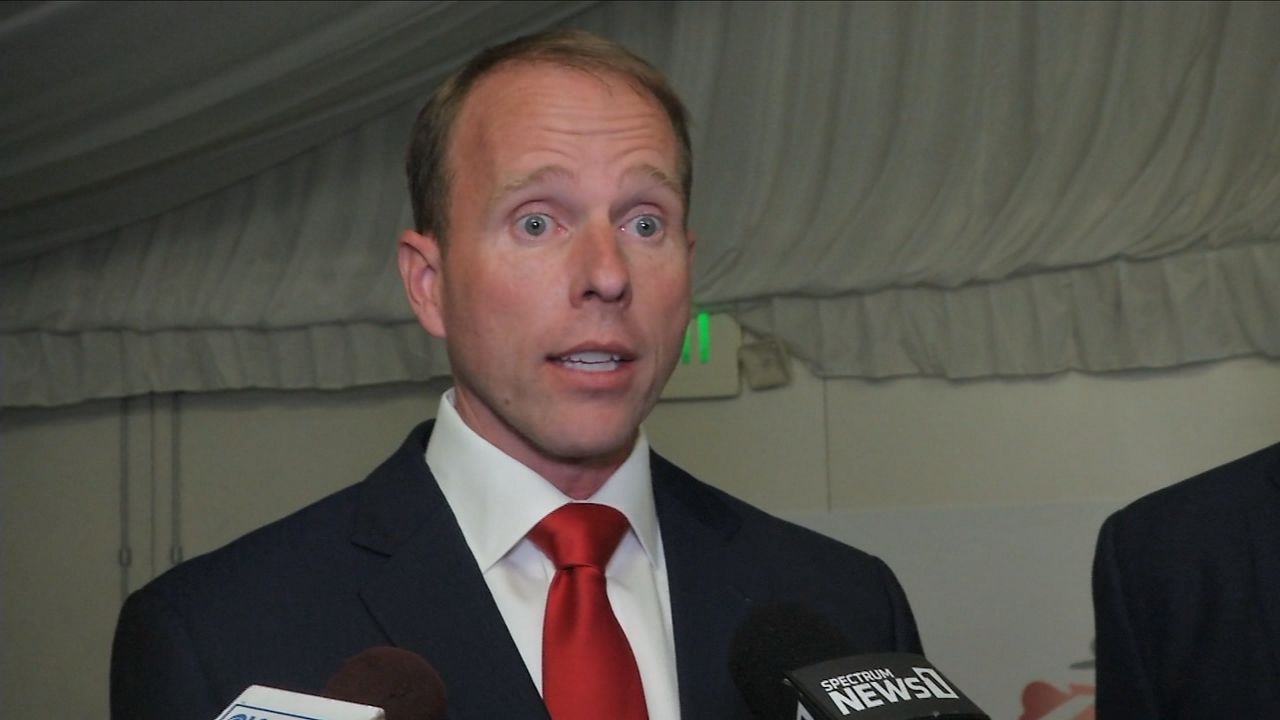 “At this time, family and personal circumstances demand my full attention and focus,” he said in his resignation letter.

Goforth was first elected to the Kentucky House in Feb. 2018 and challenged former Republican Gov. Matt Bevin in the 2019 gubernatorial election, getting roughly 40% of the vote in the primary.

Goforth was indicted when he was reelected in Nov. 2020 receiving 71% of the vote.

Voters in Kentucky’s 22nd Senate District representing Garrard, Jessamine, Mercer and Washington counties, and part of Fayette County, will vote to fill the seat vacated by the July death of 72-year-old Republican Sen. Tom Buford. First elected in 1990, Buford was the second longest-serving member of the current Kentucky Senate. His cause of death was not made public. 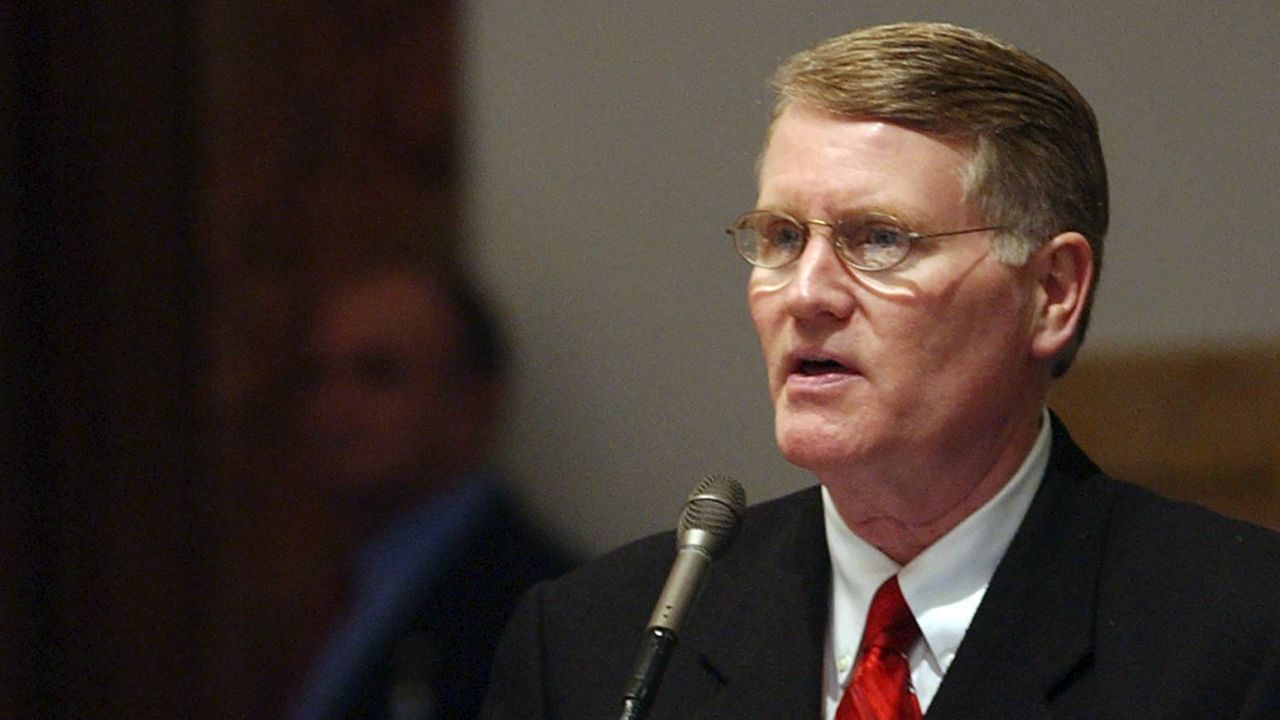 “These special elections will be historic — the first held following Kentucky’s most significant election reform since 1891,” Adams said. “I’m excited to now implement our nationally praised law that makes it easier to vote and harder to cheat.”