Goforth, a former gubernatorial candidate, submitted a letter to the governor’s office and the House speaker’s office announcing his immediate departure.

“At this time, family and personal circumstances demand my full attention and focus,” Goforth wrote in the brief message.

Goforth faces strangulation and assault charges stemming from the 2020 domestic dispute. Authorities said he faces accusations of choking a woman with an Ethernet cable and attempting to tie her up. A pretrial conference is set for Dec. 16. 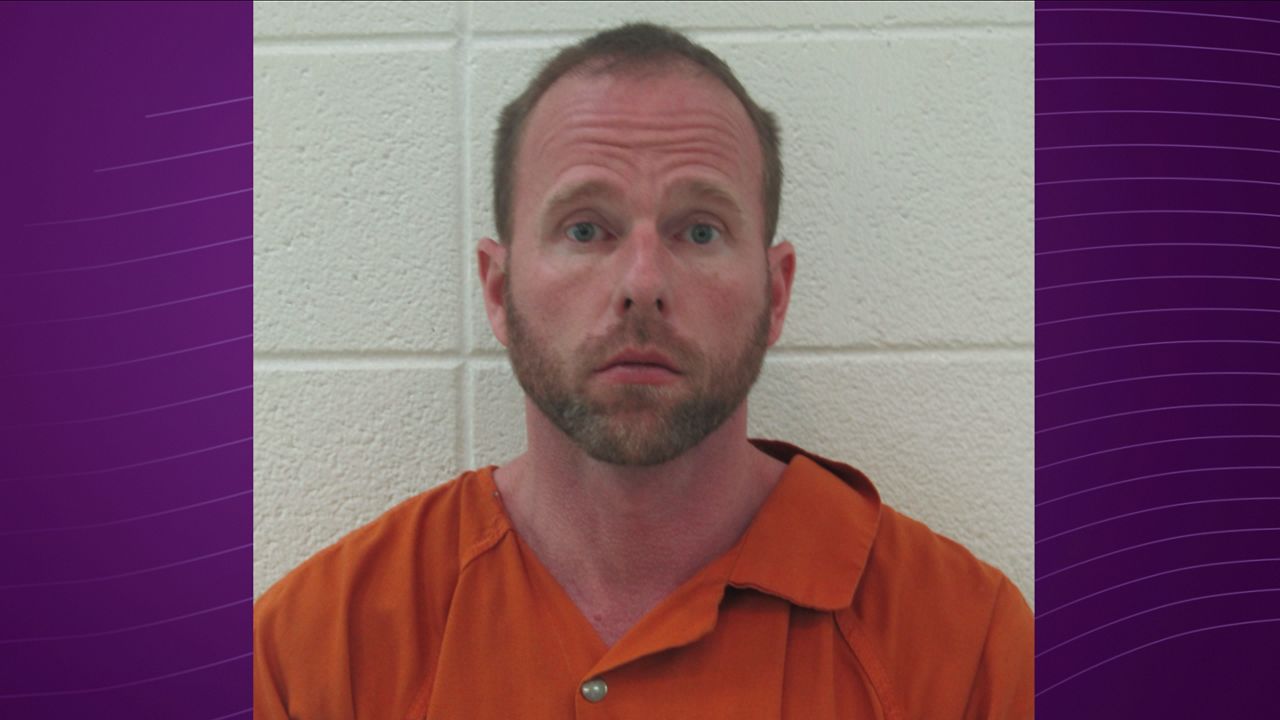 Goforth pleaded not guilty and was reelected by a wide margin to another two-year term last year in his rural district, a Republican stronghold that covers Jackson and parts of Laurel and Madison counties in southeastern Kentucky.

His legal turmoil prompted a citizen’s impeachment petition seeking his removal from office. A House panel dismissed the petition after determining that impeachment doesn’t apply to legislators under the state’s constitution.

Goforth was a relative newcomer to the legislature when he challenged then-Gov. Matt Bevin in the 2019 GOP primary. Goforth won nearly 40% of the vote, exposing Bevin’s political weakness despite the governor’s backing from then-President Donald Trump. Bevin never fully recovered from the lackluster showing, and he lost a close race to Democrat Andy Beshear, the current governor, in the general election.

Goforth was known as a strong social conservative with a populist tone, backing funding for public education and workers’ rights issues. He had pointed to his life story in his election campaigns. He dropped out of high school to help support his family, then earned his GED, served in the Army and went on to college. He became a pharmacist and opened a small chain of pharmacies.

In his resignation letter, Goforth thanked his constituents for electing him and said it was with a “heavy heart” that he was leaving the legislature. He wished the governor and his now-former House colleagues “the very best.”

Goforth was arrested in the spring of 2020 after his wife told authorities that he assaulted her while three small children were in the home, officials had said. HIs wife had “visible marks” on her forehead, neck and arms, and bruises on her leg when she went to the 911 Dispatch Center in London, Kentucky, to file her report, they said.

Goforth's wife said she fled after he made several attempts to “hog tie her,” according to the citation. Goforth allegedly strangled her with an Ethernet cable to the point where she said she had difficulty breathing and thought she was going to pass out, the citation added.

She later said she never wanted him criminally charged and said they had reconciled.

The governor will set the date for a special election to fill Goforth’s seat.