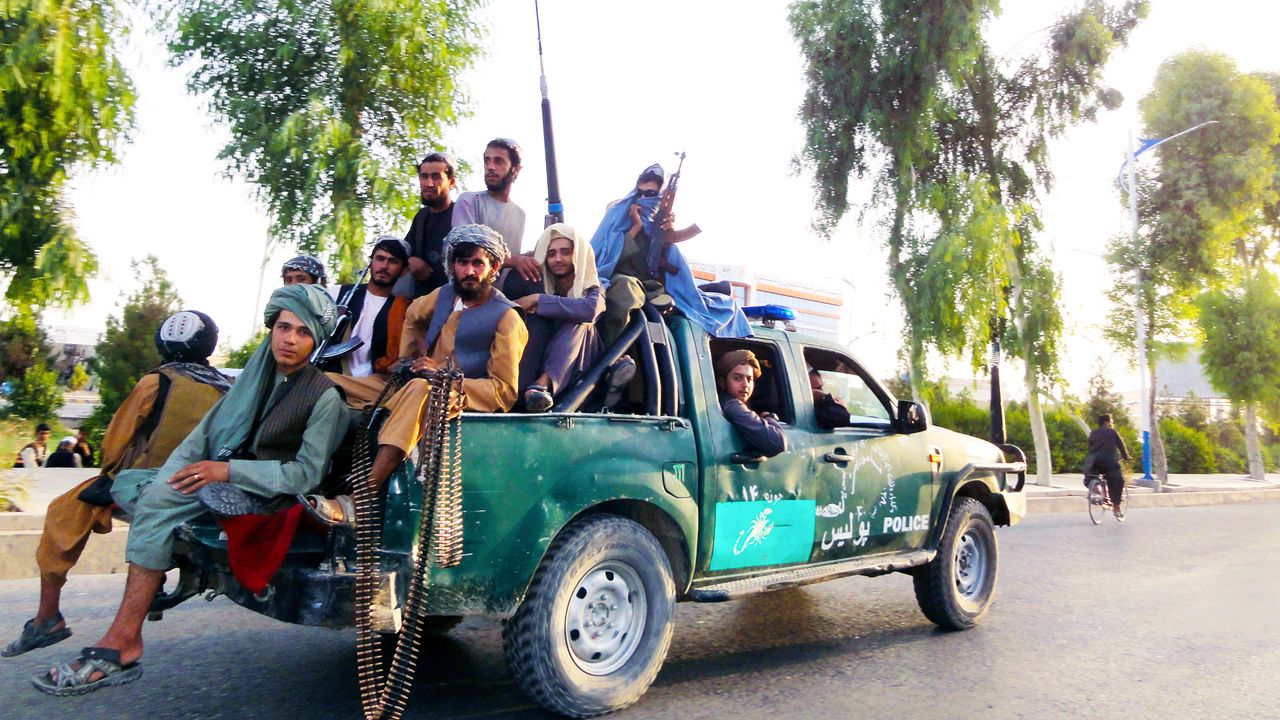 SHELBYVILLE, Ky. — Among those closely watching the crisis in Afghanistan are Kentucky veterans who served there, including some who lost friends during the 20-year conflict.


Jeremy Harrell, an Iraq war combat veteran, who founded Veteran’s Club Inc. in Shelbyville, said many Kentuckians who served are struggling this week, watching the Taliban take over Afghanistan. 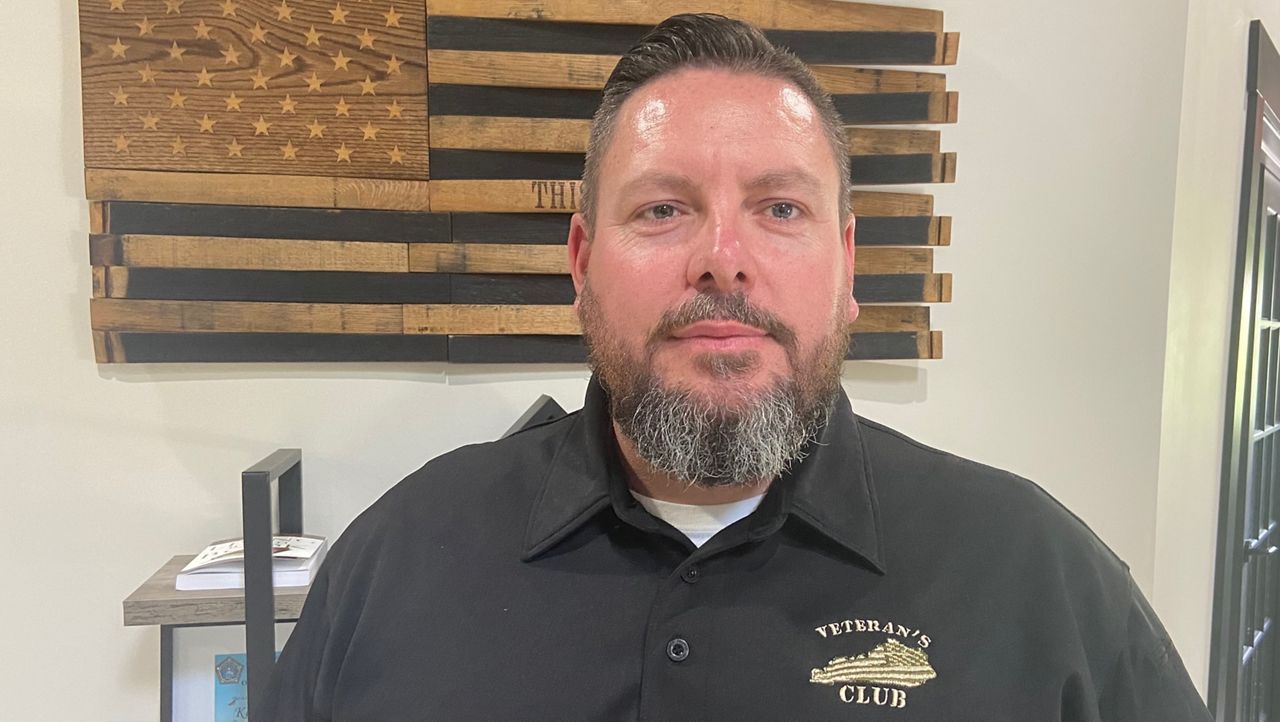 "A lot of the Afghan veterans and veterans in general, doesn’t necessarily have to be Afghanistan veterans, are very disheartened by what we see," he said. "They’re infuriated. They’re angry."

The veterans are sharing how they feel on a private Facebook page, Harrell said.

"For three days straight, it’s been nothing but somber posts about what’s occurring and feeling like, 'All I did was for nothing," he said. "And so one of my messages has been through this, is that no matter how this ends up, to let them know that what they did absolutely made a difference.”

"We needed for the most part to leave, but I think we should have remained there with a contingency, because not only do they continue to need our help ... but that is a strategic location for our national defense," said Harrell.

He worries about the impact the crisis could have on veterans’ mental health, he said.

According to the U.S. Department of Veterans Affairs, 112 Kentucky veterans died by suicide in 2018. 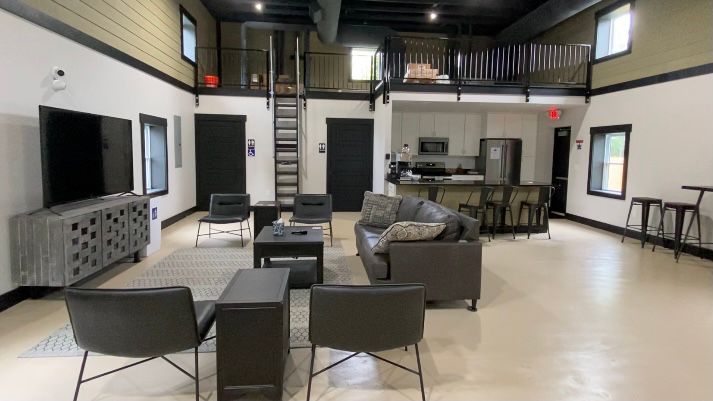 The Veterans Community Center is a space for veterans to connect with one another and relax. (Spectrum News 1/Erin Kelly)

"For those who are the most vulnerable, those who suffer from PTSD or depression, or combat trauma of any kind, how are they going to respond to this?" asked Harrell. "And that’s why we have to be proactive in ensuring that veterans know that they can contact us at any time for anything.”

Veteran’s Club brings those who served together through events like equine-facilitated mentoring sessions and softball games.

Now, the nonprofit is planning a support group in response to the end of the 20-year war.

The men and women who served in Afghanistan will also need encouragement from friends and family, Harrell said.

Veteran’s Club will have an equine-facilitated mentoring session this weekend in response to the situation in Afghanistan, Harrell said.