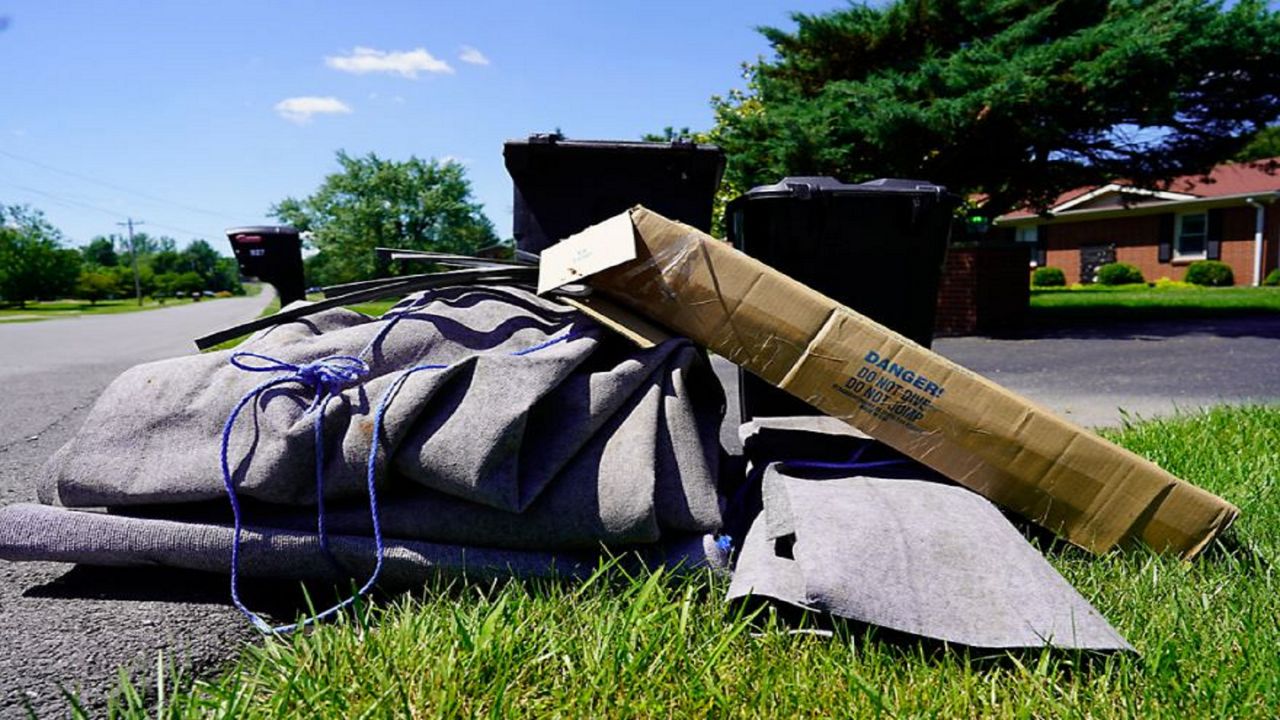 It's Tuesday and Flood said the pickup is scheduled every Monday but for the last several weeks it's been a day or more late. 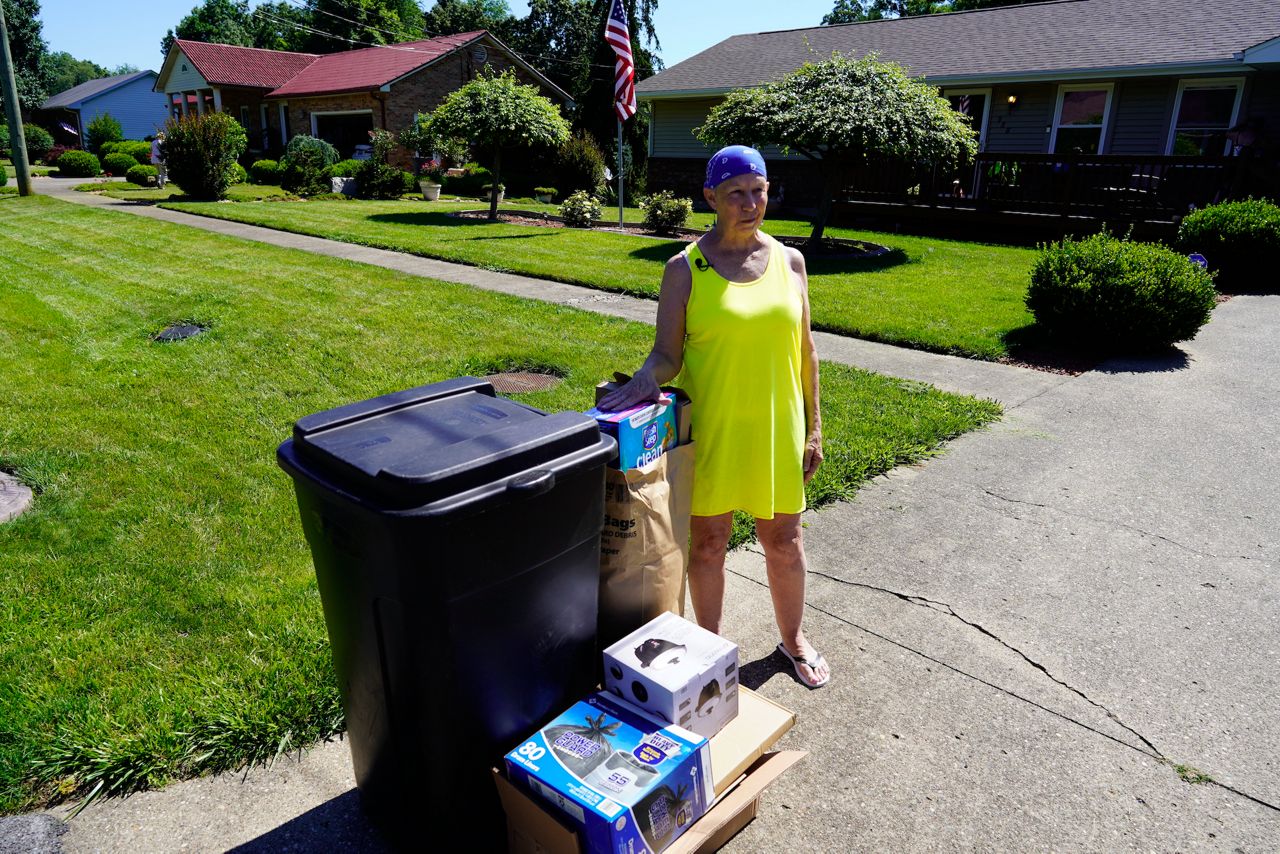 Radcliff’s mayor JJ Duvall said the city’s trash contract is with Waste Management and confirms there have been delays with their third-party contractor.

“We’ve been working with Waste Management. They've been our franchisee since 2004 and ultimately, this is the first time we’ve had a major issue like this happen," Duvall said.

Duvall said he’s been told by Waste Management there is a shortage of garbage truck drivers and it’s another example of staff shortages caused by the pandemic.

Duvall has been informing residents of the delay through Facebook and other means.

“It’s unfortunate they are unable to get drivers, qualified CDL drivers and they are actually pulling people and other resources from Louisville and other areas here to try and offset what’s been going on in the past few weeks," Duvall said.

If things get bad, the mayor said he’ll deploy the public works department to pick up the slack. In the meantime, he's asking residents to be patient.

"With the current labor shortage across the industry, WM is committed to servicing our customers in the same manner we always have. We are currently allocating resources from other locations to assist with services in the Radcliff area. Our team has been in continuous contact with the Mayor’s office and we will have the addresses that have been communicated to us serviced by day's end. We expect to resume normal schedules within the next two weeks. In the meantime, for the safety of the community and WM employees, we ask that all loose trash be bagged, which will allow for faster collection at the curb."