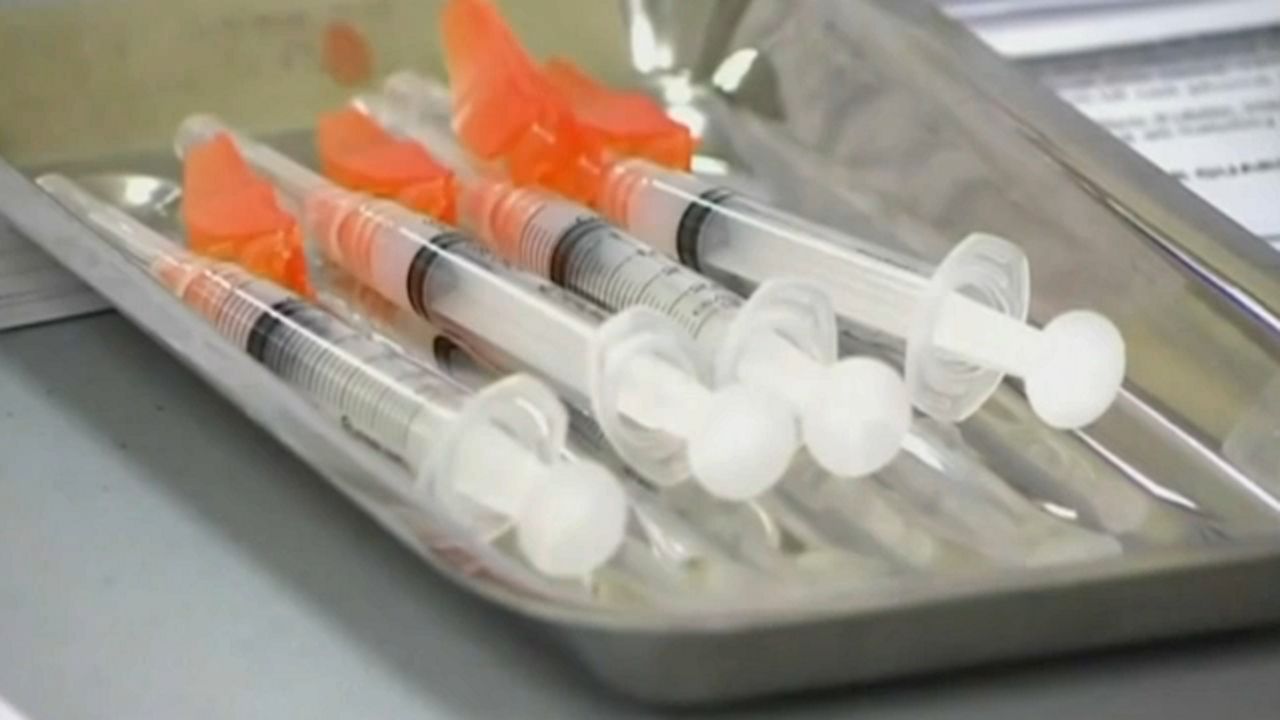 SHELBYVILLE, Ky. — As the state pushes to reverse a slow down in vaccination efforts, a portion of Kentuckians still remain hesitant about signing up.

Shelbyville resident Matthew Baskett tells Spectrum News 1, "Maybe this does end up being safe, but there’s no way of knowing and I would just rather not be a guinea pig."

With plenty of supply and eligibility open to people 16 and older, some men like Baskett are still leaning against getting the vaccine.

"It feels like a real coin flip right now of whose for it and whose against it just like everything else in this country right now everything is a real 50/50 situation," explains Baskett.

The 37-year-old’s cautious attitude appears to reflect a national trend: women are outpacing men when it comes to getting COVID-19 vaccines.

According to Kaiser Health Network, 64% of Kentuckians who received at least one dose by February 64 were women and 36%  were men.

However, Doctor Erica Gettis, with UofL Health, says the gender gap in immunization has since narrowed with women accounting for 57% and men 43%.

"We know we’re moving toward the right direction, but it's going to shape just overall the population of our state, our city, our country, male vs. female, we need to close that gap, we need to be one and one," explains Dr. Gettis.

Dr. Gettis says she's not surprised about the vaccine gender gap as it reflects a long-standing history of men paying less attention to their health than women.

That’s why she and others are focused on targeting vaccine messaging to her patients to suppress its spread.

"I don’t want to just say you’re flat out wrong or you need to do this, but let me understand because at that point I have an opportunity to make a change in that person’s life," adds Dr. Gettis.

Medical professionals say the disparities also point too many reasons such as women in specific occupations that received vaccine priority, appointment availability,  and men are often stigmatized asking for help.

"There’s no medication without risk, but the pros outweigh the cons and the benefits definitely outweighs risk of this medication," suggests Dr. Gettis.

For now, Baskett is still on the fence. "I really do want to believe in it. I mean it’s not like I want to be against things. I want everything to get back to normal," says Baskett.