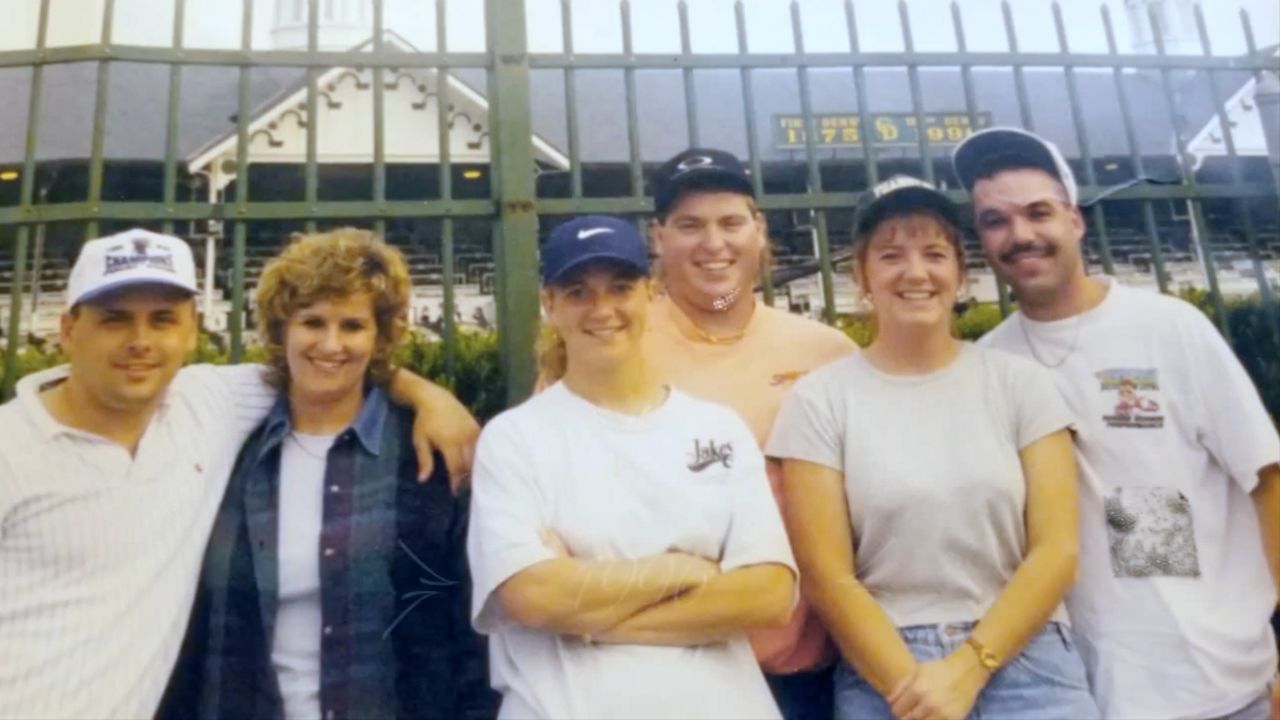 The pandemic ruined what would have been a 34-year Kentucky Derby streak for Kevin Barton (far left). (Kevin Burton)

After COVID-19 ruined his decades-long Derby streak, one man looks forward to attending this year's race

LOUISVILLE, Ky. — For 33 years in a row, you could find Kevin Barton in the infield to watch the Kentucky Derby.


“Derby day means more to me than Christmas, Thanksgiving, than any day and everybody knows it,” said Derby enthusiast Barton.

In 2020, the pandemic caused a change of plans. For just the second time in history, the Kentucky Derby was not on the first Saturday in May. Then, close to the rescheduled September date came another blow. Churchill Downs announced it would run without spectators that year. It's a decision that ruined what would have been a 34-year streak of Barton attending in person. 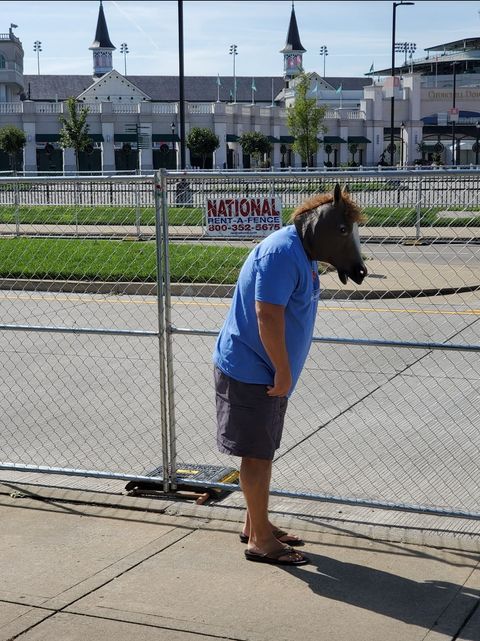 Barton getting his picture taken at the track in 2020 even though he couldn't go in. (Kevin Barton)

“It killed me. I was trying to figure out if there was a way to buy a horse that we could enter on Derby day so they would allow the owners and trainers to be there. It broke my heart,” said Barton.

Despite not being allowed in the gate, no decision could keep him from Derby City on his favorite day of the year.

“Even last year when they didn’t have Derby for the fans, I flew to Louisville and went to the track and had my picture taken at the track," Barton said.

He's been to the Kentucky Derby for 33 years. Each time, he watches from the infield. This year, he was considering buying a reserved seat until he found out there would be general admission. That means next Saturday, you can find him in the infield because it's his tradition. Even with the reduced capacity, he's just excited to be able to go back.

“It’s going to be really interesting to see how this looks out there and how it feels. I’m excited anyway," Barton said.

While 2020 technically ruined his longstanding streak, he doesn't see it that way since there was no possible way for him to go last year. He's going to consider going next Saturday as 34 straight years watching his favorite race in person.