Hankison is the sole officer facing charges in connection to Breonna Taylor's death, though his charges are related to shots that hit a neighboring apartment. 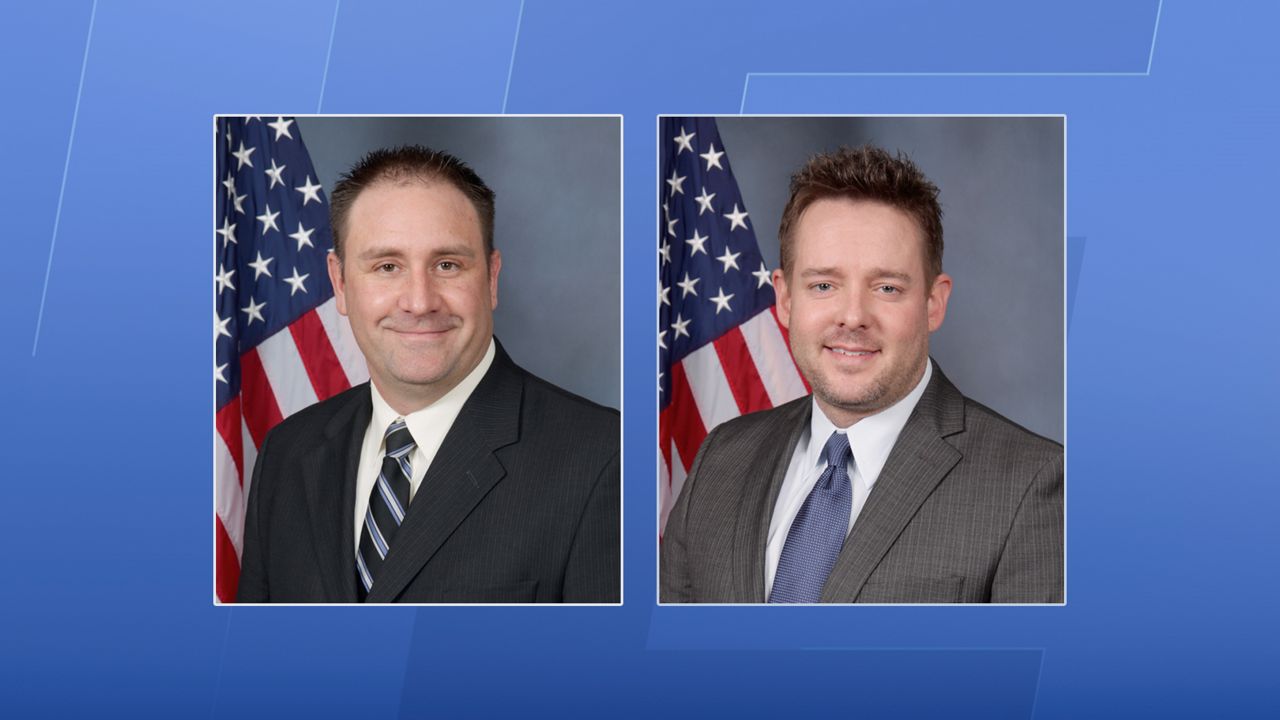 Hankison was booked into the Shelby County Detention Center but was released shortly after by posting a $15,000 cash bond.

After the plea, Judge Ann Bailey Smith said the bond is on the condition that Hankison makes all his court appearances and does not have a firearm. His attorney, Stewart Matthews, asked that the judge reconsider the weapons restriction on the grounds of self-defense. Matthews said his client has been getting threats. The judge said no to that request.