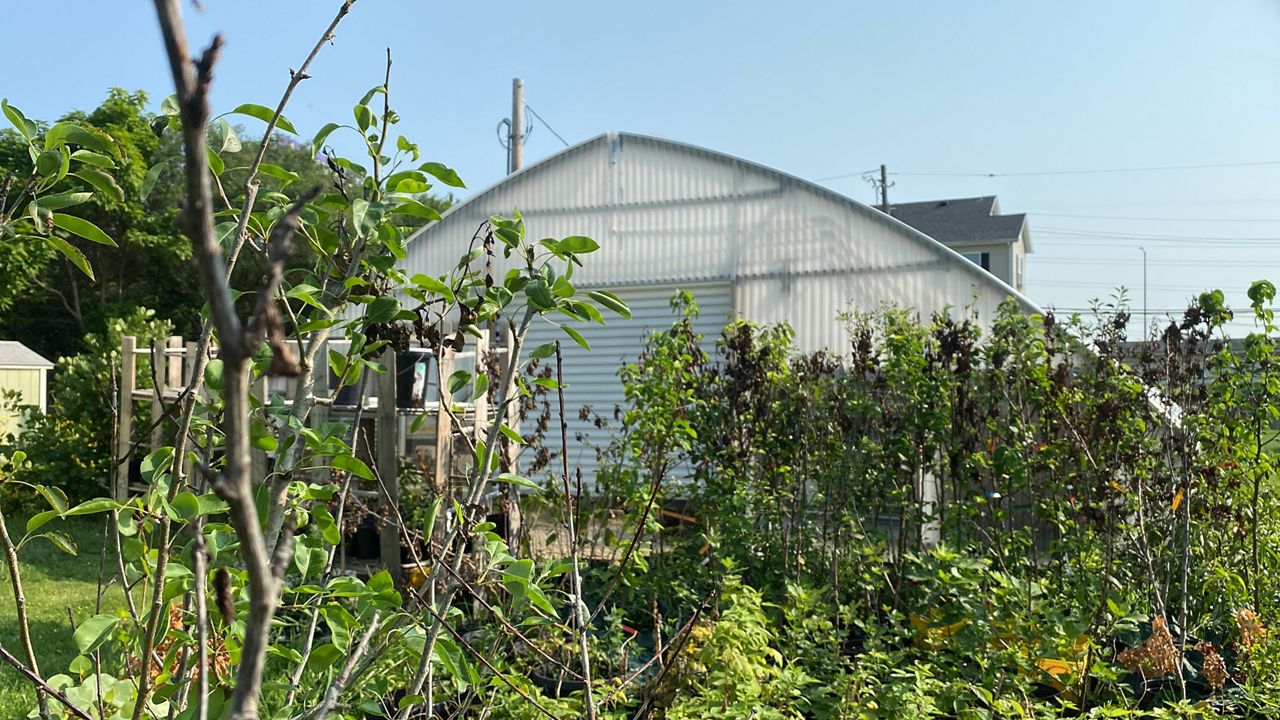 
Bill Haneberg serves as the State Geologist of Kentucky and warns of a “big transition” by the end of the century. Blistering temperatures, dryness and long dry spells are just a taste of what Haneberg has seen this summer.

He said it’s not even the hottest summer we will see. Climate trends will worsen as the years go by. By the end of the century, Lexington could have temperatures similar to Houston or New Orleans, according to researchers at the U.S. Geological Survey.

Here in Commonwealth, experts say that’s not the only place that will suffer by the end of the century.

“When you look at the overall trend, things are getting hotter,” said Haneberg.

Haneberg has over 100 published publications about the climate. He said if our climate continues at the rate it’s going, we could see detrimental effects on society.

“So we’re getting the rain when we don’t need it in the spring. During the summers we’ll have less rain and higher temperatures which are doing to lead to drought,” said Haneberg.

The state of Kentucky is currently under a flash drought, which means dryness can last for a month or more. The hot topic has sparked conversation in the Commonwealth because of its effect on crops, but Haneberg says droughts can even impact your home.

“When the soils around here start to dry, they can start shrinking, cracking and pulling away from foundations. That can cause thousands of dollars of foundation damage. It can also increase the pathways for radon gas,” said Haneberg.

According to the U.S. Environmental Protection Agency, radon is the number one cause of lung cancer among non-cigarette smokers. Radon naturally occurs in rocks but can become an issue because of the warming of the climate.

When rainfall does occur, it can cause major landslides to happen. For that reason, Haneberg has one message for people that remain skeptical.

“There can be some confusion out there, but I think the main message to get across is when you look at all the work that’s being done around the world and you actually go to the conferences and they ask questions. It’s real,” said Haneberg.

Climate change is a societal problem that everyone plays a part in, Haneberg said. He added that the best ways for people to reduce the impact of our changing climate are to test your house for radon, driving electric vehicles, using alternative energy sources such as wind and solar when you can.

The U.S. Drought Monitor updates every Thursday. Despite all the recent rain we’ve had, Kentucky is still seeing abnormally dry, moderately dry and severe drought conditions.