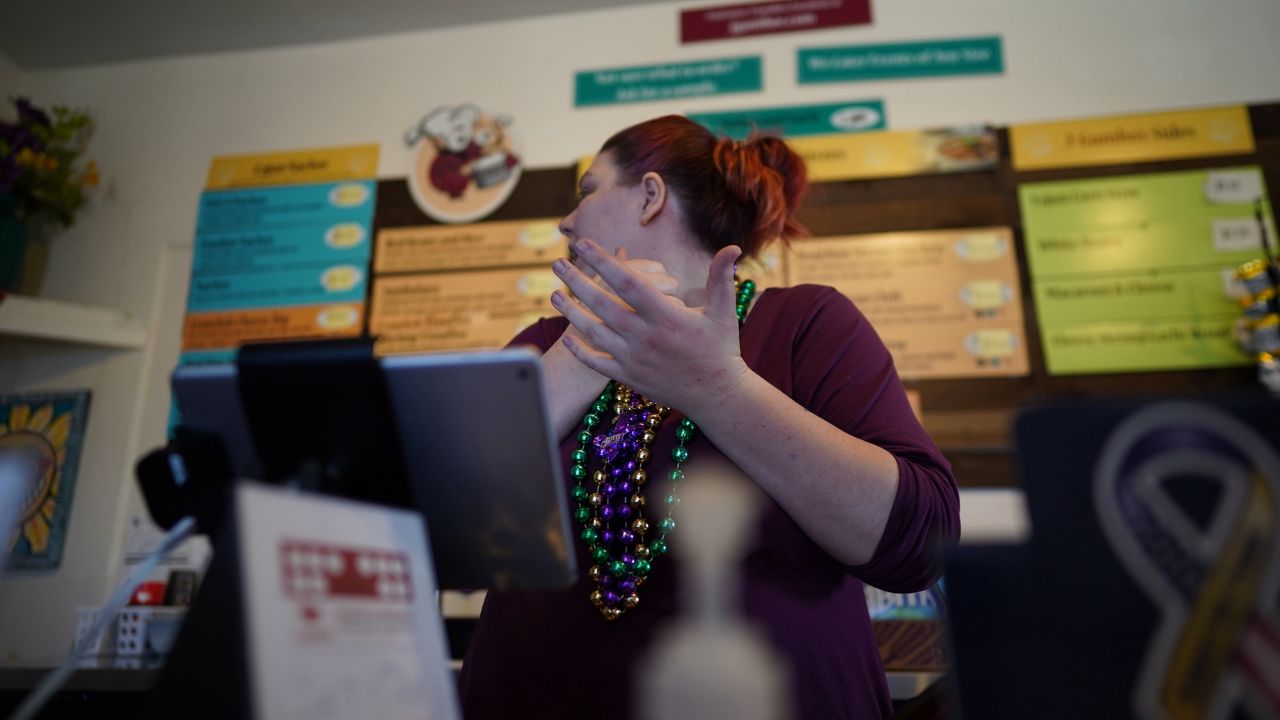 As restaurants around Kentucky celebrated Fat Tuesday, it could be the strongest indication yet that the country has finally turned the corner in its fight against coronavirus.

Most visibly the restaurant industry has experienced huge losses over the last two years. On Fat Tuesday, Louisville’s cajun favorite J. Gumbo’s was as busy as Bourbon Street.

Employee Megan Hamilton said the prep started weeks ago and customers were anticipating too but J. Gumbos is “first come, first serve" with no reservations.

“They always like to ask for a reservation and we don’t have any reservations. Everybody can come and sit down and eat whenever they like," she said.

Megan Hamilton has been with J. Gumbos for 5 years. Hamilton says staffing is good and catering orders are strong, but some customers are still hesitant about dining in. Most crucially, the pandemic put the entire industry in a huge hole financially. 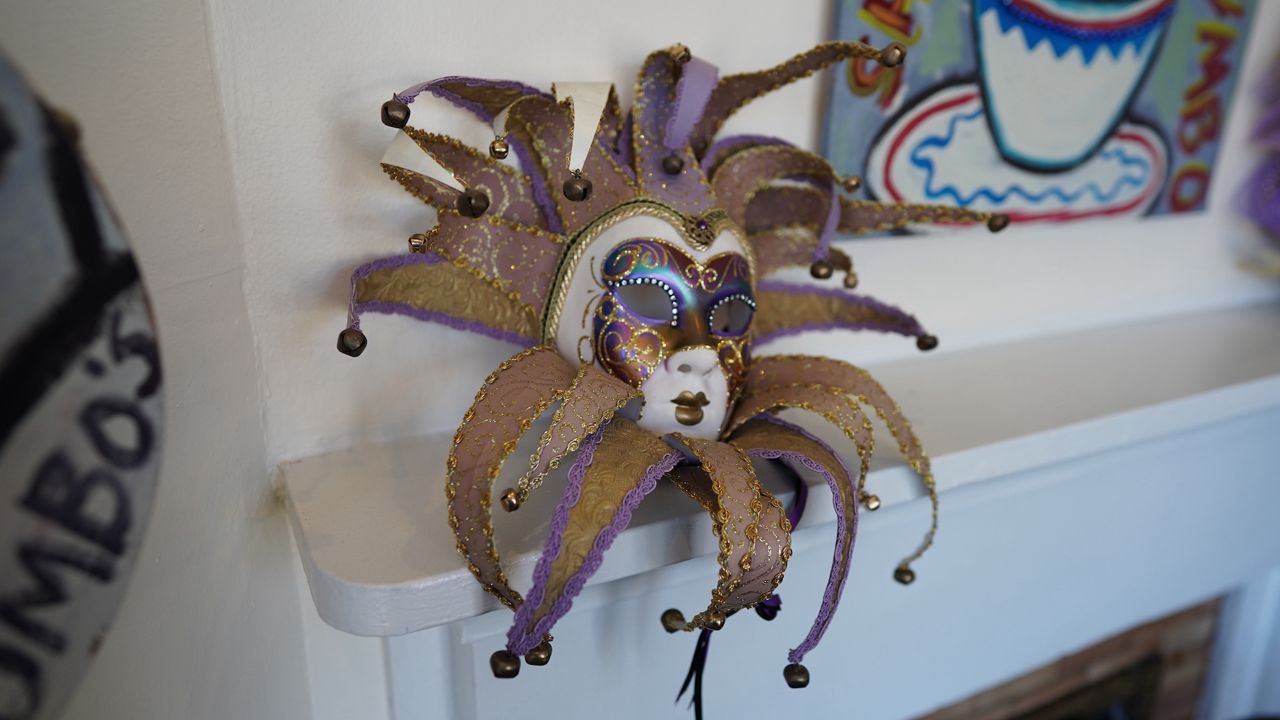 Customer confidence is growing though.

“I don’t think we’ve had full reservations in two years. I think the most we’ve maybe had is 20 and today we have 85," he said.

Maybe it’s the 70-degree weather, but Louisville’s restaurant scene is definitely moving in a positive direction.

“As soon as it broke 50 people started feeling more comfortable sitting outside. They’re still wearing jackets, but they want to be outside in the sun,” Williams said.