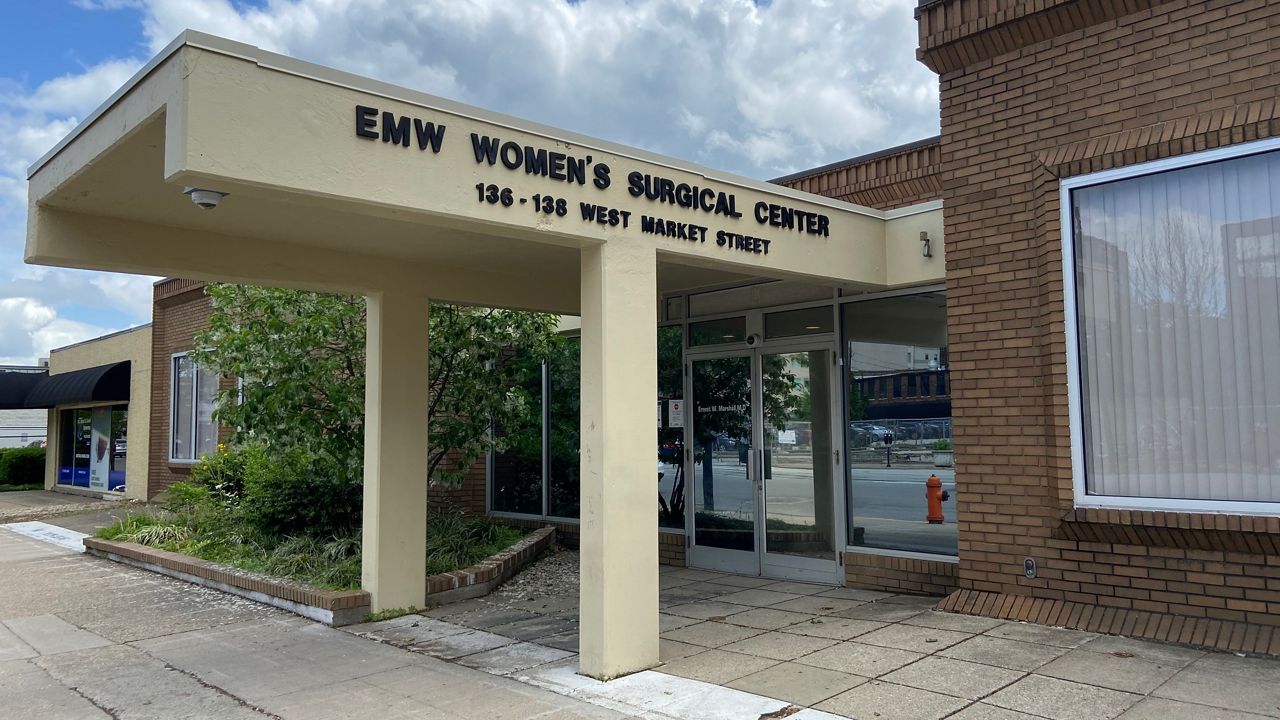 LOUISVILLE, Ky. — EMW Women's Surgical Center in Louisville, which was previously one of Kentucky’s only two abortion providers, has been forced to turn away nearly 200 patients since the U.S. Supreme Court reversed Roe v. Wade, an attorney for the clinic said Wednesday.


Heather Gatnarek, staff attorney for the ACLU of Kentucky, asked Judge Rick Mitch Perry for a temporary restraining order on two state abortion bans to allow the procedures to continue for now. 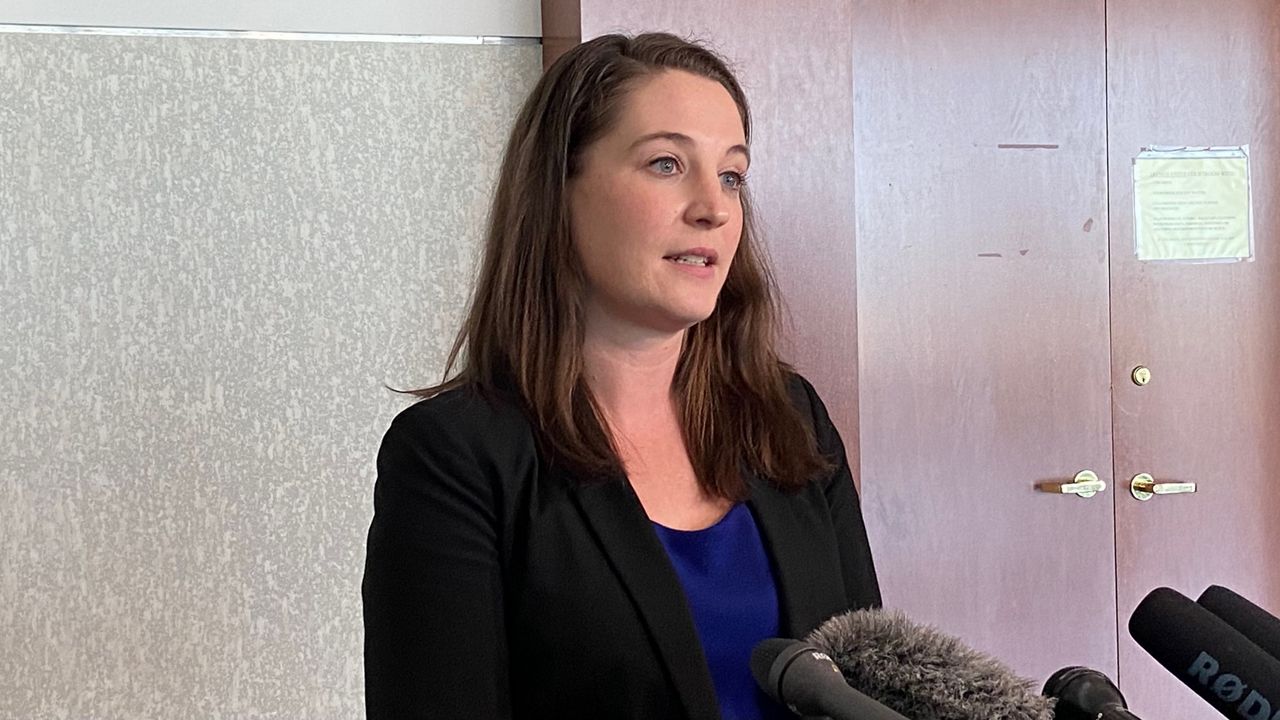 "They were immediately forced to turn away patients, and in fact, have continued to turn patients away since Friday," she told the judge.

Among those turned away were 15 patients who were in the waiting room Friday and had previously consented to abortions, according to an affidavit from Dr. Ernest Marshall, who owns EMW.

A lawsuit filed Monday challenges the bans, including a so-called “trigger law” from 2019.

The suit says the bans violate the Kentucky constitution by “infringing on Plaintfifs’ patients’ rights to privacy and self-determination.”

The Kentucky Attorney General’s Office argued that preventing the enforcement of a statute would do irreparable harm to the commonwealth and that the General Assembly has recognized the rights of unborn children. 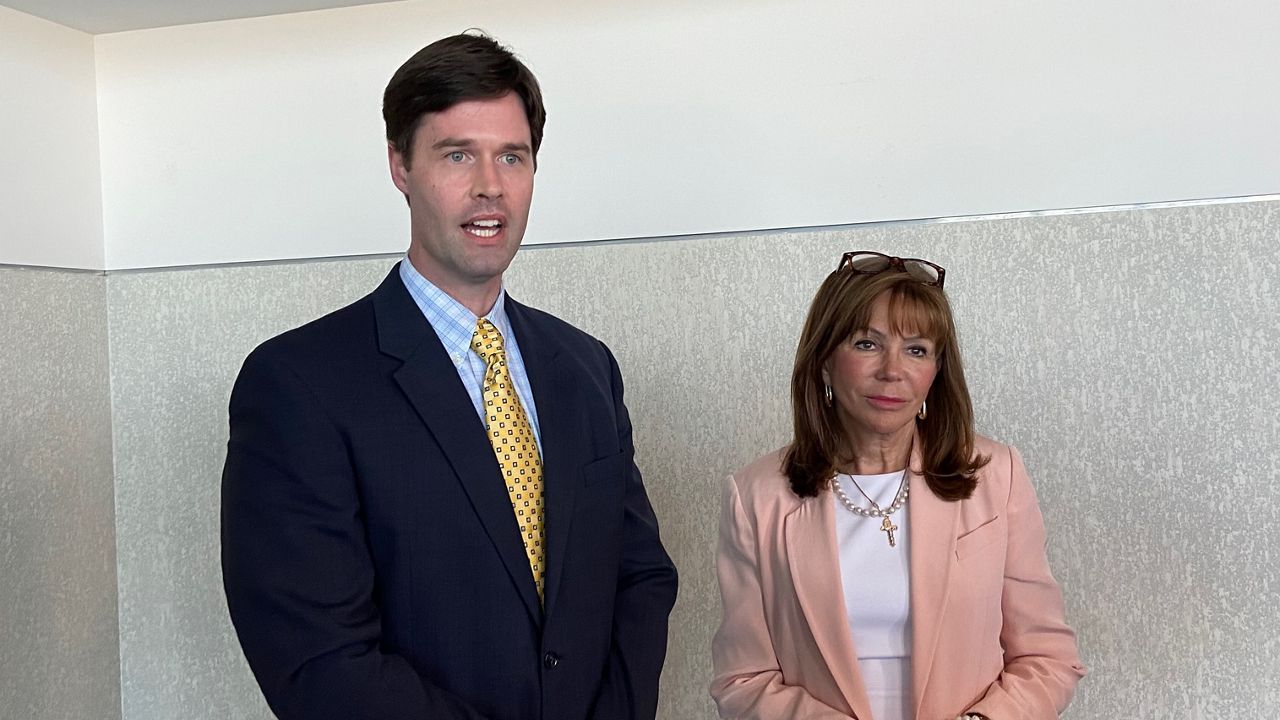 "For 150 years, Kentucky’s highest court and its General Assembly has recognized the state’s right to preclude and prohibit abortion," argued Christopher Thacker, with the Office of the Attorney General.

"Anything that undoes that would do irreparable harm to the commonwealth and to the babies in the womb," he said.

Judge Perry said his decision would be a "close call" and he would announce it Wednesday or Thursday.

Another hearing related to a request for a temporary injunction is scheduled for next week, where both sides will present evidence.