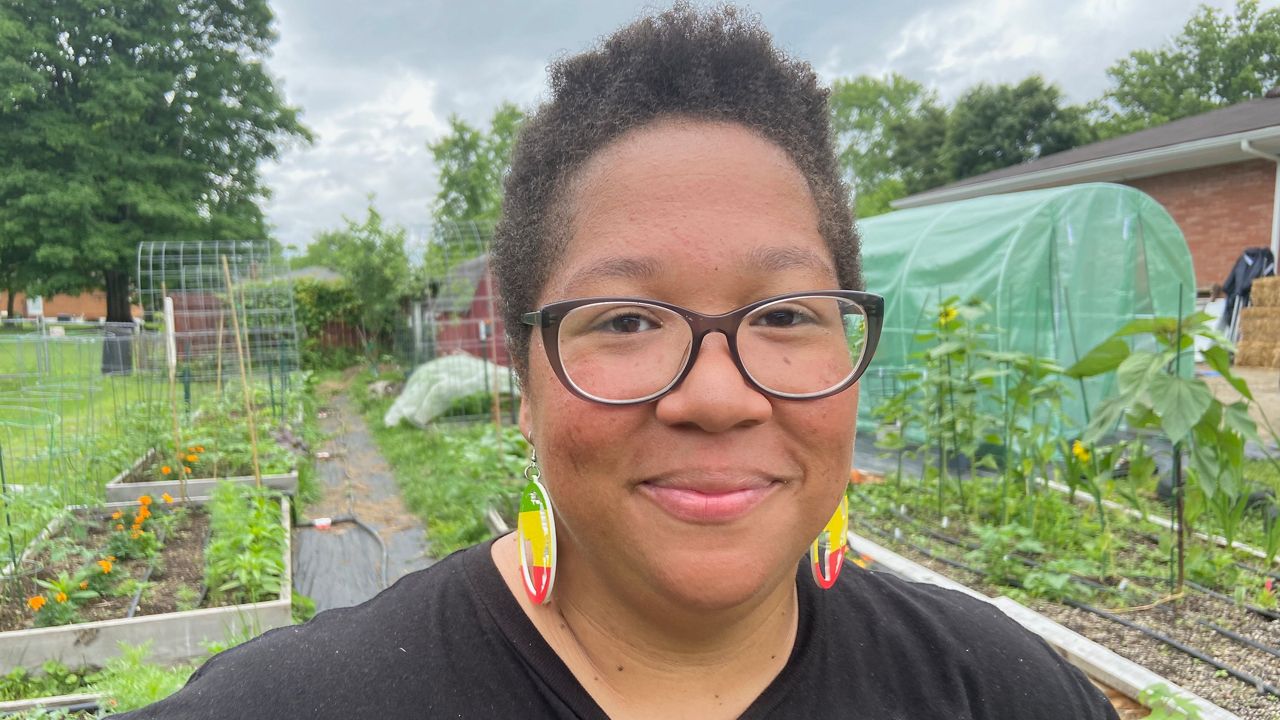 LeTicia Marshall, who sells produce from her urban farm, BearFruit & Grow, LLC, is one of the supporters of a proposed community food park in Shively. (Spectrum News 1/Erin Kelly)

SHIVELY, Ky. — LeTicia Marshall only has to walk a few steps from her Shively home to find fresh vegetables.

She is growing red mustard greens, collard greens, carrots, tomatoes and more, but the recent closures of nearby grocery stores have limited her community’s access to fresh food, she told Spectrum News 1. 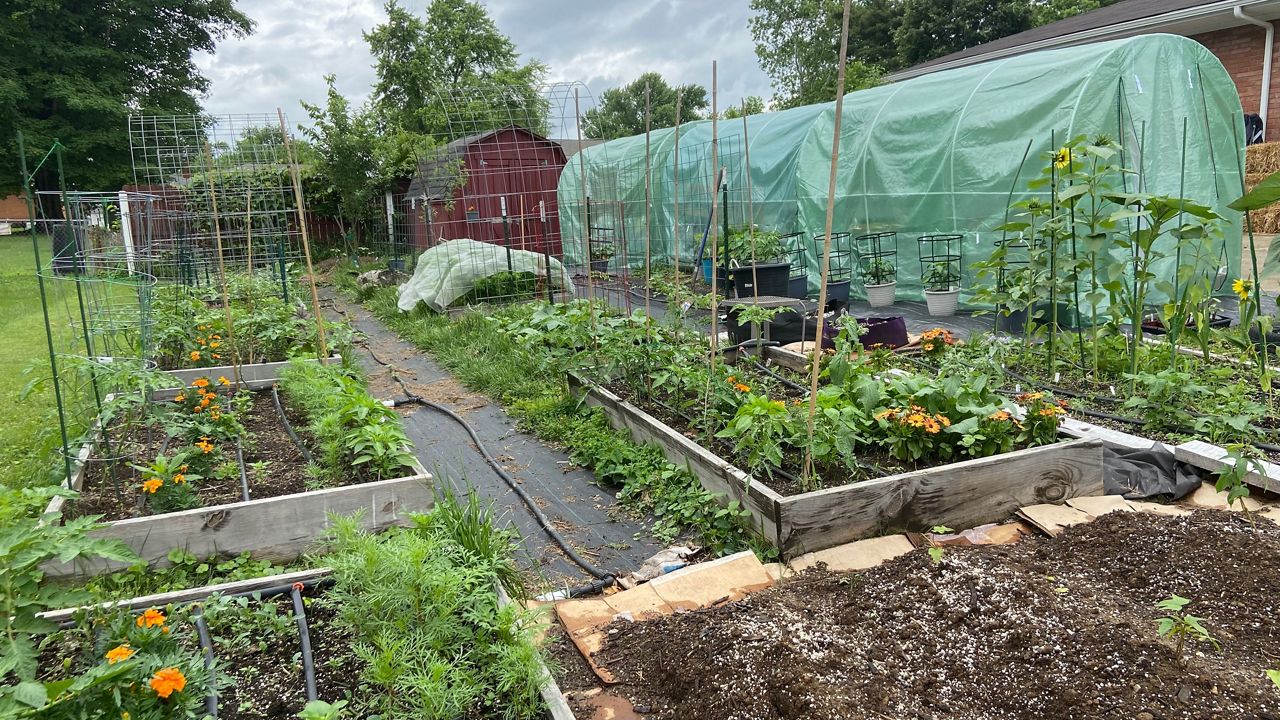 “A large portion of the population here in Shively are veterans, are folks that are disabled and so what about them?” she asked. “What about folks that can’t drive or do not have a car and have to wait on public transportation of some sort to get to the store and back?”

She sells the fruit and vegetables wholesale and at the Shively Farmers Market.

“It’s about growing food, yes, it’s about feeding the people, but really, it’s a challenge,” she said. “It’s a call to action to try something different.”

She has been working on a new idea with a youth-driven urban farm called The Food Literacy Project and Gate of Hope Ministries International, which assists East African families through farming opportunities.

The organizations are both in need of a permanent home and want to move to the former Farnsley Golf Course as part of a new Shively Community Food Park.

“We picture a few different things,” said Carol Gundersen, the executive director of The Food Literacy Project. “Certainly, an urban farm, which is to say acres of food, growing vegetables, growing in the ground and being harvested for our neighbors and I think part of what we’re doing now is engaging neighbors in a conversation about exactly how that might look.”

They estimate over 11,000 people or nearly half of Shively residents have low to very low access to fresh healthy food.

“Everybody’s got to eat,” said Marshall. “It doesn’t matter what you look like, where you come from, what language you speak. It doesn’t matter. Humans have to eat to survive.”

Supporters have given a presentation on the proposal to the Shively City Council.

Marshall said they hope to meet again with council members to go into more detail about the concept.