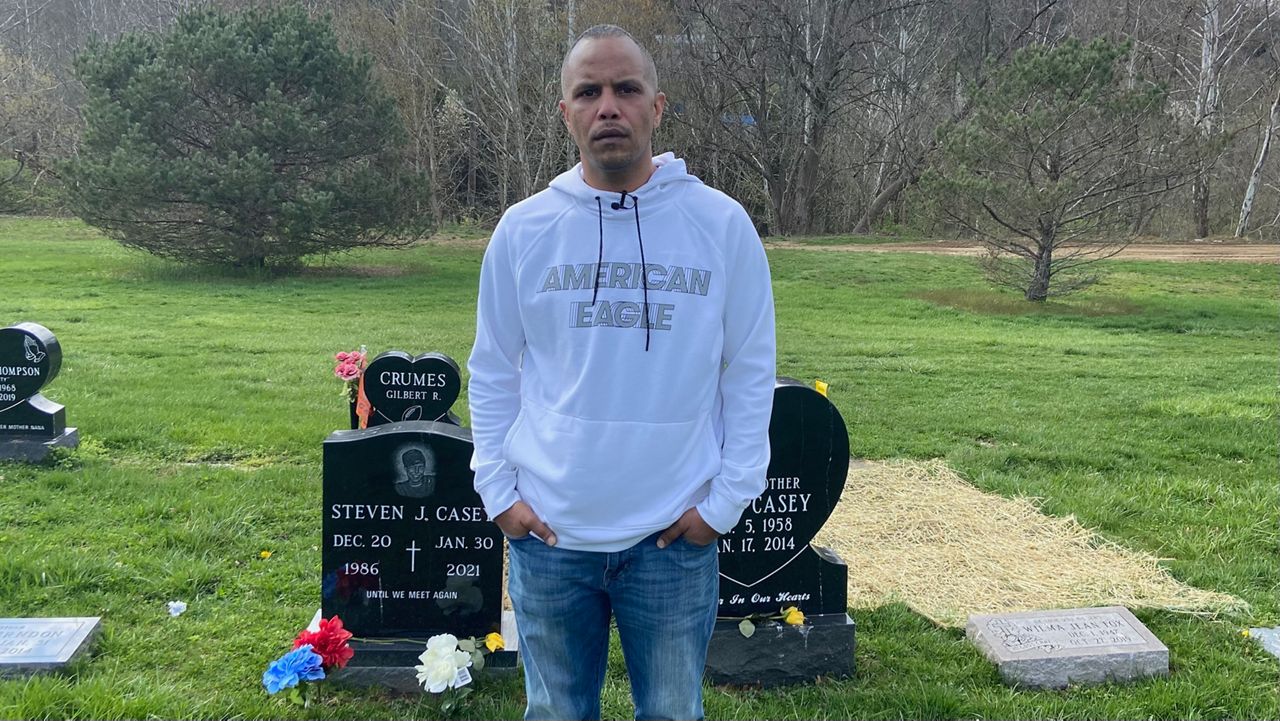 'I am so grateful'; Kentucky man reflects on life after Casey's Law

KENTON COUNTY, Ky. — Walking through his former Crittenden neighborhood, Anthony Casey remembered running through the woods with his younger brother, Steven, and tracking the mud through their childhood home.

There was the time the two got into an apple fight.

"It was a year later, my mom found an apple behind the couch all rotten," he recalled with a grin.

But there are painful memories, too, of those he’s lost to addiction over the years.

Casey and Steven started using drugs as teenagers, then turned to heroin, he said.

Their mother Jean, who was addicted to pain medication, began to use heroin and died of an overdose in January 2014, Casey said.

Seven months later, he got into recovery after his aunt used a 2004 Kentucky law named after Casey Wethington — Casey’s Law.

It allows a family member or friend to ask a court to order drug treatment under certain conditions.

"I owe her my life," he told Spectrum News 1. "I robbed her. She shouldn’t even want to talk to me, and she loves me that much that she never gave up."

Casey’s Law has helped more than 6,000 Kentuckians, according to Gov. Andy Beshear, who signed legislation earlier this month that he said will strengthen the law.

It requires proof beyond a reasonable doubt for court-ordered treatment.

Now 37, Casey has been sober nearly eight years and works as a manager for a manufacturer.

Last year, seven years after his mother’s death, came another loss. He said his younger brother Steven was killed by a fentanyl overdose. 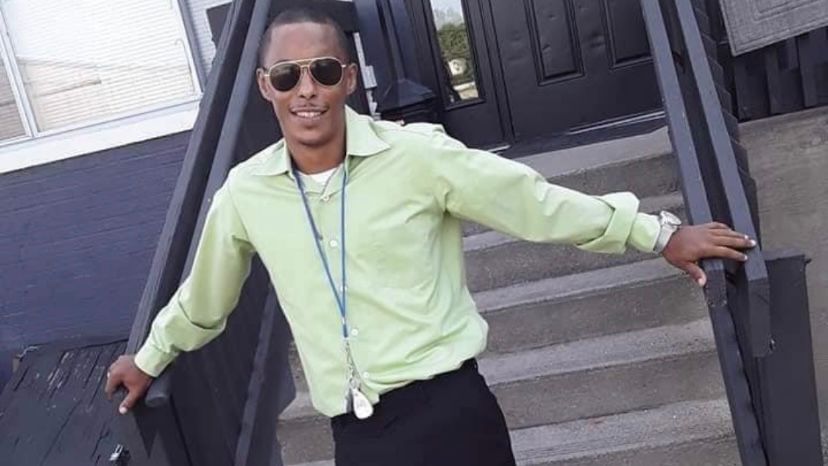 Like many families, Casey said he struggled over where his brother would be safest.

He now has custody of Steven’s 8-year-old son, Gabriel.

He has found a purpose in helping others in recovery and giving Gabriel the best life he can. 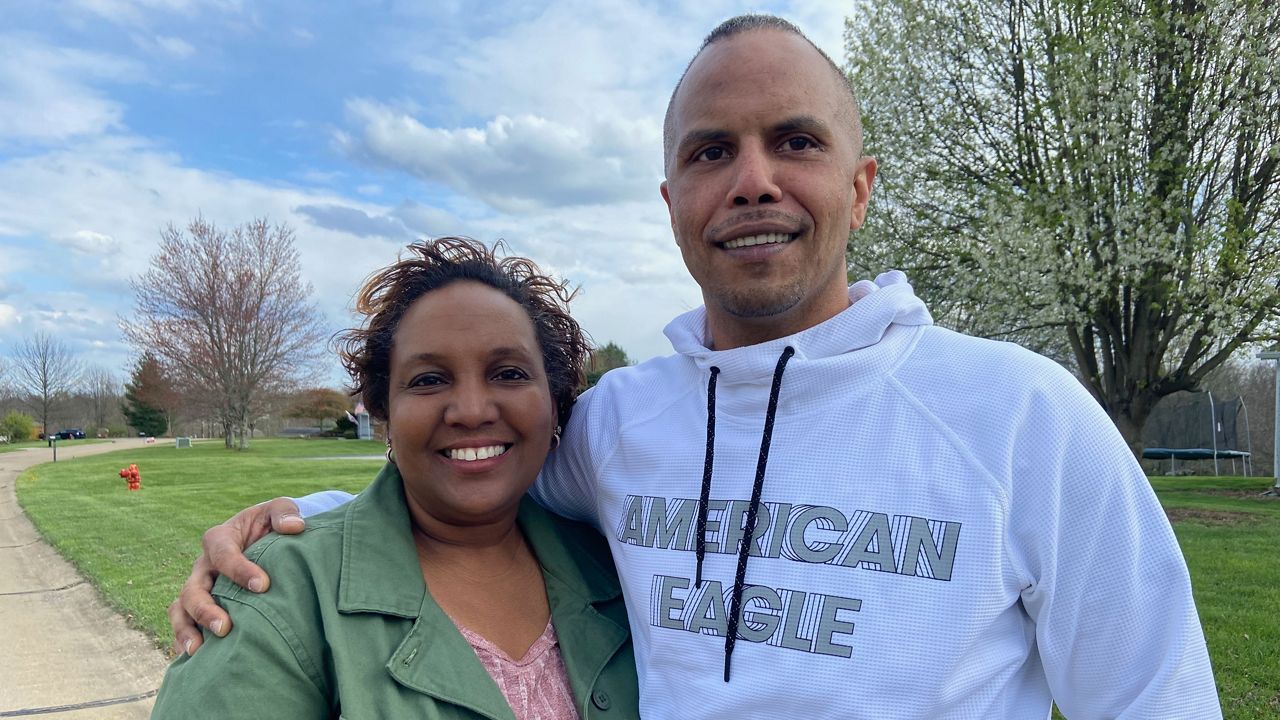 "He has taught me how to be a friend, actually," said Kyra Chappie, who considers Casey her best friend. "He is the most loyal person, caring person and would do anything for you and I’m so proud of him."

When he was going through detox, Casey remembers thinking his family would be better off without him.

Today, he finds his prayers were answered through a life with meaning.

"I am so grateful," he said, standing at the graves of his mother and brother. "I could be right here, and God gave me a choice, a purpose.”

Even on the days he feels like giving up, he chooses to fight for them.