'It's like the Wild West': Kentucky No. 2 in nation for new cryptocurrency mining operations

LEXINGTON, Ky. — The Commonwealth of Kentucky has long been known for mining. While coal mining, the traditional and most well-known type, continues to dwindle, a new kind of mining is finding its way to Kentucky: Cryptocurrency.


Cryptocurrency is a type of digital currency that generally only exists electronically. Transactions are verified and records maintained by a decentralized system using cryptography rather than a centralized authority. Although there are more than 8,000 cryptocurrencies, Bitcoin is the more popular and sought-after type. Cryptocurrencies are encrypted with blockchain technology and used to purchase goods and services or trade for profit. Bitcoin, in particular, has proved particularly volatile, surging to $68,000 per coin for the first time on Nov. 10, 2021, before dropping below $54,000 multiple times after that.

Nathan Cryder is the chief operating officer of Edelen Renewables. Edelen Renewables’ solar power projects, such as one in Martin County, will provide power for mining cryptocurrency, among other things.

“I know a lot of people think it's a phase and it's all gonna blow up,” Cryder said. “I'm pretty bullish on it. I think that it is a real opportunity for the state. We've got that first-mover advantage already. We need to lock it in now. If it's going to keep growing bigger and bigger, we've got to do everything we can to keep attracting that. I'm all about it. It does tie into our solar business, so I'm even more about it.” 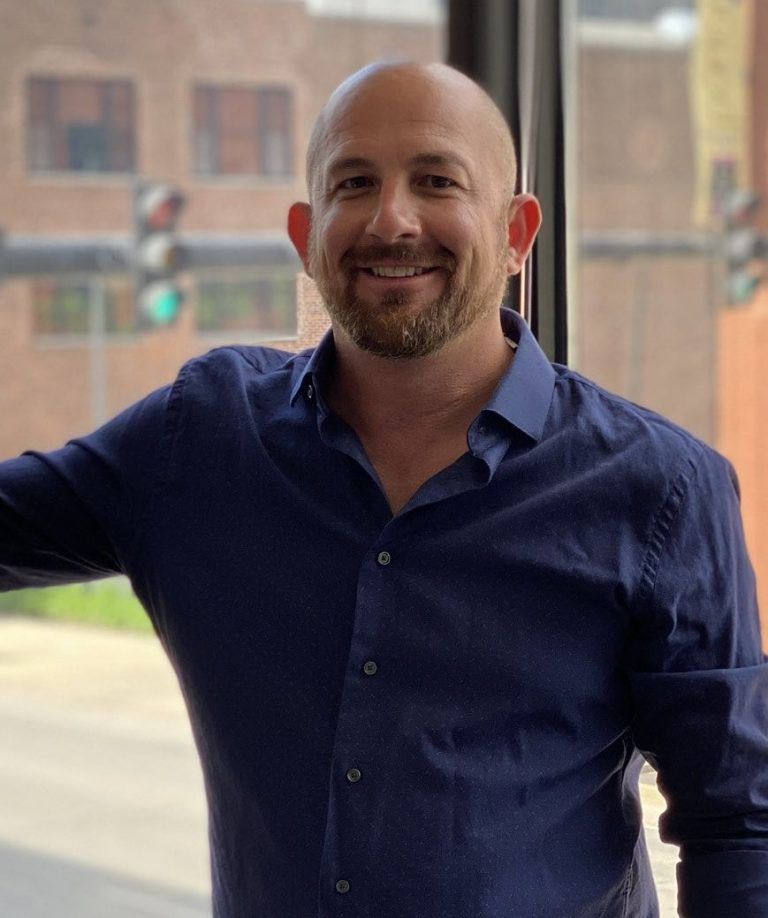 Mining cryptocurrency requires lots of electricity. Kentucky has become a haven for the industry in recent months because of its lower-than-average energy costs and recent crypto-specific bills passed by the state legislature — Senate Bill 255 extends the commonwealth's clean energy-focused incentives to crypto miners that invest at least $1 million in equipment and House Bill 230 similarly offers miners a series of sales and excise tax breaks. Cryder said Kentucky coal baron and billionaire Joe Craft has started mining cryptocurrency at some of his coal mine sites in the western part of the commonwealth.

“We've been having a few conversations going back probably a year,” Cryder said. “But, talking about the past two or three months. It's like they're coming out of the woodwork. There are people almost every day wanting to talk to us about crypto.”

California-based global cryptocurrency mining company ANKR/Exponential Digital is opening an operation in eastern Kentucky, just outside Cumberland in Harlan County, according to WYMT.

“The big benefit, in addition to the jobs, is they will be a large energy consumer on the Cumberland Valley Electric grid, and the type of consumption that they’re generating from that particular facility will help overall from future rate increases for customers on that service,” said Dan Mosley, Harlan County Judge-Executive.

The partnership will begin by staffing a 200-person repair center at an Inez power plant. The device this staff will service is called application-specific integrated circuits (ASICS), a network of computer servers necessary in bitcoin mining operations. ASICS require a well-trained team of engineers to repair them 24/7. Smith said he and other business leaders saw this as an opportunity to bring eastern Kentucky a new type of job at the forefront of technology.

Smith is participating in the venture as a private citizen and stressed that the company is not reliant on government funding. The repair contract Biofuel has will bring a lot more traffic to the Big Sandy Regional airport location. He said he expects that to bring more commerce to the Appalachian region.

Kentucky has been especially active in the cryptocurrency industry over the past year, securing 18.7% of Bitcoin’s collective computing power for mining, or hashrate, by Oct., second in the country behind New York’s 19.9%. This past June, Blockware raised $25 million to purchase thousands of Bitcoin mining rigs for its new mining facility in Paducah.

Cryder said the recent surge of crypto mining in Kentucky and other parts of the United States is the result of China halting all cryptocurrency mining in the spring of 2021. Kentucky is also a popular destination because of its hydroelectric and wind power and the ability to connect to power sources such as natural gas and coal.

“When China stopped mining crypto because of its energy consumption, billions of dollars worth of servers that just overnight needed a home,” Cryder said. “All these Chinese businessmen are trying to find a way to get back on their feet and start mining again. The U.S. is one of the most attractive places to mine, and these guys are looking for cheap power. Kentucky has some pretty attractive energy prices. The problem is they need a lot of power — 100 to 200 megawatts that don’t come quickly — and there's a process for that. It's going to take a ton of time and some serious financing. None of these guys are bankable. None of them is investment grade because they've only been around a few years, and nobody trusts cryptocurrencies. It's the Wild West and it's super-fascinating how it's all unfolding.”