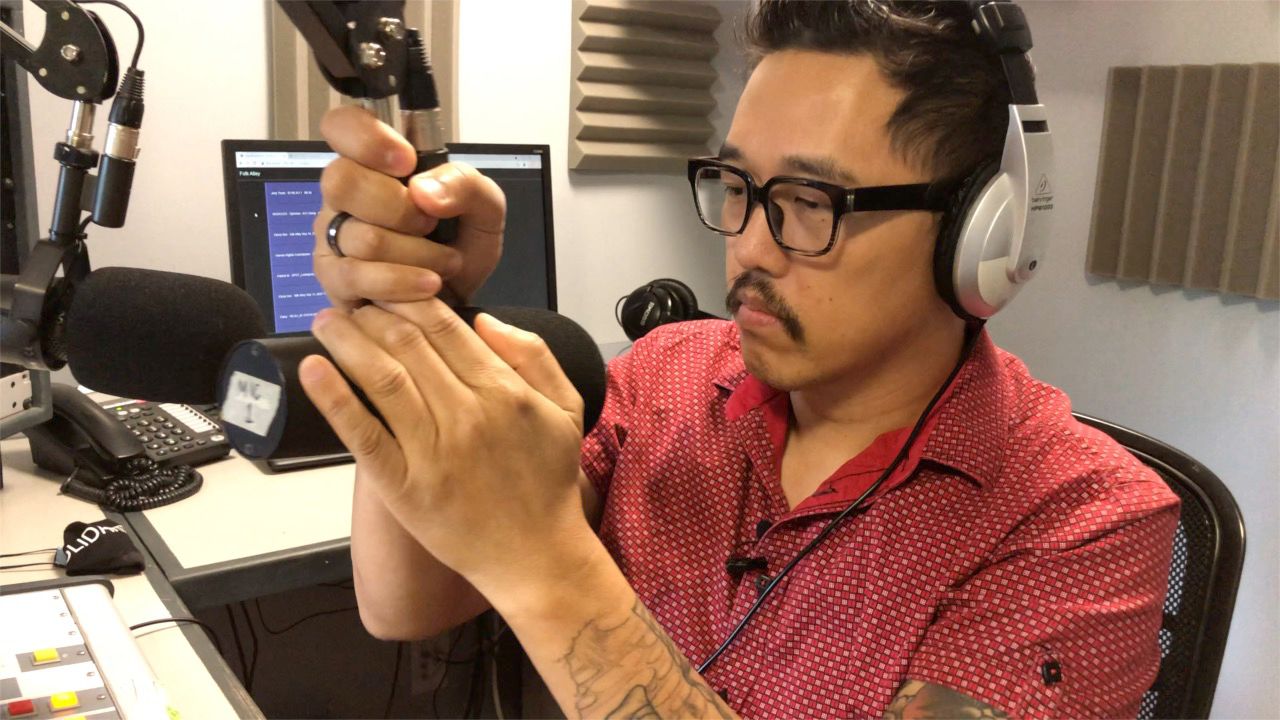 Dan Wu is one of the hosts of a new podcast called "Where Y'all Really From?" The podcast shares stories of AAPI Kentuckians who call the Bluegrass state their home. (Spectrum News 1/Khyati Patel)

New podcast called 'Where Y'all Really From?' shares stories of Asian Americans who call Kentucky home

LEXINGTON, Ky. — “Where Y’all Really From?” is the title of a new podcast hosted by Kentucky Asian-Americans and Pacific Islanders (AAPI).


It aims to share stories and roots of Asian Americans, all the while answering that frequently asked question which focuses on the tens of thousands of Kentuckians who call the Bluegrass State their home.

Lexington native Dan Wu is one of the hosts for the podcast called "Where Y’all Really From?" Charlene Buckles is another host. She is formerly undocumented and considers herself a Filipina-Kentuckian.

“This podcast came about with some old friends and new friends. We came up with it honestly after the murders and events in Atlanta earlier this year,” Wu said.

In March, eight people became the target of a shooting spree. The shooter killed all eight. Six of the women of Asian decent in what investigators say was a hate crime.

“We just wanted to kind of come together and do something and part of what we wanted to do was the idea of telling Asian-American stories,” Wu said.

Stories that will shed light on diverse perspectives of AAPI Kentuckians living in the commonwealth.

“The podcast idea came from Mae Suramek, who is a business owner and activist in Berea, Ky., and (State Rep.) Nima Kulkarni, who is the first and only Asian-American Representative in the House of Representatives in Frankfort,” Wu said.

The name of the podcast addresses a universal question Asian-Americans face.

“You know they'll ask, 'Where are you from?' and we'll say Lexington, or Kentucky, or Louisville or Bowling Green, and then the second question is always, like, 'No, but where are y'all really from?'” Wu said.

This often causes some internal friction, he explained.

He emphasized the word ‘Really’ is the keyword in the title of the podcast.

“It's the idea of being interrogated and not being, you know, seen as American, and we want to take that word in that phrase and kind of turn it on its head and tell our story so when we'd say, where are you really from, we're not just talking about where we were born, or where our parents were born, but what we're actually about. All the intersections and all the complexities of our identity as Asian-Americans,” Wu said.

The podcast is created with the help of Louisville Public Media’s Podcast Incubator Program.

The first two episodes will be available next Tuesday followed by weekly releases of the whole season.

Here’s a preview of what you can expect.