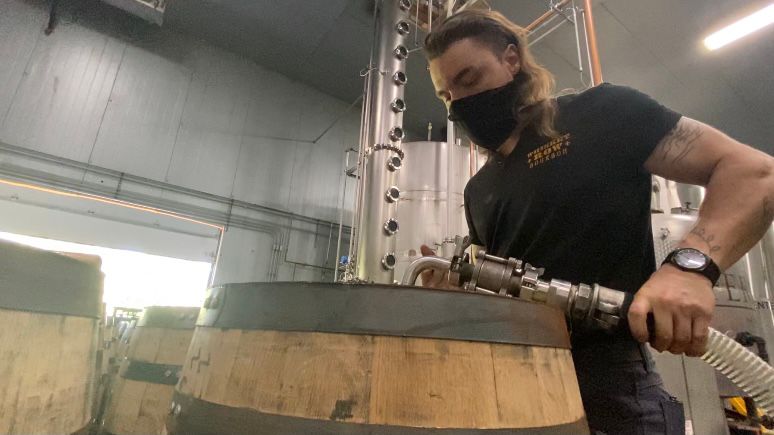 OLDHAM COUNTY, Ky. — An investment company is buying up Kentucky bourbon before it even reaches the barrel, amid a bourbon boom.

Ian White is a distiller at Kentucky Artisan Distillery in Oldham County, where some of the bourbon is made.

He showed Spectrum News 1 the process. 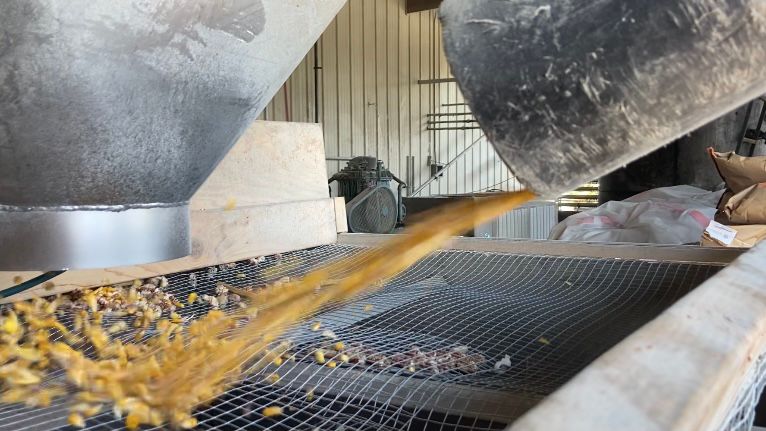 The ground grain is mixed with water, cooked, then fermented.

"As it heats, we’re just taking measurements, we’re adding whatever enzymes, other malts, whatever the customer needs in that particular batch," he said. "That’ll all happen here. We’ll get that up to a certain temperature, start cooling it, add our yeast, and from there, load it in to fermenters."

The bourbon is made, start to finish, in just four days, but it takes several years to age it.

The distillery, which has made bourbon for more than 30 clients, says it has doubled its production every year for the last five years. 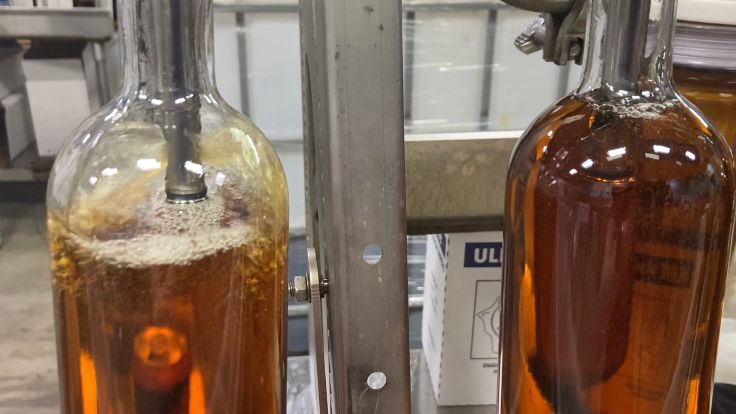 Bourbon made for another client at Kentucky Artisan Distillery. (Spectrum News 1/Erin Kelly)

A warehouse holding 12,000 barrels is the fourth the business has built in four years.

Now they’re able to pay for an expansion, thanks in part to a new client called CASKX, which the distillery says has already purchased more than 1100 barrels of unaged bourbon to sell to investors.

Chris Miller is the founder and distillery director of Kentucky Artisan Distillery.

"We use their mash bill," he said. "We produce the bourbons that they want. We produce it here, then we take it, we put it in our warehouse, we age it for five years."

CASKX is an investment company with offices in Sydney, Hong Kong, L.A., and soon — Louisville.

"CASKX helps to manage the investments so that we store them over a period of time, up to eight years and at the end of the eight years, you can either, if you wish to, bottle the bourbon yourself or normally, trade the barrels for a profit," said CEO Jeremy Kasler.

Due to regulations, the company sells only to accredited investors, he said. 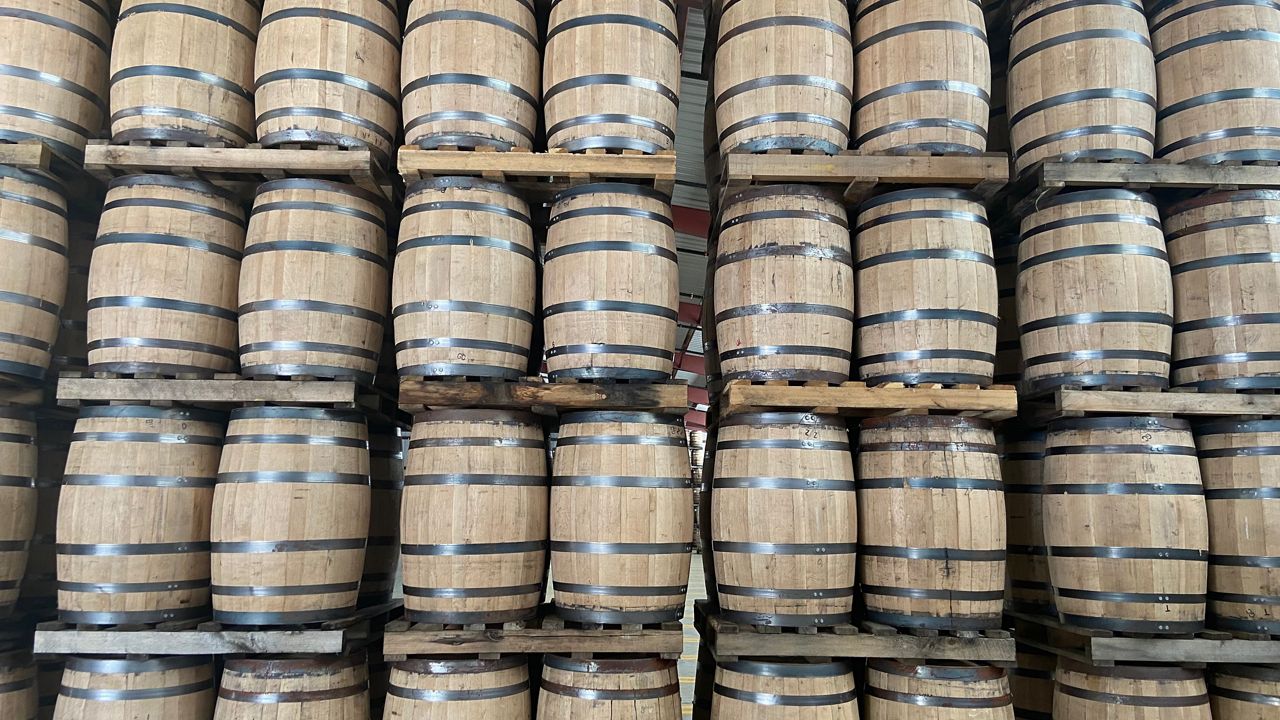 Not only do the distilleries they work with get the benefit of being paid in full years before the bourbon is ready, it is more cost effective for the investor," he said.

"Generally speaking, when our clients place the order, the corn’s still in the field, the barley’s still being processed, the water’s still being shipped over, so you’re right at the beginning of the process and the entry level is a fraction of what it would be if you had to wait four years for it to be aged," said Kasler.

CASKX is opening an office in Louisville in the next few weeks and Kasler said the company is speaking with lots of distilleries.