LOUISVILLE, Ky. — Chad Cooley wanted a barbecue food truck, not a restaurant, but he ended up with one.


"When we bought the truck, we couldn't get it working," he said. "Took two years to get that thing up to code." 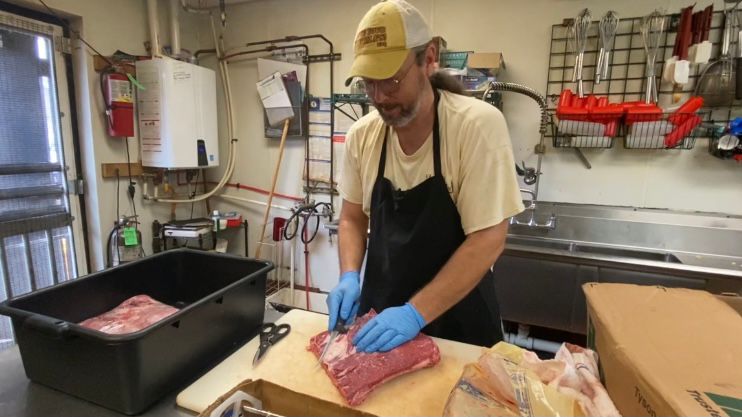 While waiting on the truck, they started using the kitchen in a bar that eventually went out of business, Cooley said.

"We had to take it over and so we just kind of accidentally got into this."

That was about nine years ago, and today, Momma's Mustard, Pickles & BBQ has two locations and has raised more than $489,000 for local organizations, according to Cooley.

As part of the restaurant's "2% for Louisville" program, a 1% surcharge on customers' bills is matched by Momma’s to go to six local organizations: The Healing Place, Dare to Care, Olmstead Parks Conservatory, Louisville Sierra Club, Home of the Innocents and Special Olympics of Kentucky.

The restaurant has sent out checks totaling more than $39,000 for the first six months of 2021, but the program began when the restaurant opened, according to Cooley. 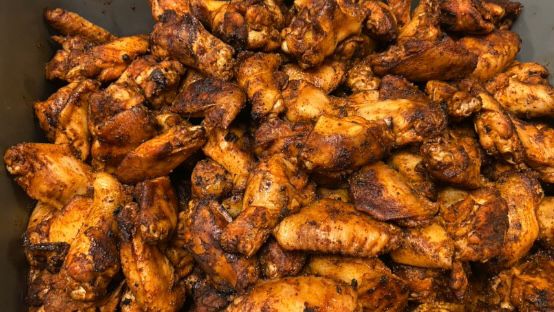 "We’ve raised and distributed just around $489,000, and these groups are fantastic," he said. "They spend the money well that the impact that they have on the community is substantial. It’s important. It’s an honor to support them."

It's a commitment to the community that Cooley said comes from his own mama.

“She’s really proud of the program and, you know, that she’s the one that taught me to do things like this."

The money is distributed based on the percentage of votes the organizations receive on Momma’s website.