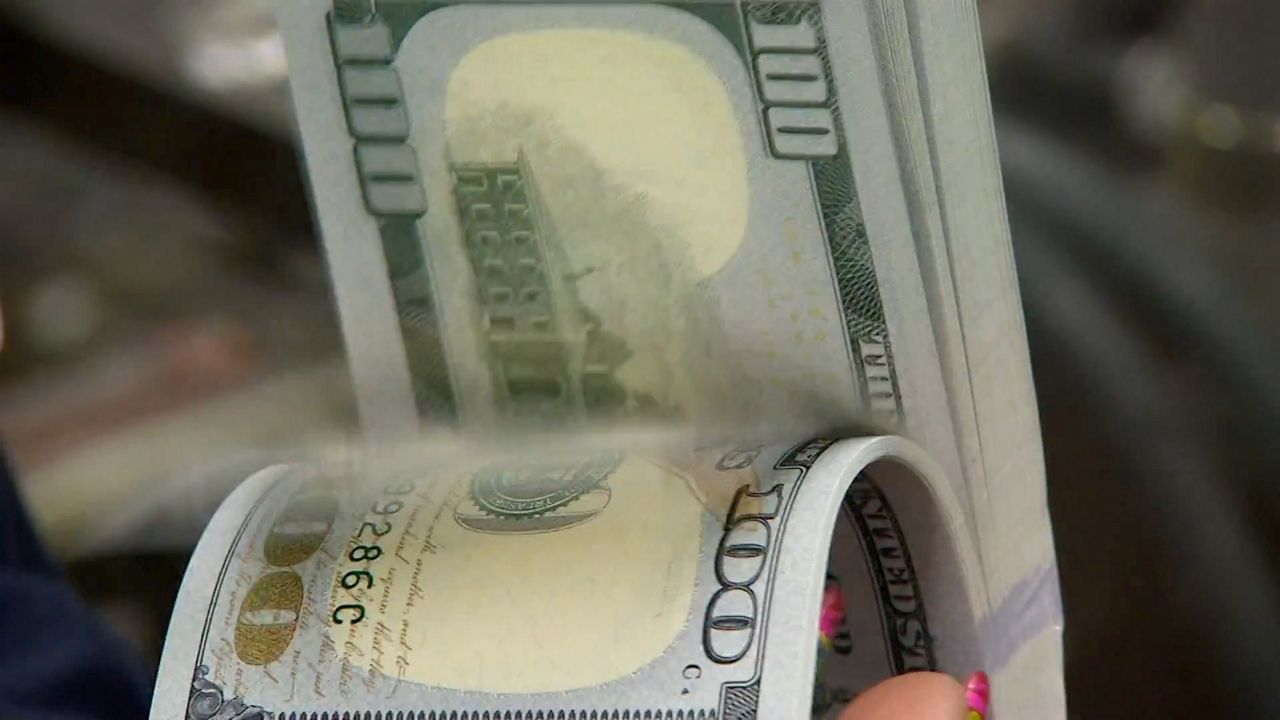 KENTUCKY — Gov. Andy Beshear announced the first round of winners in Kentucky's Shot at a Million drawings Friday. Patricia Short from Lexington won the $1 million prize.


“Congratulations to the winners! Their prizes are life-changing, and that’s on top of the COVID-19 vaccines, which we know are lifesaving,” said Beshear. “Please, get your vaccination as quickly as possible. If there are people in your life who might need some encouragement, tell them about your experience and then encourage them to sign up for their Shot at a Million.”

Beshear said the first drawing took place Thursday and included more than 608,000 entries. One adult was randomly selected for the $1 million prize while five youth were selected to receive full-ride scholarships to a Kentucky public college, university, technical or trade school.

All winners attended a press conference Friday at the Capitol Rotunda.

“We were on our way to Florida when COVID hit, and we just wanted to get home. They were talking about how great Kentucky was doing all over because of our governor,” said Patricia, whose husband, Gary Short, also attended the press conference. “We are firm believers that we have to do it — please get vaccinated. Our kids have got to be vaccinated, too, or it’s not going to work.”

“We were some of the first to get the vaccine. We took it without being told we could win $1 million,” said Gary. “This happens in the movies, and now it happens in Kentucky. I hope it makes 1 million more people get vaccinated.”

The five youth selected for full scholarships are:

There are still two more Shot at a Million drawings, which will take place July 29 and Aug. 26, with one millionaire and five scholarship recipients announced the day after. Those who didn't win in the first drawing are still eligible for the final two drawings.

According to Beshear's office, since the deadline to enter the first drawing, June 30 at 11:59 p.m., more than 35,000 Kentuckians have entered for the upcoming drawings.

Beshear announced Shot at a Million last month as a way of incentivizing Kentuckians to get vaccinated. More information, including rules and how to enter, is available online.