What a new Kentucky law means for adoptive parents

FRANKFORT, Ky. — This week, a new Kentucky law goes into effect requiring employers who give birth parents maternity leave to give adoptive parents the same amount of time off.


Miranda Combs Harvey and her husband John were only weeks into the adoption process in 2019 when they learned they’d be taking home a baby girl.

"It was just like magic," Harvey said from her home in Lexington. "She just fell into our lives...We just wanted to love on another baby and hopefully a baby that had come from a bad situation and that we can make that situation better.” 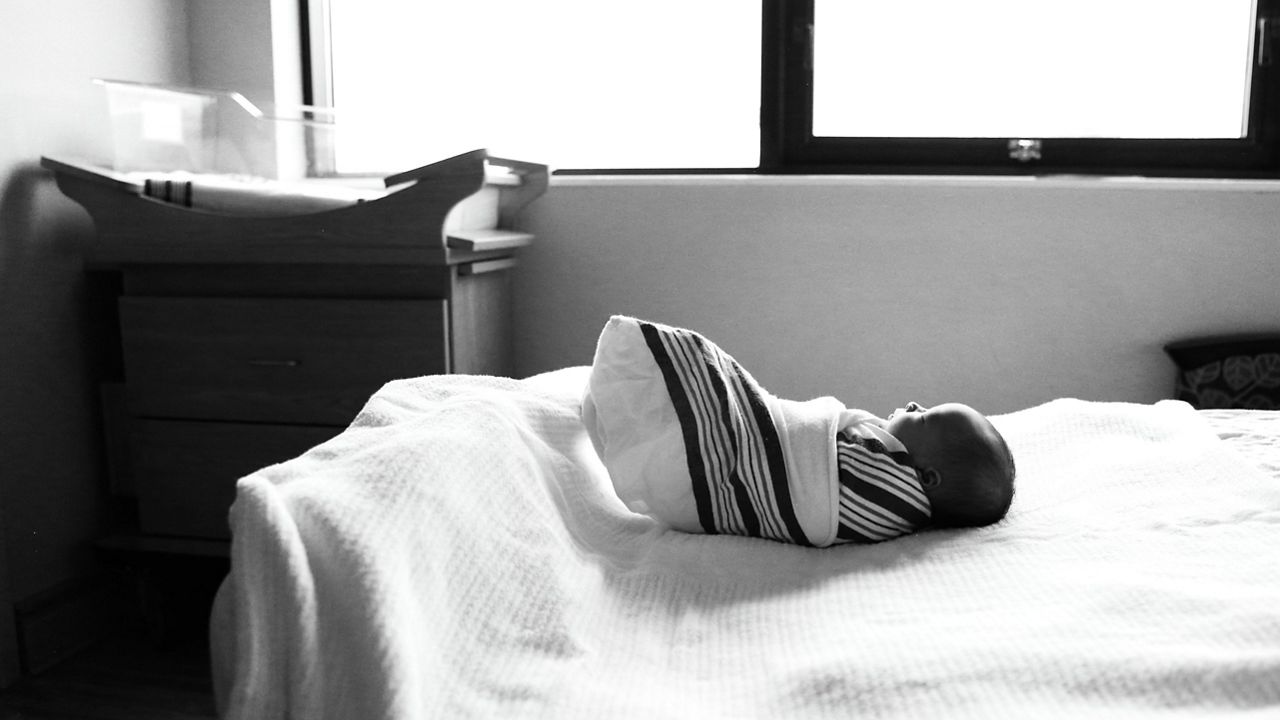 "She was sick as a dog," she said. "She would vomit to the place where you were overly concerned she wasn’t going to breathe again. It was terrifying."

Etta Jo needed extra care and attention, but Harvey couldn’t stay home with her, because she only had a week and a half of vacation time at her job at a television station, unable to utilize maternity leave granted to birth parents, she said.

“This was not uncommon for businesses to not have the same rules apply for adoptive parents as birth parents," Harvey said. "Very common. But it’s something that struck a chord with a lot of people when I told them about the fact that I had to go back to work so soon and it bothered a lot of people, and it happened to bother a lot of legislators.”

This year, Harvey, who now works as communications director for the Kentucky Secretary of State, brought her family's story to lawmakers at the Capitol, and in March, the governor signed House Bill 210.

“Through this legislation, we are demonstrating to families in the Commonwealth that no matter how you become a parent, you are afforded the same opportunity to transition to parenthood without the fear of missing a paycheck or losing your job," said bill sponsor Rep. Samara Heavrin (R, Leitchfield) from the House floor in February.

It applies to parents adopting children ages 10 and under.

"It’s really neat and it’s her and Etta Jo’s legacy and we’re excited about that," said Harvey's husband, John.

A judge finalized Etta Jo's adoption in December of 2019.

Now, 20 months old, Etta Jo is healthy and full of giggles. She keeps her big brothers on their toes.

While the change in the law comes too late for her own family, Harvey carries a permanent reminder of the legislation -- a tattoo on her arm that reads "HB 210."

"I was so honored to be a part of it because she means the world to me and anything I can do to make future families feel more whole and feel more prepared to go back to work when it’s actually time for them to go back to work, I’m in," said Harvey. "I’ll do it."