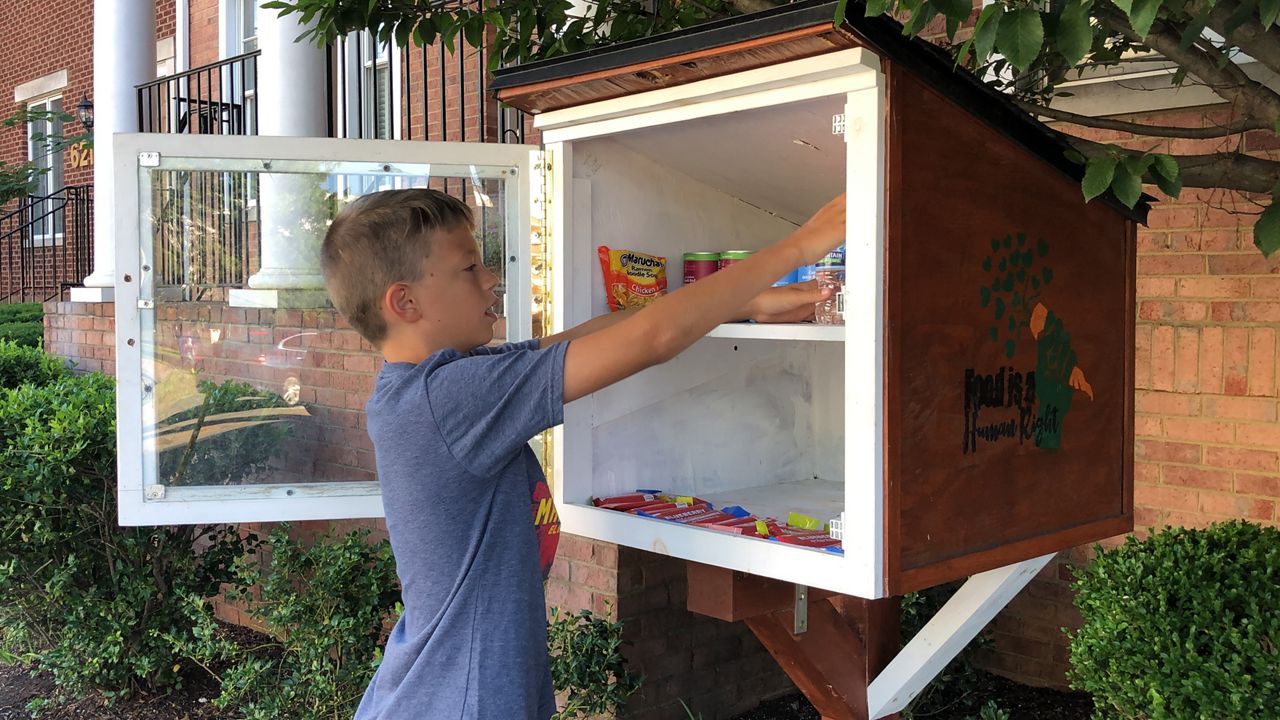 LEXINGTON, Ky. — A local soon-to-be sixth grade student is helping those in need. The Lexington native said there are people hungry in his city, and he wants to change that.

Preston McClain fills an outdoor food pantry “about two or three times a day,” he said. The 11-year-old chooses items that will help those in need. 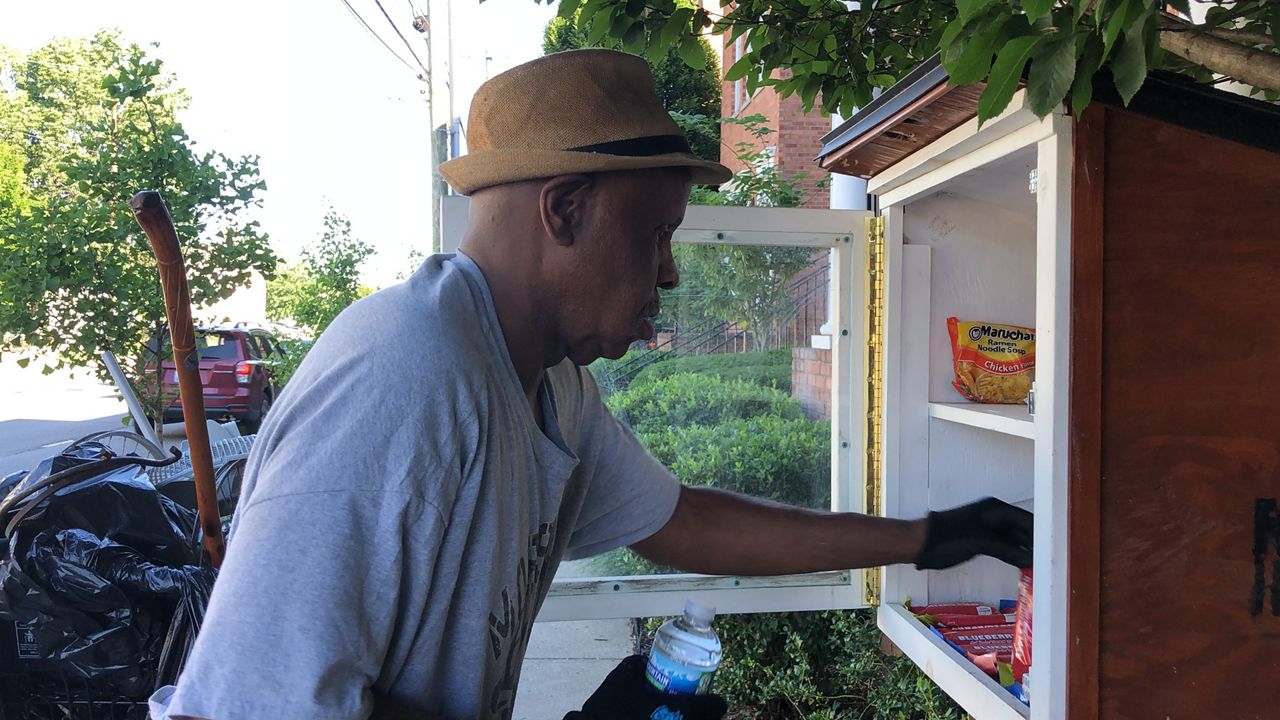 “We usually decide about the temperature outside and we know they need water, but sometimes they might want warm meals or something now that could be cold and people stop by to pick up an item or two,” McClain said. 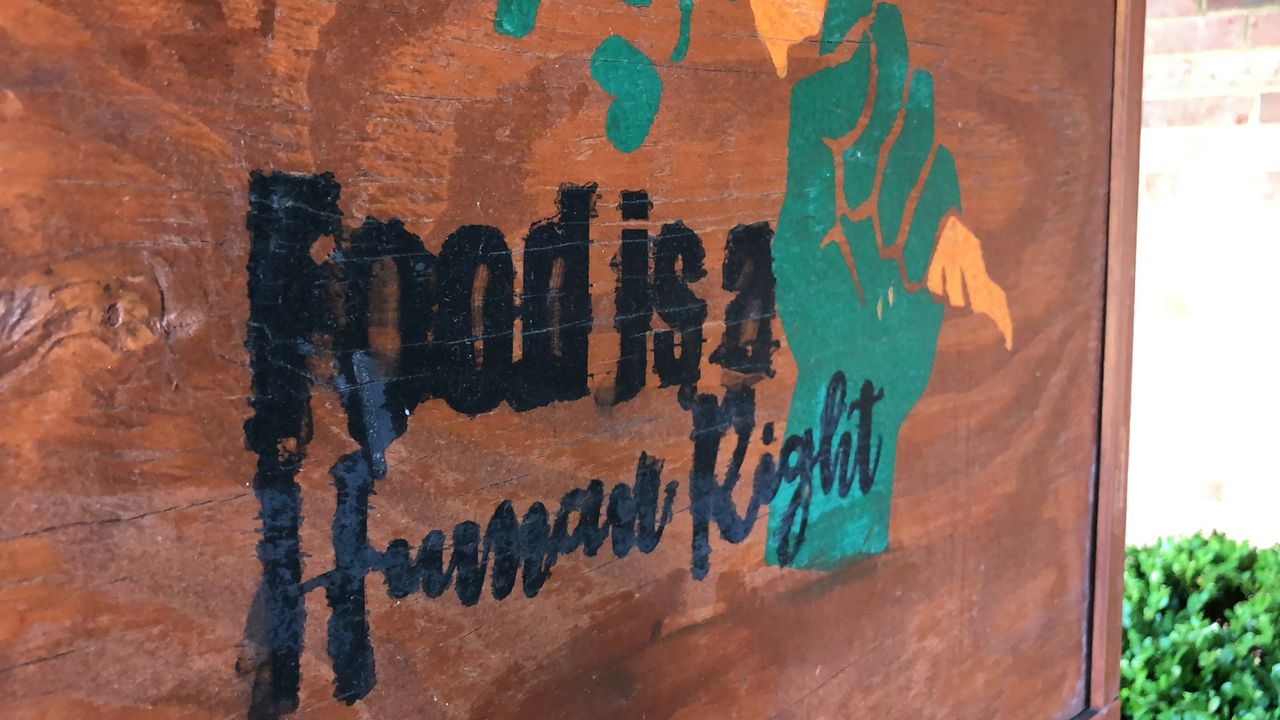 Preston McClain's mission statement painted on the side of the food pantry. (Spectrum News 1/Khyati Patel)

His mission is simple: Food Is A Human Right. It started three years ago when he manned a lemonade stand and saw a need.

Now his efforts to help have grown with his mom’s support.

“It is, it's good, we're doing it in the morning because in the afternoons, these will be like so hot to the touch, you can't work on them very long,” said Katie Keys, Preston’s mother.

With power tools in hand, Keys and a team of people are rehabbing old newspaper stands. 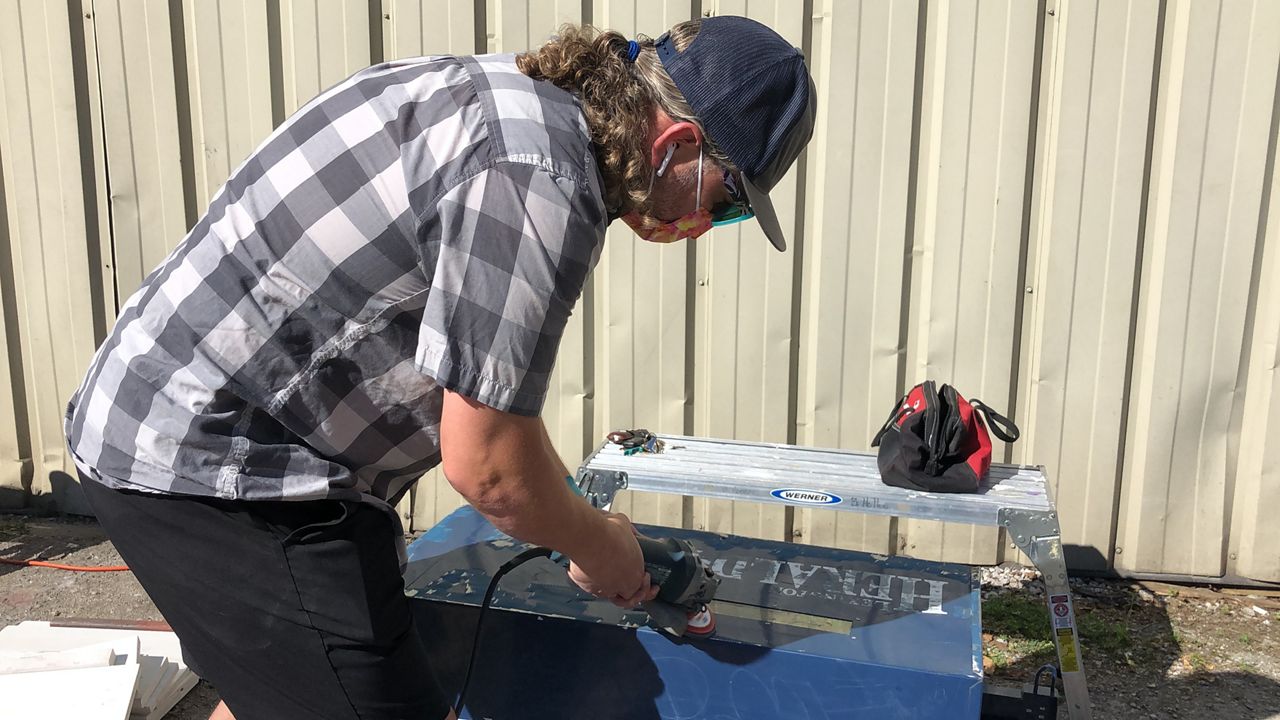 “I am using degreaser on the inside of an old Herald Leader newspaper machine, so that I can spraypaint it, and we're repurposing them into Free Pantries to go around the city,” Keys said.

Soon they’ll have at least two dozen or so little pantries all across town.

Data from Feed America shows that in Kentucky, one in seven people are facing hunger. Hunger that this team is fighting.

Placing a Little pantry in the neighborhood for people in need of food and water.

“There always be people who need help, and you have the chance to help them, you should help them,” Preston said.

The Little Free Pantry Lexington has a network of ten locations right now, with more being added this summer.