In this Thursday, Jan. 13, 2011, file photo, "Jeopardy!" champions Ken Jennings, left, and Brad Rutter look on as an IBM computer called "Watson" beats them to the buzzer to answer a question during a practice round of the "Jeopardy!" quiz show. (AP Photo/Seth Wenig, File)

Who is Jessica Newman? Kentucky native to appear on Monday's 'Jeopardy!' episode

LOUISVILLE, Ky. — A Kentucky attorney is getting the opportunity to test her knowledge on "Jeopardy!" when her episode airs Monday, June 21.


The correct Final Jeopardy! response is: who is a 39-year old Louisville lawyer?

"I got a call saying, 'Hey this is Jeopardy!' and you know when you get the call you know what it is," Newman said. 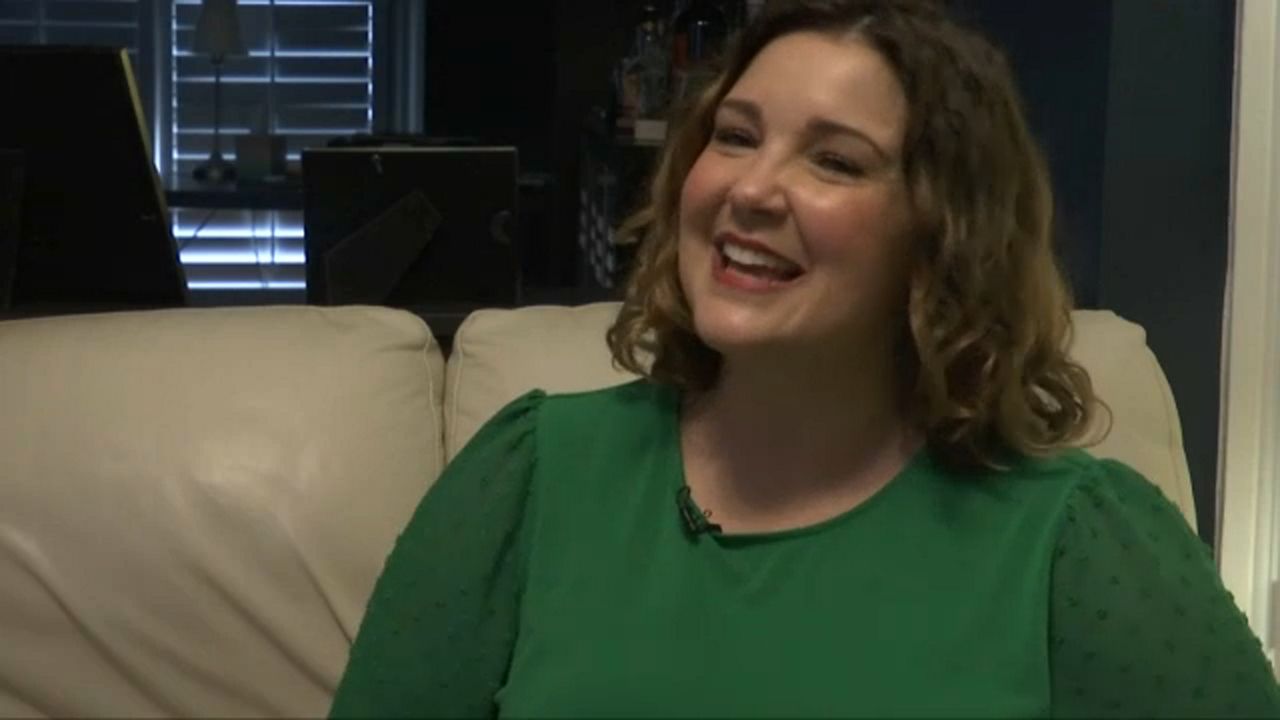 It took Newman two attempts after auditioning in 2013 for the iconic game show. She eventually earned a chance to showcase her smarts after completing an online test in January 2020.

It’s something she thought would never pan out after being told she might not get the call in the next year and a half – then the pandemic hit.

"I honestly forgot all about it. Then in the fall I got the e-mail saying congratulations you passed the test, but now there are other steps in the audition process," Newman explained.

The lifelong Kentuckian said she’s dreamed of competing on the Jeopardy! stage since watching the show with her family when she was just five-years-old.

Newman appeared on the game show with guest host Savannah Guthrie. The Today Show anchor is filling in on a two week stint, following the death of legendary host Alex Trebek.

"For me in my mind, Jeopardy! and Alex Trebek were one unit so when he passed it was so sad," Newman said.

So what exactly did the Eastern Kentucky University graduate and University of Kentucky Law School graduate do leading up to her first appearance when the show was recorded back in March? Lots of binge watching.

"In my free time, I watched a lot of old Jeopardy! episodes just to get myself in the habit of waiting until the clue was read before providing the response because that’s a big key with Jeopardy! you cannot ring in early," she said.

"I decided to focus more on the actual game play itself as oppose to trying to relearn all of the elements of the periodic table or memorizing the lesser Shakespeare plays," she added

Will Newman also be a winner on her first day on the show? The correct answer is only known to her, the game show staff and the other contestants.

"I’ll say I’m proud of myself. I’m proud of my performance. I think I did as well as I could. Again, I can’t say anything specific, but I have no regrets about the day," Newman said.

A viewing party will be held Monday, June 21 at Hilltop Tavern where her taping will air that evening at 7 p.m. EDT.