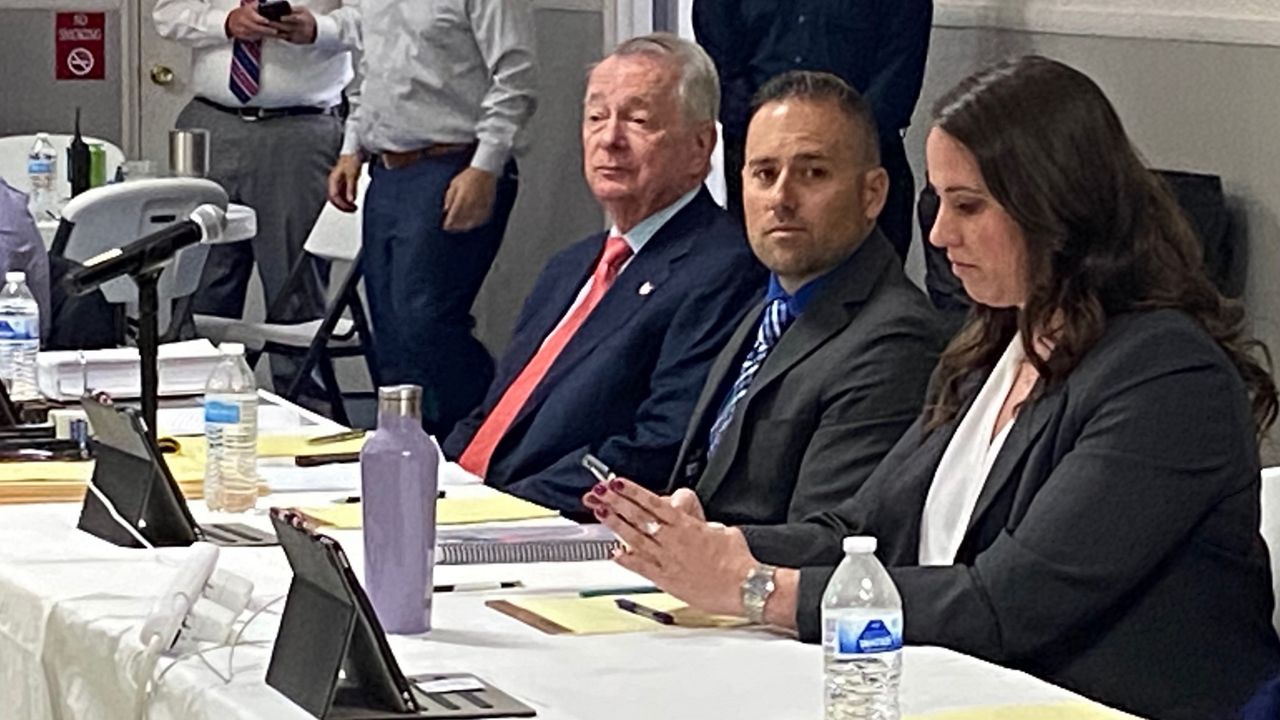 
Joshua Jaynes, who testified at his appeal hearing, was not at Breonna Taylor’s home the night officers shot and killed her, but prepared the search warrant for the raid, according to police. He was accused of lying to obtain the search warrant that led to Taylor's death. 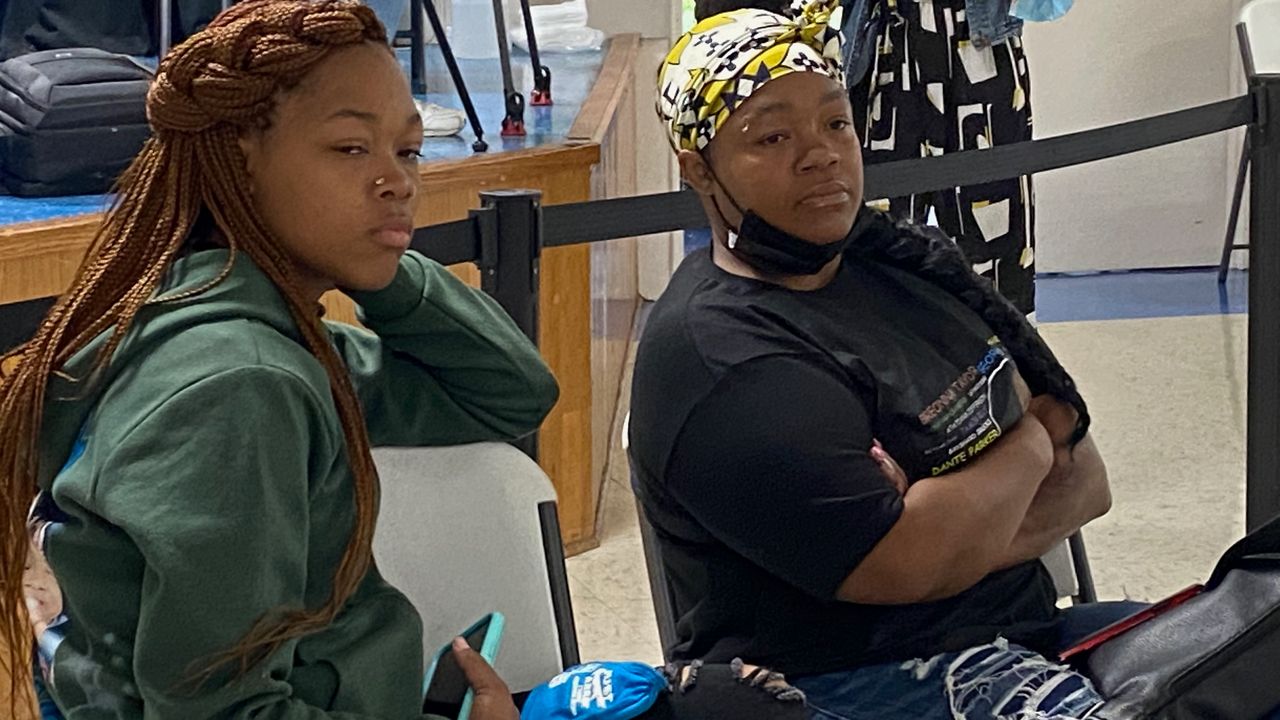 Five months ago, a letter from then Interim Police Chief Yvette Gentry stated Jaynes failed to complete a search warrant operations form and did not tell the truth under oath.

“Joshua Jaynes, not only did not lie, he told the truth," he said. "You’re going to be convinced beyond any doubt that this termination was unjustified and you will order Detective Jaynes reinstated with all back pay and benefits."

Gentry's letter stated that it was not true that Jaynes verified through a U.S. Postal Inspector that Taylor’s ex-boyfriend, Jamarcus Glover, had been receiving packages at Taylor’s home.

In his testimony Thursday, Jaynes said he verified the information through Sgt. Jonathan Mattingly.

“I did not directly speak to them, no," Jaynes said. "When I wrote this, the 'affiant verified through a U.S. Postal Inspector,' I verified through Jon, who had the contact with the postal inspector’s office."

Taylor’s family attended the hearing, but had no comment.

The next hearing date is June 29.