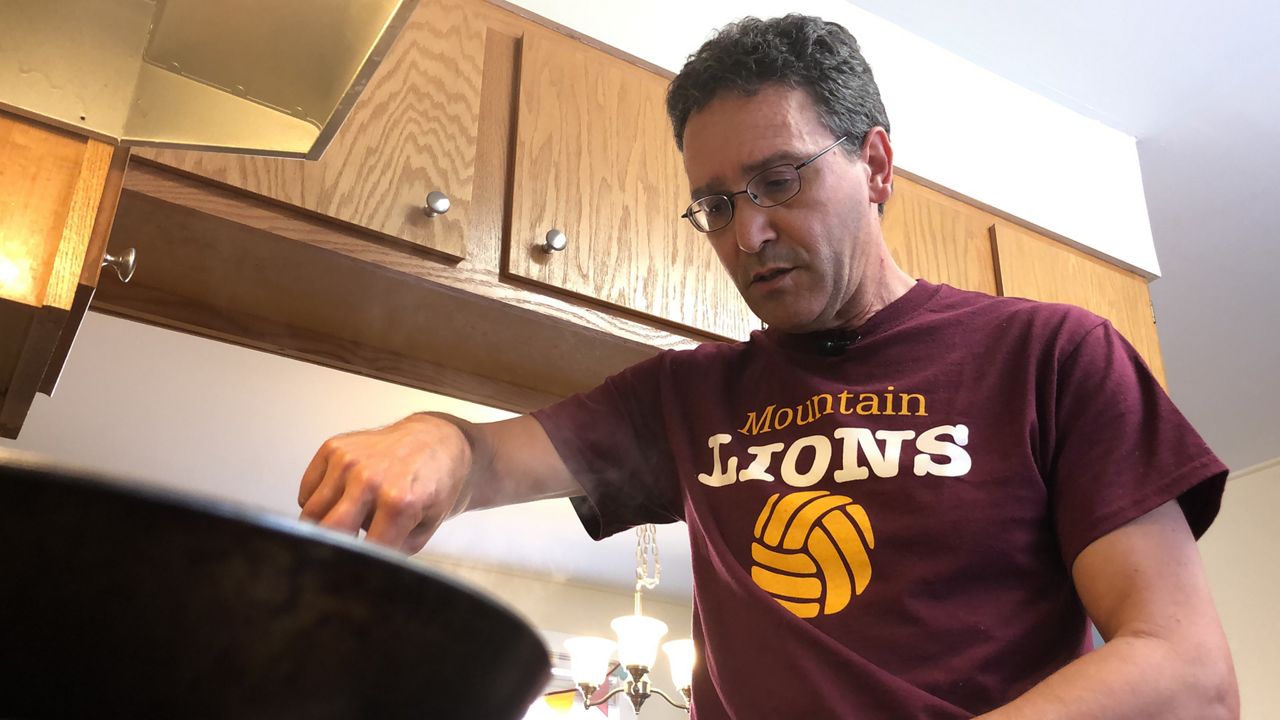 Pineville High School Spanish teacher Ernesto Garcia is center of attention as the community fights to keep his family in the States. (Spectrum News 1/Khyati Patel)

PINEVILLE, Ky. — A Spanish teacher in Southeastern Kentucky is facing deportation after a simple error in his immigration papers.

Last year, Ernesto Garcia and his family submitted paperwork to change his visa status from J1 to H-1B which allows him to be employed by the Pineville Independent School Disrict (PISD) for a specified period of time.

“This is because there is a simple mistake of postsecondary instead of a secondary teacher,” said Superintendent Russell Thompson, PISD. 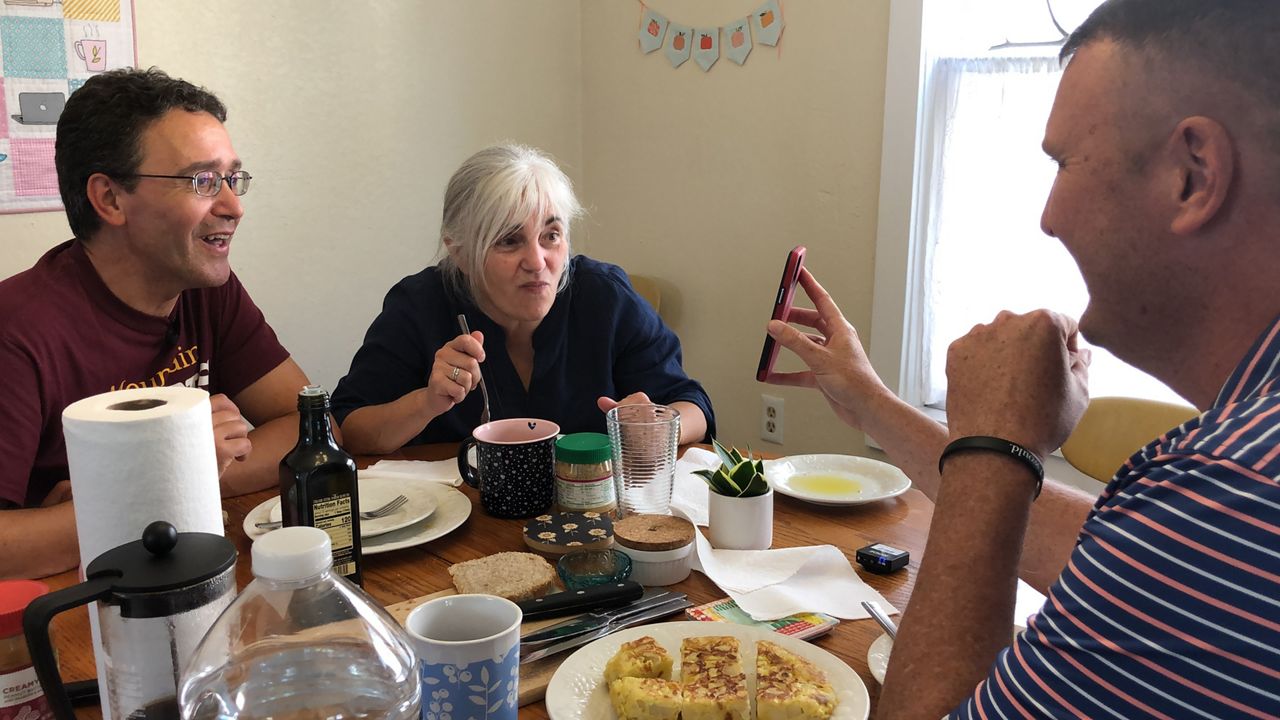 “Our students have done a phenomenal job by the way of organizing and reaching out, doing everything they can to just showcase how, how special Mr. Garcia is to them, and what kind of teacher and what kind of family this he is that we have here in this community and with this, we do not want to lose them,” Thompson said.

Teaching in PISD has left an impression on Garcia. He’s known as Señor Garcia to students.

“I will tell you the truth because I’ve been a traditional teacher but pretty much all my life, you know,” Garcia said. “The way you learn is the way you teach but here I somehow change the way you're teaching because I noticed that these kids need something different right now.”

That’s because Garcia says Spanish really comes alive when students are immersed and engaged in the culture.

“I’ve got all kinds of different ideas to make teaching Spanish the most real possible,” Garcia said.

But those ideas will have to wait.

Last week, students and the community spearheaded an online petition to keep their beloved teacher and his family here in the United States.

“I think that a part of our family would be gone and that would be really sad and there wouldn't be Mr. Garcia who wouldn't be here to like brighten everyone's day, you know,” said Vian Steele, a senior at Pineville High School.

So far, more than 2,000 signatures have been generated for the students’ cause.

“This community when I moved here, they embraced me so fast that I’ve loved this place like it's my home. And that's how it is with Garcia. Everybody supports him, everybody loves him and nobody wants him to go away, because this is his home in Pineville, Kentucky,” said David Mayberry another senior student.

A home, Garcia is not yet ready to say goodbye.

“Still got that hope, you tell me we keep some hope here. OK, I still keep my hope. But at the same time you need to do something,” Garcia said.

The Spanish teacher said he’s in the process of booking his tickets to go back to Spain until this is resolved. But his family is in limbo deciding which items to keep or not.

He’s unclear when he will return.

“It’s just going to lose a really nice soul in Pineville, Kentucky if he’s were to get deported,” Mayberry said.

Garcia is planning to return to Spain in early June if nothing is resolved sooner.