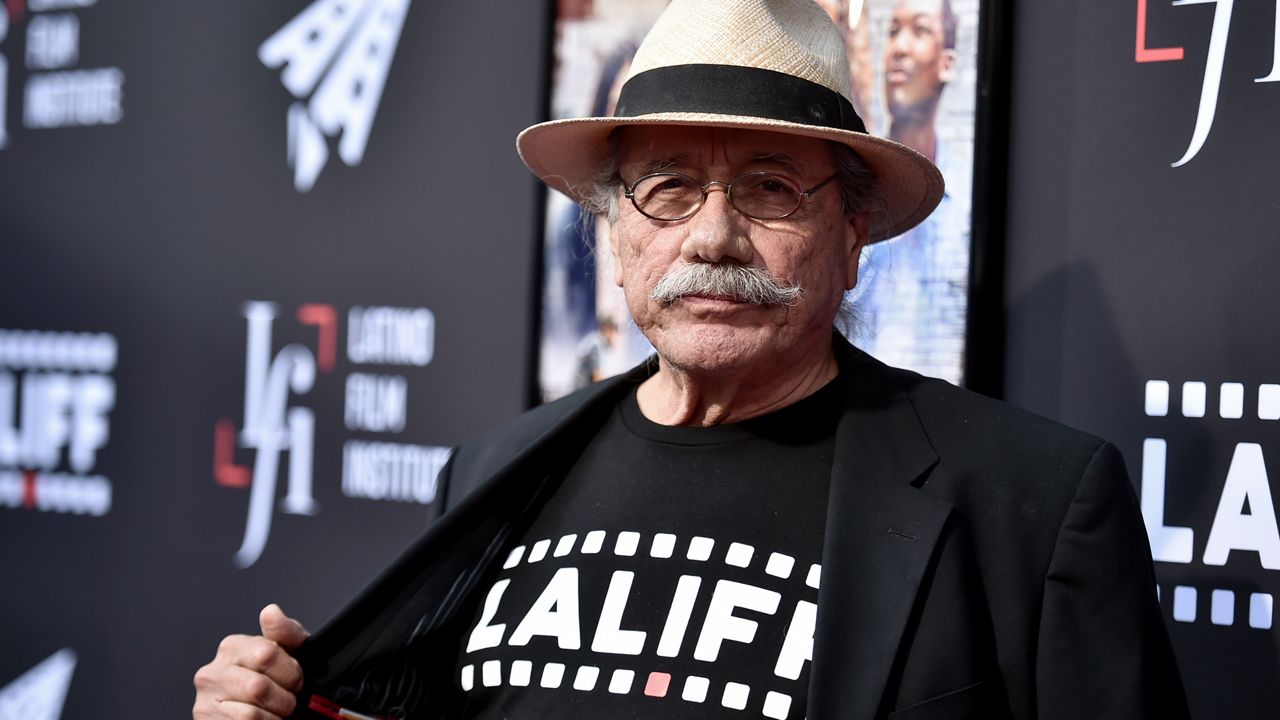 The Los Angeles Latino International Film Festival is back in town this weekend showcasing features, short films, animated flicks, episodes and music from a wide variety of Latino creators.

Actor Edward James Olmos, one of the co-founders of LALIFF, says he’s particularly enthusiastic about this year’s festival as more people return to the movies seeking better representation after the pandemic.

The actor best known for his roles in "Stand and Deliver" and "Blade Runner" started the festival to provide a space for Latino experiences often left out of mainstream narratives.

“The unbelievable feeling that people get when they come to the Los Angeles Latino International Film Festival is overwhelming,” he added. “People cry, people stand up and cheer. They’re so proud.”

The 21st edition of the festival features two full-length films. "Mija" played on the first night of the festival and tells the story of two daughters of undocumented parents as they strive to find a career in the music industry. "Father of the Bride" opens on LALIFF’s final evening. The romantic comedy dives into a father’s struggles to accept this daughter’s plan to quickly marry and move to Mexico.

The Los Angeles Latino International Film Festival runs from Wednesday, June 1 to Sunday, June 5 with events and film screenings at the TCL Chinese Theatre in Hollywood.

Olmos hopes the festival will remind people of the magic of movie-going after COVID-19 kept Angelenos out of theaters for so long.

“You sit down and you have no peripheral vision and everybody's facing the same direction and you have the sound systems coming at you and the lights go off and then suddenly it just comes up and you're just locked into the story. It attacks the subconscious mind. It just goes right in," he said.

Click the arrow above to watch the full conversation.