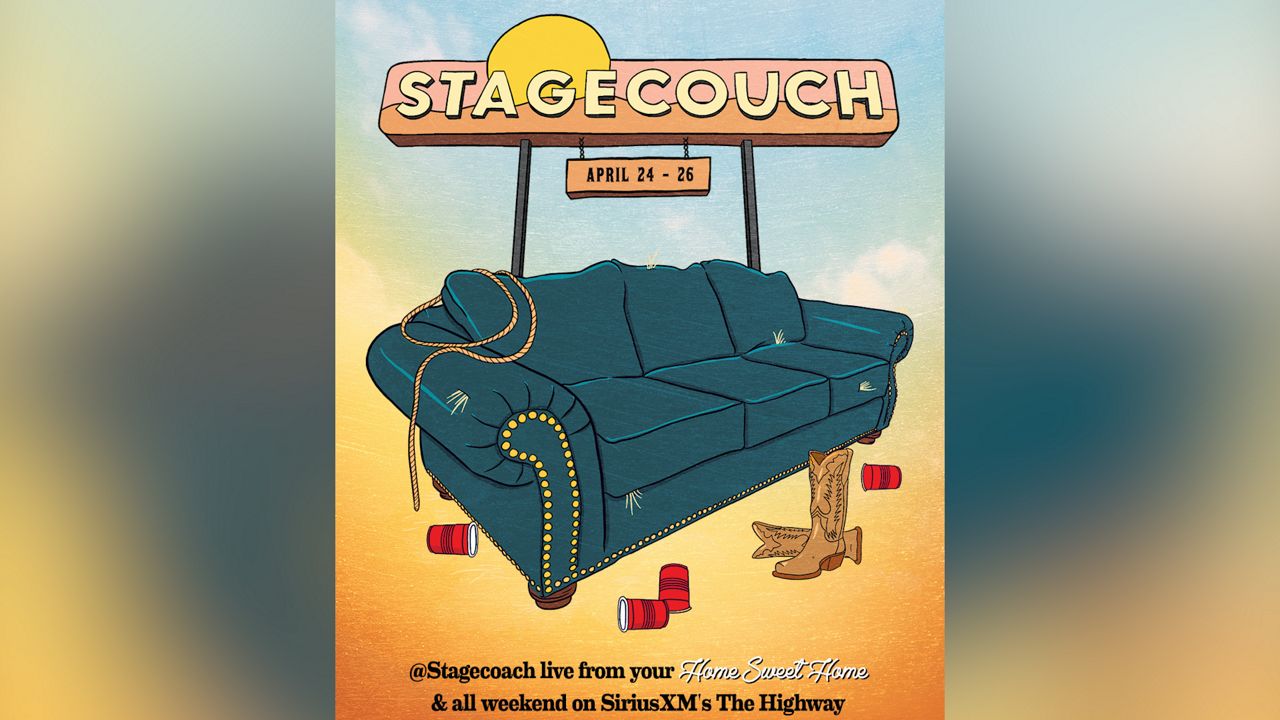 “Stagecoach brings people together with music in a way I don’t think any other festival has. It highlights the buddy system of people being friends, hanging out,” she said.

Vargas not only attends Stagecoach Country Music Festival at the polo grounds in Indio every year, but she also throws massive parties over the three-day-weekend at her home in the Madison Club, right across the street from the fest. Country music isn’t just in this Midwest gal’s DNA, but music of all kind. She’s the founder of Edge Music Network, a music video streaming service. Vargas loves music festivals, particularly this one.

The show will go on, sort of. Festival organizer Goldenvoice announced Stage-couch, a weekend full of live streaming performances, line dance lessons, and live interviews on Instagram, with artists that would have normally been performing at the festival. And Vargas fully plans to partake.

Being so deeply immersed in the music industry, Vargas aptly looks ahead to what’s next after the pandemic.

“What shot are they going to have to take before they get to go? People are still going to go to concerts, it’s going to take a couple years to bounce back,” she said.

Got your Saturday covered 🤠 pic.twitter.com/381uG1tBSK

Vargas says it’s the togetherness of music she misses most.

“Sitting here at my house doing nothing I realize what really matters to me and that is being together with friends. Being able to go to shows, having a cocktail. Forget my party, we’re just missing each other,” she said.

Until they can be reunited, she’ will get her country music fix from her couch.