The Walt Disney Co. will celebrate its 100th anniversary next year (Photo courtesy of Disney)

ANAHEIM, Calif. — As the Walt Disney Co. prepares to celebrate its 100th anniversary next year, Disneyland is offering Southern California residents an opportunity to celebrate at their Anaheim theme parks.

Disney announced Thursday that residents living in Southern California within the 90000-93599 zip codes and Northern Baja California residents could receive discounted tickets to visit Disneyland and/or Disney California Adventure for weekday visits from Jan. 9 to May 25.

SoCal visitors can purchase three-day, one-park-per-day weekday tickets for $219 (about $73 a day) or three-day park hopper (visits to both parks on the same day) for $279. The regular price of three-day tickets is $360, and park hoppers are $420. 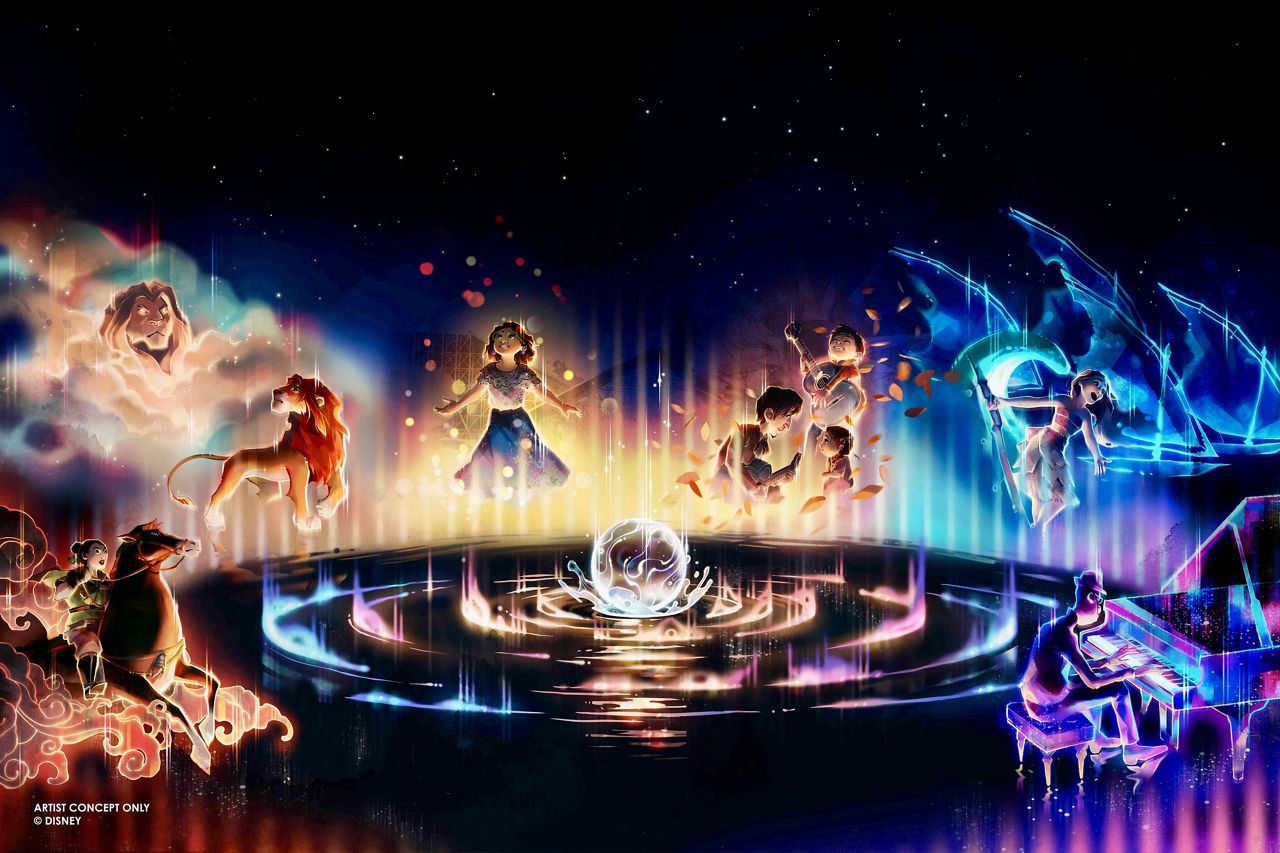 The ticket offer comes as Disney prepares for a big year in 2023. The Walt Disney Co. is celebrating its 100th year and plans to hold a company-wide celebration throughout 2023.

Disney has already announced the 100th anniversary celebration at the Disneyland Resort will kick off on Jan. 27.

The company plans to decorate the Sleeping Beauty Castle with platinum-colored banners and other decorations throughout the two Anaheim theme parks.

The company is also debuting the first-ever Mickey Mouse-themed ride, Mickey and Minnie's Runaway Railway, on Jan. 27 and will anchor a newly renovated Toontown, which opens on March 8.

Additionally, the Magic Happens parade at Disneyland will return on Feb. 24, and each park will have two nighttime spectaculars.

Along with the 100th anniversary celebration, Disney has other events in store throughout the year, including Lunar New Year from Jan. 20 to Feb. 15 and the Disney California Adventure Food & Wine Festival, which takes place March 3 to April 25.