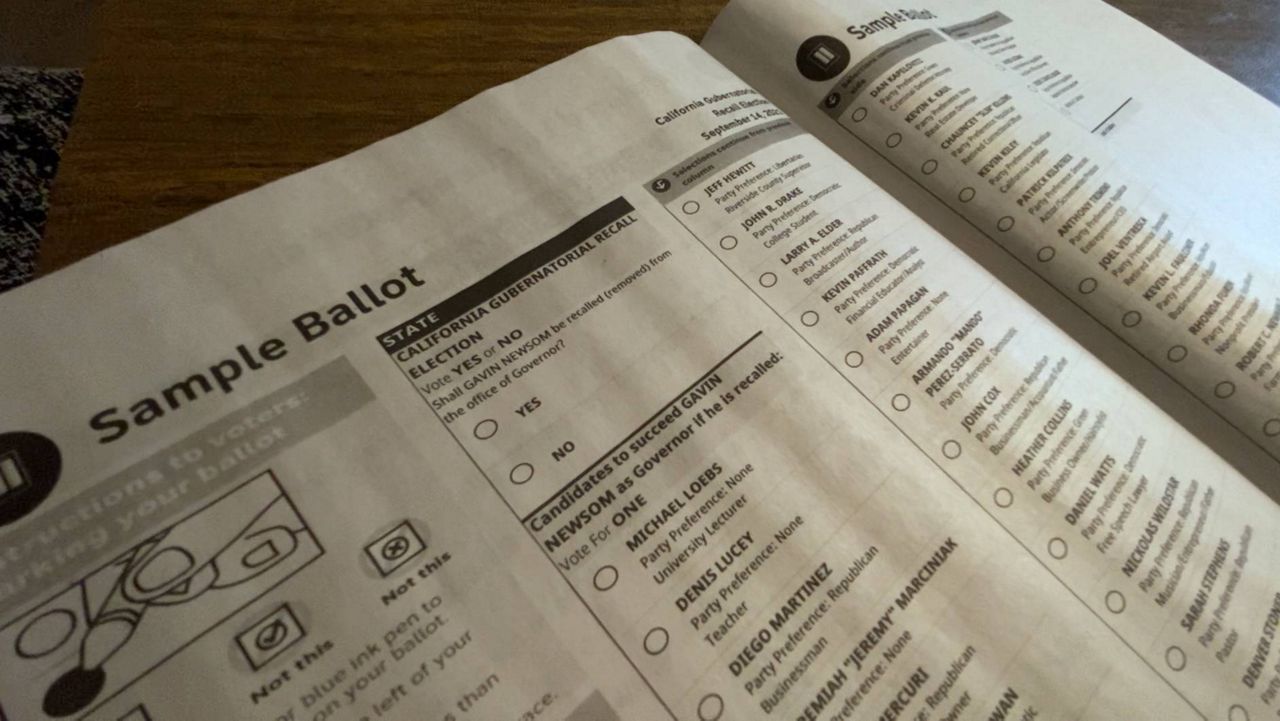 LOS ANGELES — The Paragon Bar and Grill in Northridge is in better shape than it was nearly six months ago, according to Allen Adams, the owner.

Adams is currently struggling to find employees to fully reopen but is beginning to scale his restaurant to what it once was.


"The restrictions have leveled off," said Adams. "I see people coming back. There’s people that are coming back that we haven’t seen in a year and a half."

Adams is happy to see the change because the California's stay-at-home orders, while in effect, nearly cost him his business. It was also at that time that he began to question Gov. Gavin Newsom’s position.

“I felt that the hypocrisy of him going out to the French Laundry, his kids being in school, his wineries staying open in the only region in California when everything else was shut down, and since then, there’s other things that have bothered me about how he is leading our state,” Adams said.

Adams is one of thousands who signed a petition that has now led to the gubernatorial recall election on Sept. 14.

There are also many Californians like Michelle Fowle, founder of the progressive grassroots organization Northridge Indivisible, who was not happy about when the governor dined out while COVID restrictions were in place throughout the state — but her goal is to keep Newsom as governor.

"You have to hold him accountable," she said. "You can be mad. I was really angry about it, but I’m not going to throw California away because he made a really bad decision."

Fowle believes Newsom has made positive strides in the state, such as investing in infrastructure and requiring only electric new cars be sold by 2035. Adams, on the other hand, views the requirement of new cars to be electric as a problem that won't be possible with the state’s rolling blackouts.

"He’s done some really good things for California," Fowle said. "Has he done enough in my view? No. Do I love him? Not really. Like, I don’t have faith in any one person because that’s a mistake. I believe in myself, and in myself, I can push for a more equitable world, and he is part of that process."

Over 40 candidates are vying for the position of governor if Newsom is recalled. Adams sees it as an opportunity to reconsider.

Early voting is just week away, and Adams and Fowle will cast their votes for what they believe will be the best option for Californians.