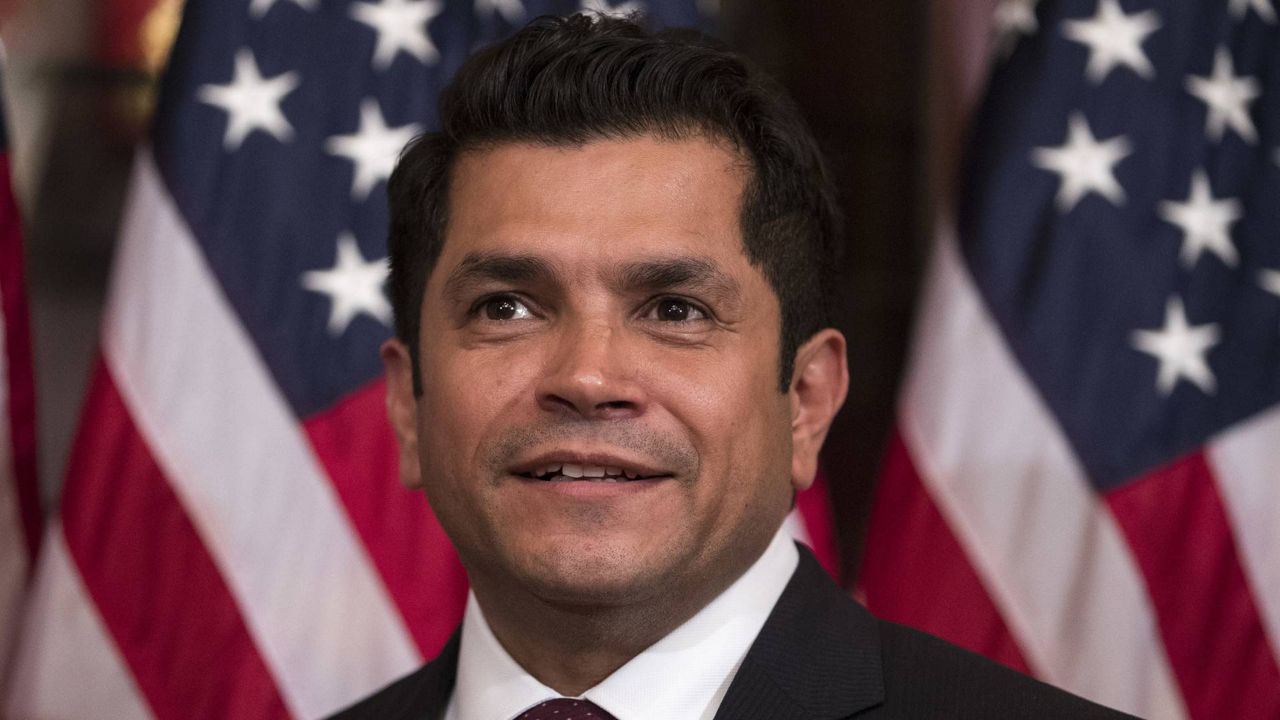 The COVID-19 pandemic more than doubled the rate of food insecurity in parts of the U.S., according to a study by Oregon State University.

The worsening statistic is also reflected on college campuses and with their students nationwide. Androgony King, who is studying photography at California College of the Arts, joked that they’re a literal starving artist.


“I had multiple breakdowns in college,” said King, who identifies with they/their pronouns.

In middle school, King came out as gay, and later as queer, and was bullied. Their mother wasn’t accepting initially, and during a part of high school, they were homeless. King noted that one activity helped them get through the pain.

“My art has been my escape,” King said. “It helped me out through a really dark point in my life, when I got bullied severely in middle school.”

Now in college, King explained how people are more accepting of their identity and passions. But in order to enroll in classes, they had to get emancipated at 18 years old to receive more student loans and take the burden of debt off their mom.

“Even making that decision itself was very difficult,” King said.

Under federal law, college students enrolled in more than half-time may not receive SNAP benefits unless they hold qualifying exemptions, such as working 20 or more hours a week or legally taking care of a child. In King's case, they earned SNAP benefits because they were emancipated.

“It's really scary,” King said. "It’s really, really scary when those big decisions that you have to make come down to your survival. Our main goal as a student is to get a degree, to focus in school, and when we cannot do that because we have to worry about having food on the table or a roof over my head, it changes the narrative of what kind of student I am now.”

Amid the pandemic, studies show it was harder for students to get access to food. One study shows that almost 60% of students became “less food secure.”

Food insecurities derive from financial need and uncertainty, which intersect with minority status, according to a report by the University of California, Los Angeles. Studies show that minorities, such as Black or Latino students, are more likely to experience food insecurities than white students.

Rep. Jimmy Gomez, D-LA, wants to change that with his legislation called the Enhanced Access to SNAP Act, or the EATS Act. This would expand eligibility for the Supplemental Nutrition Assistance Program, so that rather than having to work on top of school work, students would be eligible simply through college enrollment — as long they meet other SNAP income and eligibility requirements. Parent contribution would be considered as student income.

“If we ignore the hunger crisis on campuses nationwide, we are setting this generation of students up for failure,” Gomez said in a statement. “The EATS Act is a necessary step to provide an equitable, healthy learning environment.”


Gomez added that the EATS Act will break down barriers, especially for first-generation students of color.

“I think it's a really important thing that we enhance access to all students,” King said. “They always say at a young age, how higher education should be your priority. But how can we ensure higher education to be a priority if food is not part of that priority? That does not make sense, and we need to change.”

In California, this could mean more than 300,000 students would become eligible for SNAP, according to Gomez. For King, who has risen to become a campus leader, helping other students with their basic needs, they said this bill can be a game-changer.

“My name is Androgony King, and I'm a low-income, queer, Latino artist,” they said. “You don't have to doubt yourself. And I'm so glad that I did meet those people who did try to doubt me because here I am still pushing myself as a starving artist, as I try to progress into my higher education.”

Congress temporarily expanded access to SNAP benefits for college students through the Consolidated Appropriations Act of 2021, which consists of the COVID-19 relief stimulus plan, thereby easing some of the SNAP requirements for college students. The relief plan passed in March by Democrats over unified Republican support, so gaining enough GOP support to pass the EATS Act in the future is slim.

Gomez’s office is urging Congress to build on the relief plan’s progress before the SNAP expansion expires. Gomez is working on confirming Sen. Kirsten Gillibrand, D-NY, to introduce the Senate counterpart.

CORRECTION: A previous version of this article misspelled Androgony King’s name. It has since been corrected. (July 19, 2021)