LOS ANGELES — As Southern California's housing crisis continues to unfold, nearly 9 out of 10 Los Angeles residents said they would support the building of more dense housing in residential neighborhoods.

According to a new Zillow survey released Monday, most homeowners and renters in the Los Angeles-Long Beach-Anaheim area said they favor building more accessory dwelling units, duplexes and triplexes in single-family zoned neighborhoods.

"We are facing a housing crisis that's touched most communities across the country, pushing housing affordability to the center of the conversation for many," said Manny Garcia, a population scientist at Zillow, in a news release. "One of the most effective ways out of this crisis is to build more homes. Modest densification measures, like adding a small apartment in a backyard or converting existing homes into duplexes, could create millions of new homes."

Nationally, the survey, conducted between January and March, found that nearly 8 out of 10 homeowners and renters — or 77% — would support more construction for ADUs, duplexes and triplexes.

The survey found other interesting tidbits:

Baby boomers reported the lowest support, with only 54% supportive of building ADUs and 46% duplexes/triplexes in residential neighborhoods.

The survey comes as housing continues to be unattainable due to high prices and historically low inventory for many residents in the Southern California region. The cost of a single-family home in Los Angeles, Orange, Riverside and San Bernardino counties has jumped by as much as 38% from pre-pandemic February 2020 to February 2022. 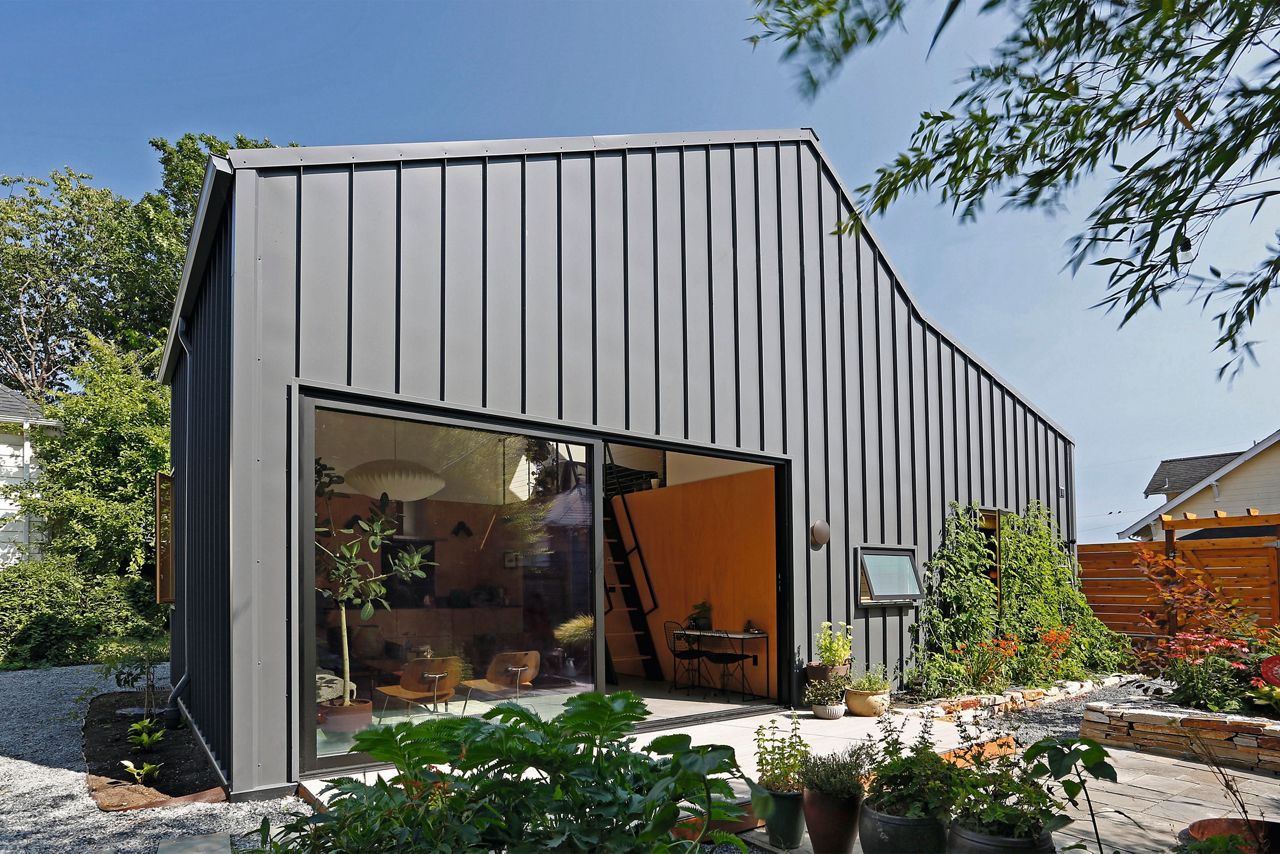 Before the pandemic, Gov. Gavin Newsom had set a goal of building more than 3.5 million housing units in the state. As far-fetched as the goal is, Newsom has since signed several new laws to promote the building of ADUs, junior ADUs and other types of housing units.

In 2019, a separate Zillow report found that if 1 in 5 single-family lots were rezoned to hold two homes in the Los Angeles region, the local housing stock could be boosted by 775,000 homes.

Newsom's SB 9 law, which promotes and streamlines the building of ADUs, duplexes and as many as fourplexes, came into effect earlier this year.

But the new law has faced swift resistance and pushback, with many cities passing new ordinances to make it harder to build such development.

California Attorney General Rob Bonta has threatened some of these cities with a lawsuit that they are violating the state's housing laws.

California YIMBY spokesman Matthew Lewis told Spectrum News that the Zillow report shows how much residents in the state want more housing. With a majority of residents supporting ADUs and other housing types, more cities need to come on board, he said.

"For many years, we've known that adding duplexes, triplexes and small apartments to our existing residential neighborhoods is overwhelmingly popular with both homeowners and renters, but for some reason, our cities still defer to the loudest voices of stasis and NIMBYism," said Lewis. "I suspect that, in the coming years, if elected officials don't get with the program and do what their constituents expect of them on housing, we'll see a wave of newly elected leaders who will."