NATIONWIDE — Few brands are as synonymous with macho as Harley-Davidson. The legendary and longest continuously-running American motorcycle company has a reputation for burly two-wheelers that, by design, sound as menacing as they look.

But it wasn't always that way. When William Harley got together with his friend Arthur Davidson to wrench what is now known as a motorcycle, it was merely a pedal bicycle with a small gas engine strapped to its frame. Its name: Serial Number One.

Now, 117 years later, Harley-Davidson is capitalizing upon and modernizing that early machine with a new line of electric bicycles that will be sold under a spinoff brand known as the Serial 1 Cycle Company. And on Monday, it revealed the first four models in its lineup.

The MOSH/CTY ($3,399) is billed as an urban play bike that's quick off the line and nimble. Stripped down and action-oriented, it has the soul of a BMX bicycle with the benefit of no-sweat pedaling. 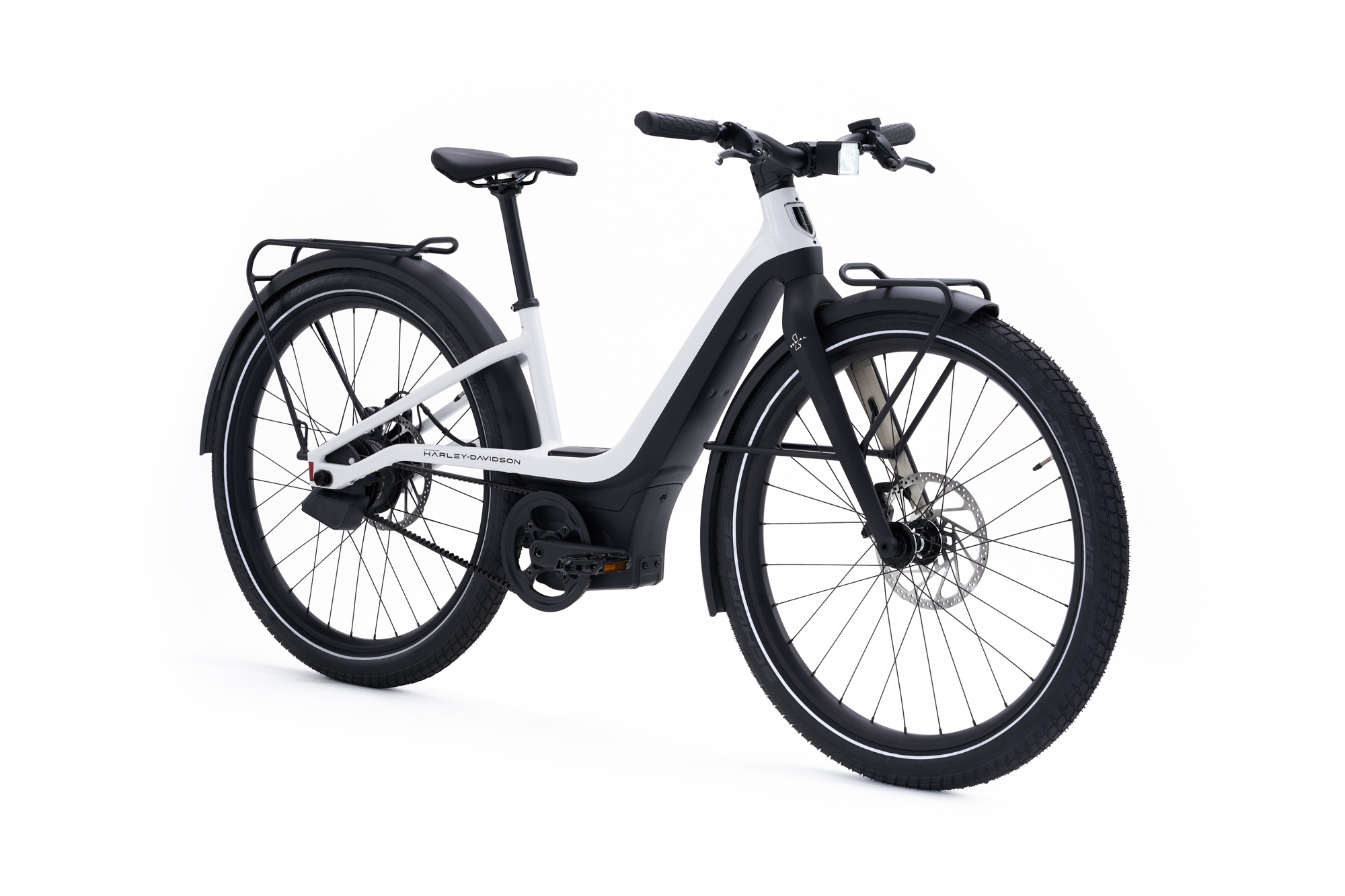 The RUSH/CTY Step-Thru ($4,399) has the style of a traditional "girl's bike." No need to throw a leg over the saddle — just step through, take a seat, turn it on, and get going. It also includes a storage compartment, as well as front and rear fenders and racks. The RUSH/CTY ($4,499) is the non-step-thru version. 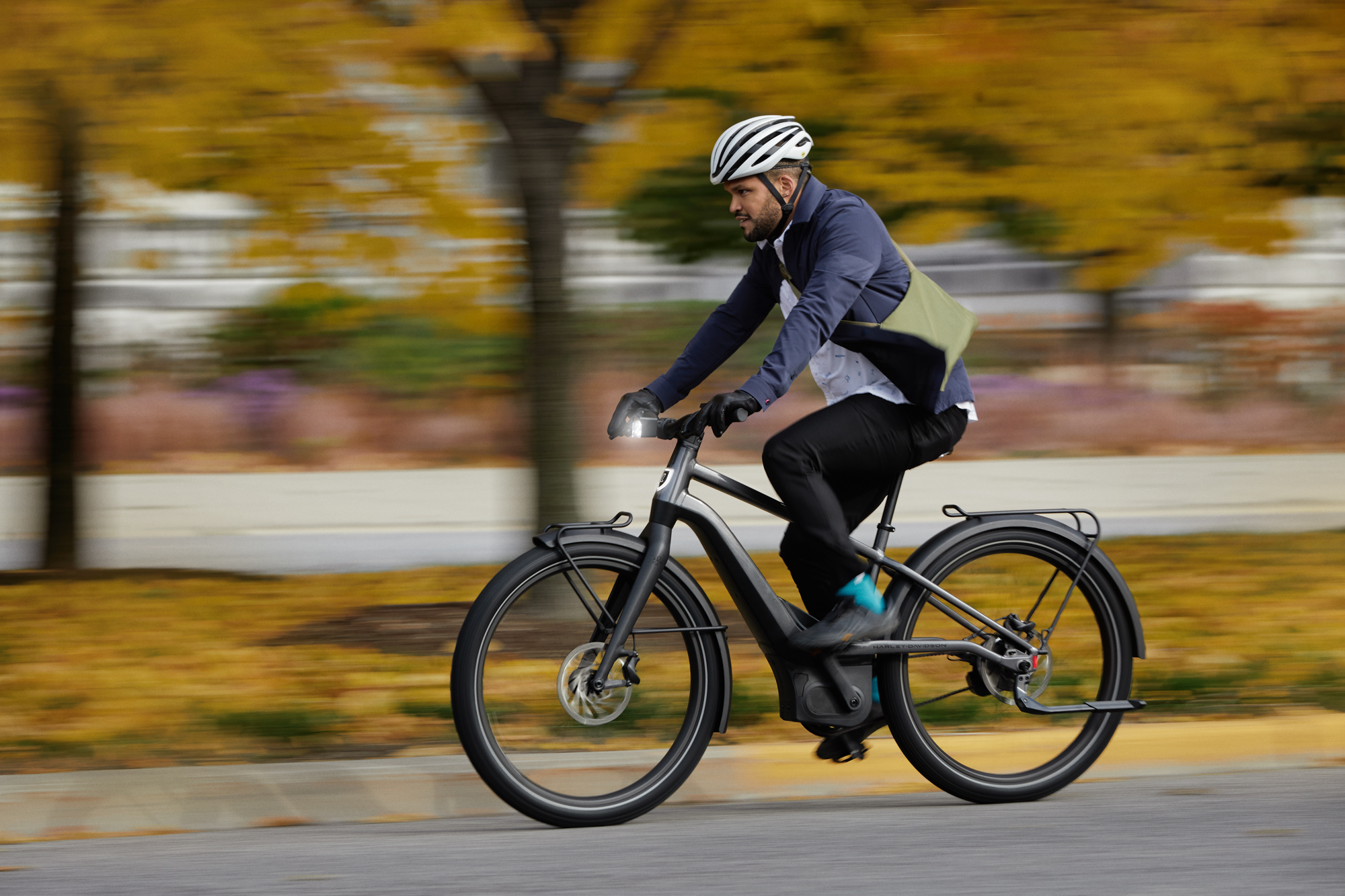 All four bikes, boasting "human-centered" design, use aluminum frames that integrate the batteries. The lithium-ion battery pack can be removed for recharging indoors, or it can be left attached to the bike and recharged in place. A portable charger is included and plugs into a standard 110-volt outlet.

The bikes' motors are centered near the crank to keep the center of gravity low and improve handling. Serial 1 uses a pedal-assist design, meaning there is no throttle to increase or decrease the bike's speed. Instead, cyclists set the level of assist they like, and the electric power automatically kicks in when they pedal.

There are four ride modes. The lowest level is Eco, for flat terrain, followed by Tour (best used for mixed riding conditions), Sport (for hills), and Boost (for steep hills and to combat headwinds). 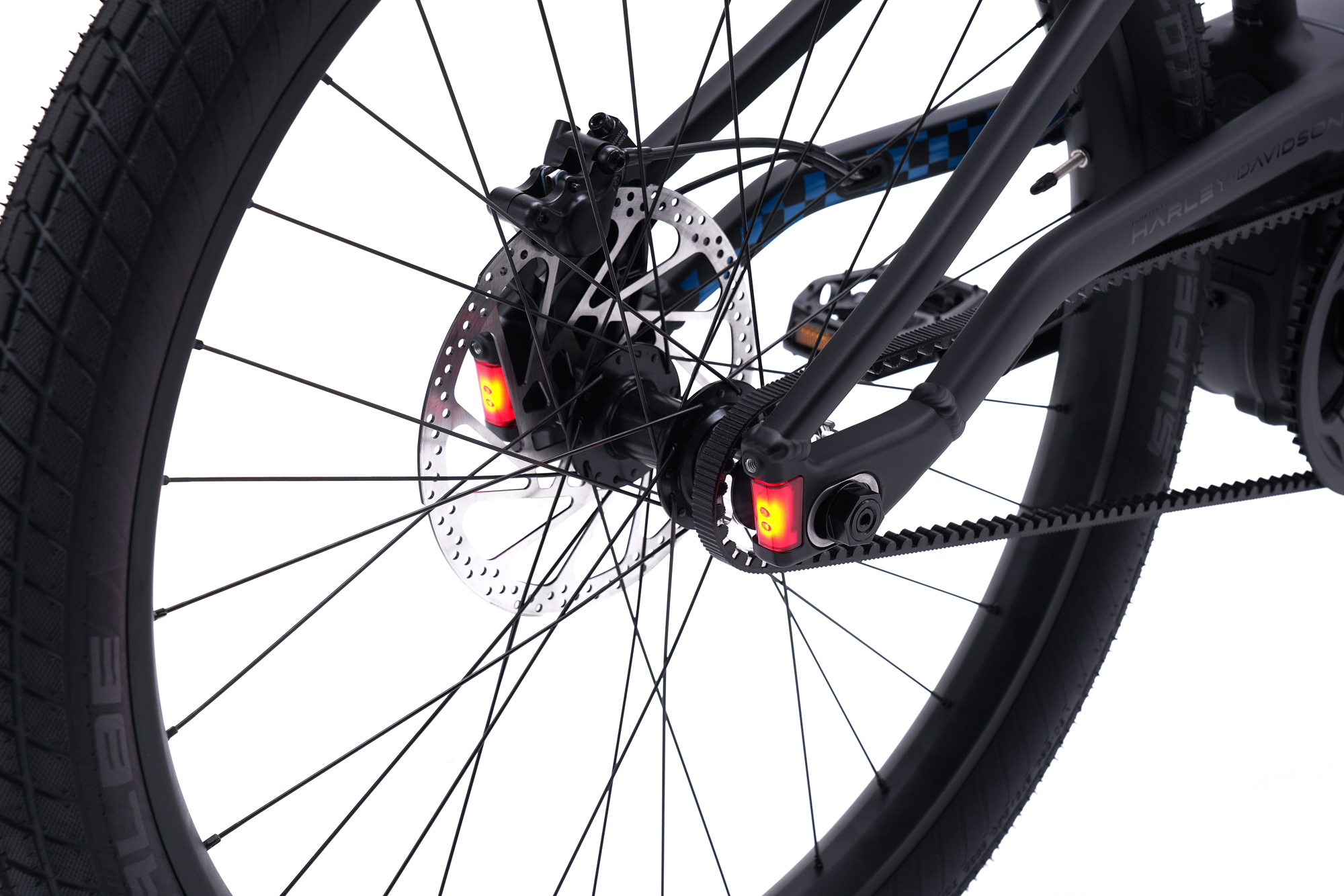 Being so closely aligned with Harley-Davidson, some of the Serial 1 technologies are more commonly found on motorcycles, such as a maintenance- (and mess-free) belt drive, hydraulic disc brakes, and integrated LED headlight, tail, and brake lights. Like many electric bicycles, they also use a continuously variable transmission instead of a manual gear shift. Like Harley's electric LiveWire motorcycle, the Serial 1 bikes will have a companion app to access rider data, such as the battery's remaining charge and the level of assistance the motor is providing, as well as an odometer and speedometer reading. 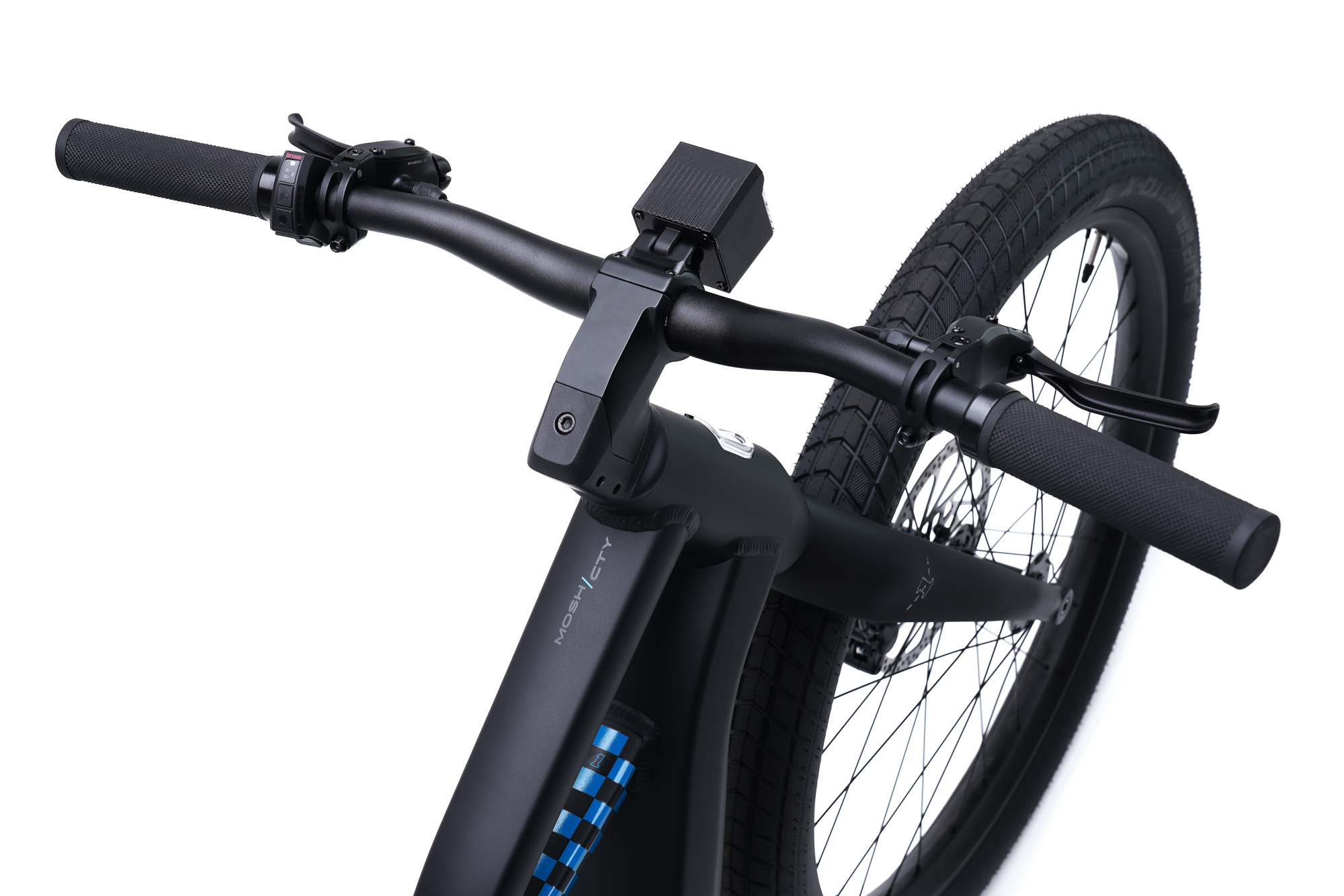 The new bikes are a concrete follow-up to the Serial Number One concept e-bike Harley-Davidson showed off last month when introducing the electric bicycle company. As a standalone brand, Serial 1 Cycle Company is also an acknowledgment of the wheels it set in motion last year when it launched its first electric motorcycle, the LiveWire.

Despite being its own brand, the Serial 1 e-bikes will be sold at select Harley-Davidson dealerships, as well as direct to consumers online. The Serial 1 web site includes a dealer locator that can be used to schedule test rides. Serial 1 is now taking pre-orders for spring deliveries.